An "entertainment" web site publishes an unpleasant and fabricated article about the gruesome death of a fictional person. 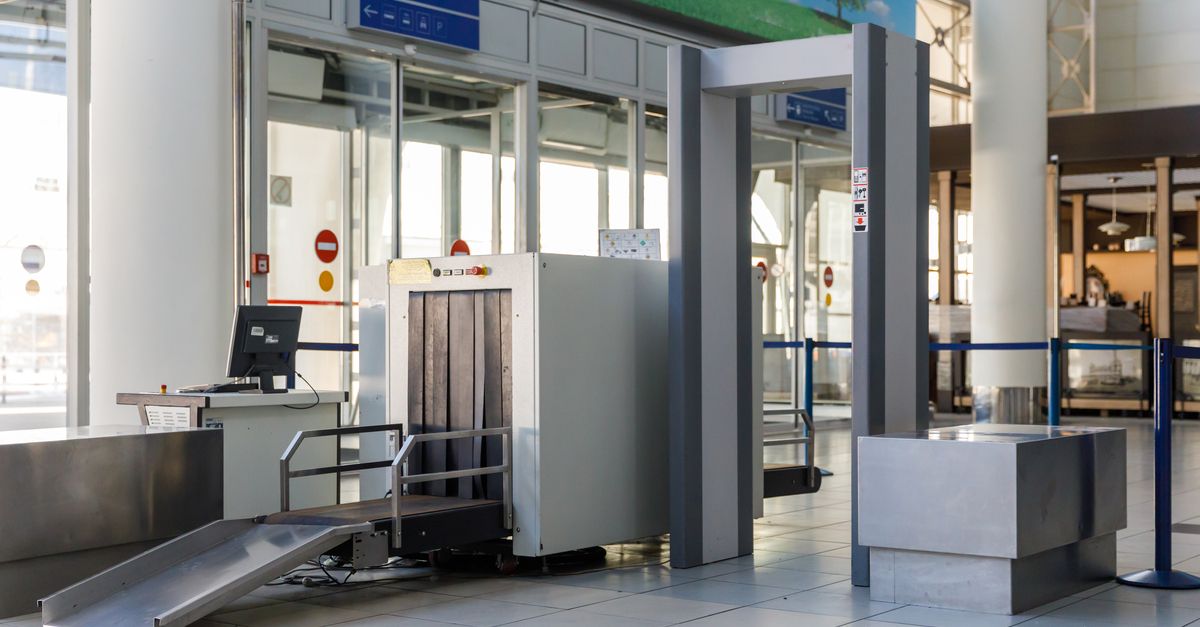 Claim:
The world's most-pierced person, Gerard Rogers, was killed while passing through a metal detector at LAX airport.
Rating:

What happens when someone with body piercings goes through a metal detector?

Generally nothing. Most body jewelry is made of a type of metal that doesn't even set off metal detectors, but some jewelry does, occasionally causing inconvenience.

Does magnetic attraction between the piercings and the detector cause rings and studs to 'peel entire faces off'? The answer there is a resounding no.

Despite this fact, a fabricated article resurfaced online in November 2017, claiming — in unpleasant detail — that the world's most-pierced person had died in exactly such circumstances at Los Angeles International Airport.

In one of the most bizarre deaths, the Guinness Book of World Record’s [sic] ‘most pierced person,’ Gerard M. Rogers, was killed as he attempted to go through a metal detector in Los Angeles’ LAX airport. According to reports, Rogers’ face was completely ripped from his body as soon as he entered the machine.

Almost every factual detail in this article is false.

First off, the world's most-pierced person is a woman. According to the Guinness Book of World Records, Brazilian Elaine Davidson was recorded as having 462 piercings on her body in May 2000.

The most-pierced man is German Rolf Buccholz, who has held that distinction since 2010, and has 453 body piercings. The only record we could find of "Gerard M. Rogers" was in different versions of the fake story published by Empire News.

Secondly, there is no spokesperson for LAX airport named "Joey Goldsmith."

Finally, and perhaps most obviously, airport metal detectors don't attract certain metal objects like a magnet, they simply detect them.

In non-airport settings, one medical procedure could pose a hazard to people with piercings: an MRI scan. People with piercings are encouraged to disclose them to doctors and technicians before undergoing an MRI scan (magnetic resonance imaging), because the effect of the magnetic fields involved can, in fact, cause piercings to be displaced or heat up. But that technology differs from what is found in airports.

Empire News has a history of publishing fabricated stories and describes itself as being "intended for entertainment purposes only," in a disclaimer on the web site.

Our website and social media content uses only fictional names, except in cases of public figure and celebrity parody or satirization. Any other use of real names is accidental and coincidental.

In other words, everything they publish — include the grisly death of poor "Gerard Rogers" — is fake.

Angel, Elayne.  "The Piercing Bible - the Definitive Guide to Safe Piercing."   Random House (Excerpt published by The Travelite.)  May 2009.