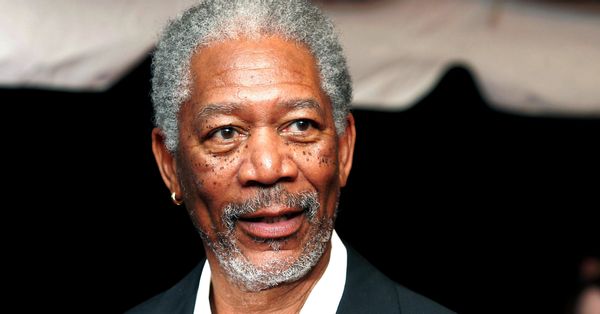 Claim:
Actor Morgan Freeman said on "60 Minutes" that he finds the concept of Black History Month to be 'ridiculous.'
Rating:

During a 2005 interview with Mike Wallace for television's "60 Minutes" news magazine program, Academy Award-winning actor Morgan Freeman did say he found the concept of Black History Month to be "ridiculous" and maintained the way to get rid of racism was to "stop talking about it."

The following video clip and transcript of that portion of Freeman's "60 Minutes" interview document his remarks on the topic in full:

FREEMAN: You're going to relegate my history to a month?

FREEMAN: What do you do with yours? Which month is White History Month? Come on, tell me.

WALLACE: There isn't one.

FREEMAN: Why not? Do you want one?

FREEMAN: I don't either. I don't want a Black History Month. Black history is American history.

WALLACE: How are we going to get rid of racism until ...?