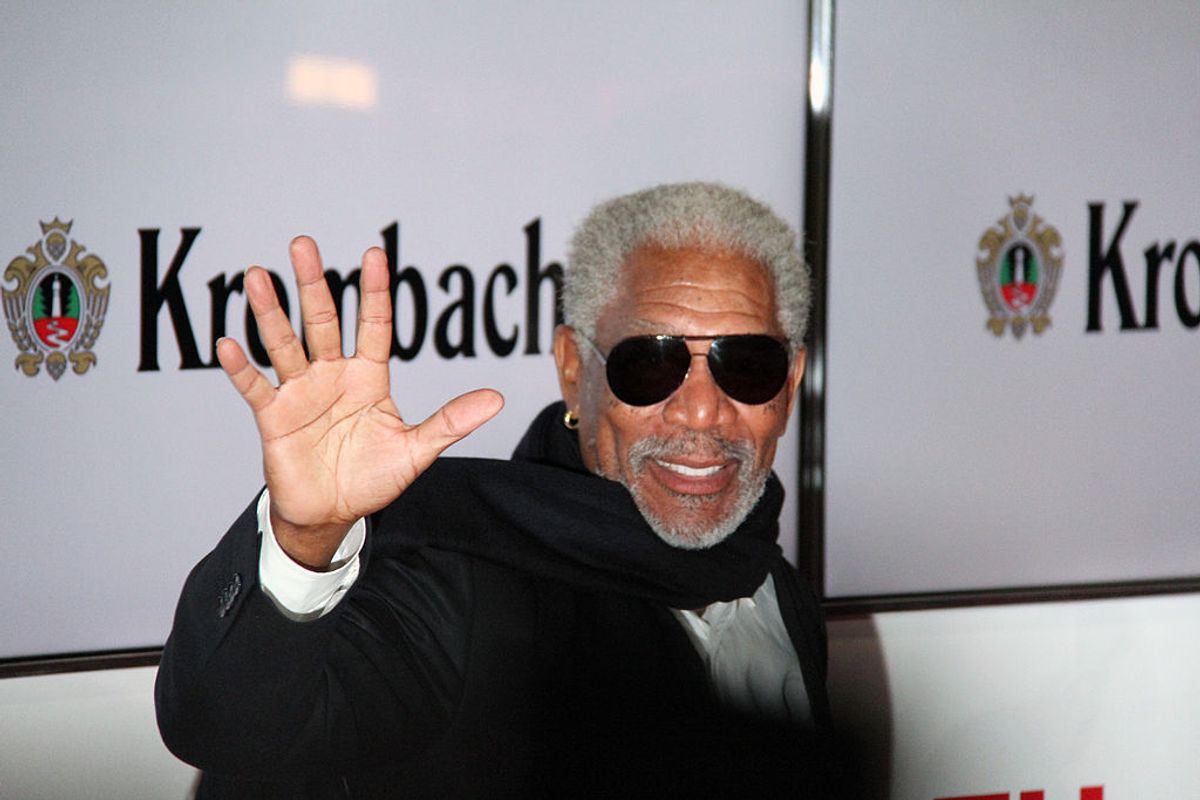 Claim:
Acclaimed actor Morgan Freeman died in October 2017 at the age of 80.
Rating:

On 5 October 2017, a false story announcing actor Morgan Freeman had died at the age of 80 began spreading on Facebook and Twitter:

Morgan Freeman passed away in his Charleston, Mississippi home early this morning, according to his representatives. An investigation is underway, however the coroner stated his death was likely of ‘natural causes.’

Morgan Freeman, an American actor, producer and narrator, was born on June 1, 1937. Freeman won an Academy Award in 2005 for Best Supporting Actor with Million Dollar Baby (2004), and he received Oscar nominations for his performances in Street Smart (1987), Driving Miss Daisy (1989), The Shawshank Redemption (1994) and Invictus (2009). He also won a Golden Globe Award and a Screen Actors Guild Award.

The web site Action News 3 is a known purveyor of fake news and the claim just another celebrity death hoax. The page was undated (a telltale sign of phony claims and hoaxes), but was published on 5 October 2017 (and is likely to continue spreading as "news" due to its lack of date).

The death of Morgan Freeman would have been major entertainment news, and no credible sources have reported his alleged passing. Previously, the same site advanced a death hoax about Bob Barker.