Did Morgan Freeman Say, 'Your Age Doesn't Define Your Maturity'?

The Academy Award-winning actor is the frequent target of spurious internet "wisdom" quotes. 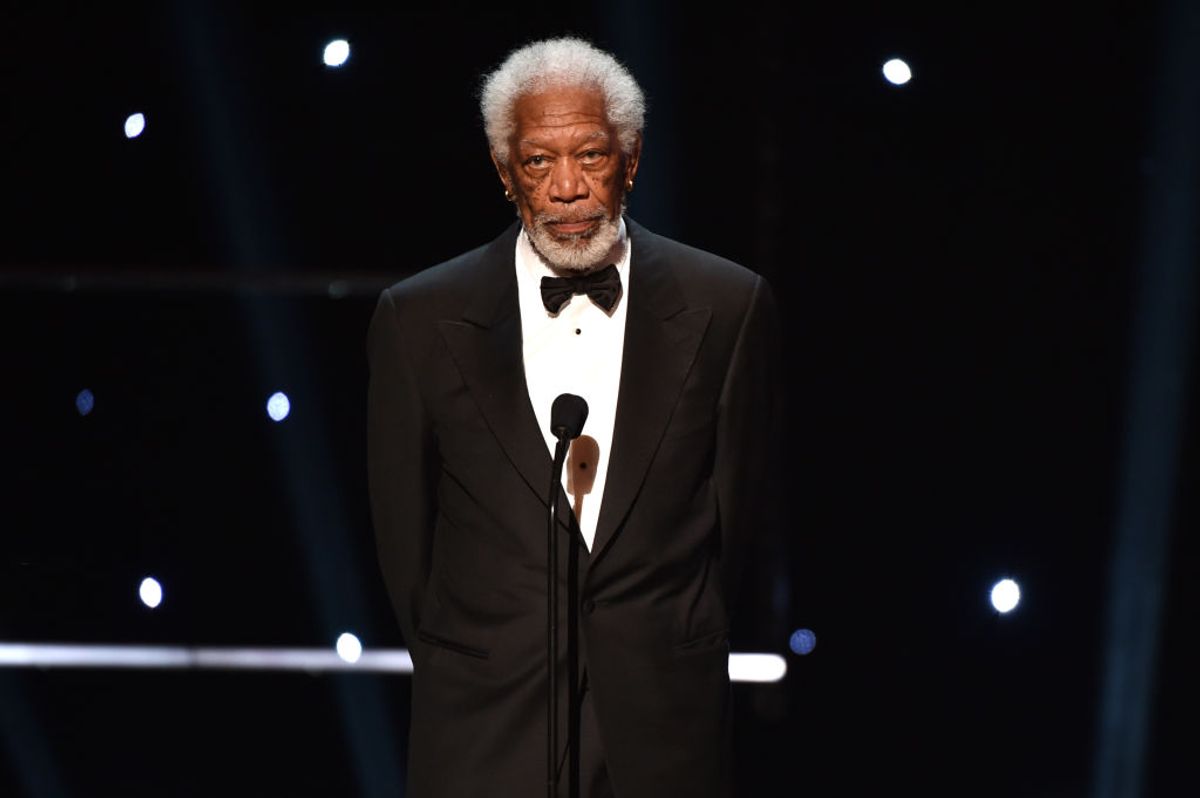 Actor Morgan Freeman is the frequent target of fake "inspirational" internet quotes, and the case of a popular quote floating around online in December 2022 was no exception. The quote was a vague reference to self-worth, and read, "Your age doesn't define your maturity, your grades don't define your intelligence, and rumors don't define who you are."

In some instances, the quote was shared with no attribution, or attributed to "Anonymous," as is the case linked here. Here's an example of the quote attributed to Freeman in meme form, which has been posted online: 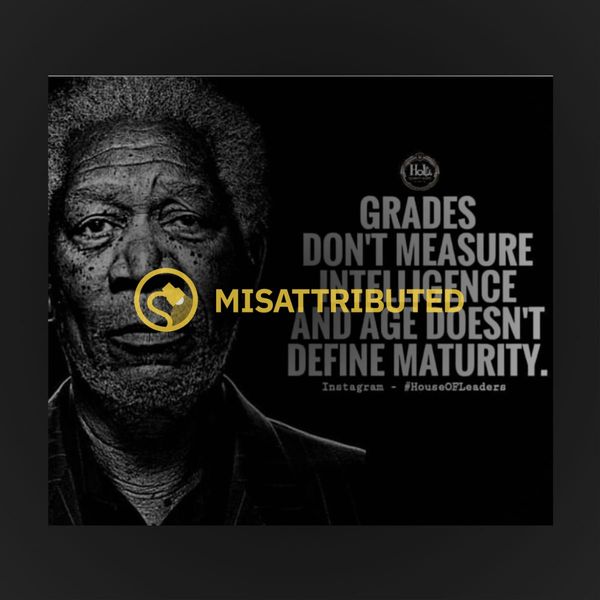 We found no record of Freeman ever making this comment. As of this writing, we haven't located the origin of the quote, but the first instance we found after searching for the earliest appearance of the statement online is a variation included in a 2012 book titled, "Funny Status Updates for Facebook." The book appears to be a compilation of entertaining posts its readers could use to "spice up" their own Facebook feeds.

Perhaps owing to his popularity as an actor and his roles in such spiritual works as the National Geographic series "The Story of God" and voicing guided meditation aids, Freeman is the frequent target of alleged internet "wisdom," which is often misattributed to him.