Did Morgan Freeman Review 2018 in This Video?

Actor Morgan Freeman has one of the most recognizable (and impersonated) celebrity voices. 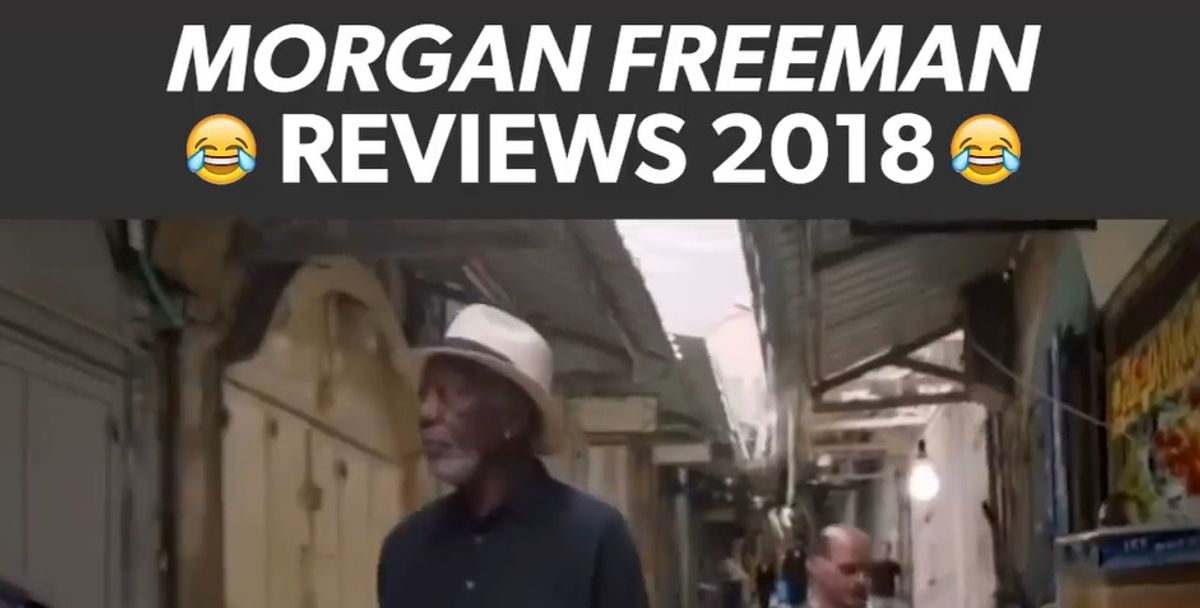 On 29 December 2018, the Facebook page "The Hook" posted a video entitled "Morgan Freeman Reviews 2018," which supposedly featured the famous actor reviewing viral trends such as the floss dance, the Keke challenge, and the "Yanny/Laurel" debate:

While the narrator in this 2018 review video may sound like Morgan Freeman, it was not the famous actor who actually lent his voice to this humorous clip. The video actually features a Morgan Freeman impersonator named Charlie Hopkinson.

When Hopkinson, who goes by the online handle @voiceraptor, shared the video to Facebook on 31 December 2018, he noted that it was "A little video I did for The Hook to reflect on the past year."

Although the Hook initially let viewers believe that Morgan Freeman had actually narrated the review video, they eventually acknowldeged that Hopkins was responsible for the voice in the clip by writing "Big thanks to Charlie Hopkinson for providing the voiceover. #Parody"