Did Monsanto Create the First Genetically Modified Strain of Marijuana?

"Critics fear genetically modified cannabis will mix with other strains and could destroy the diversity of DNA, a reality dismissed by most studies, claim experts." 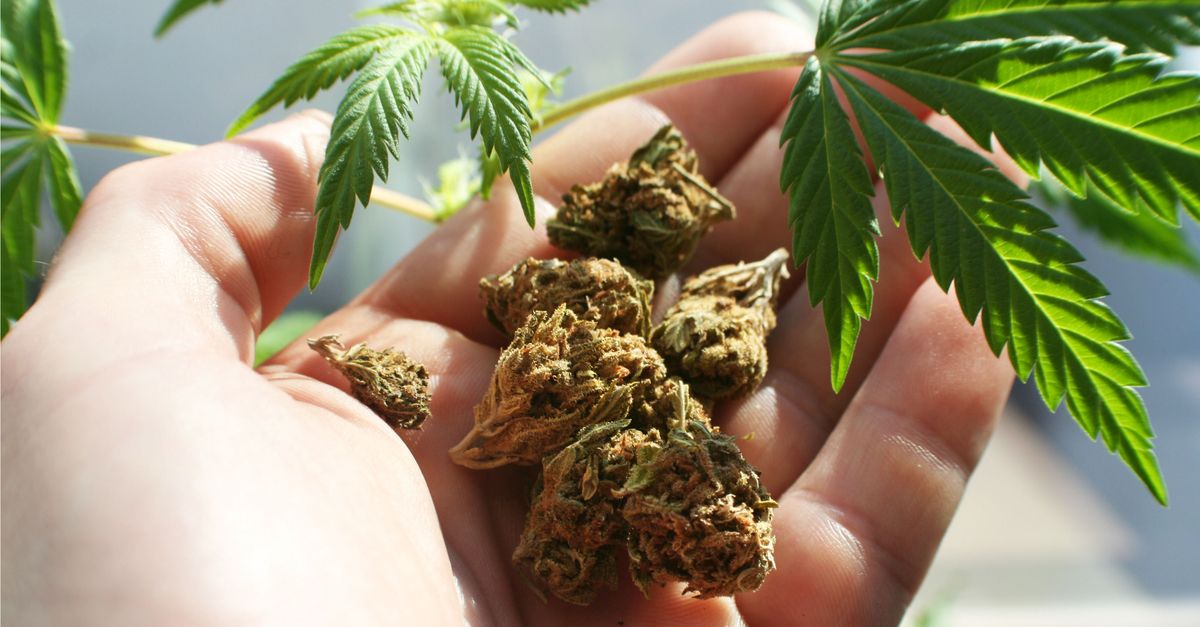 Monsanto, the multi-billion agribusiness giant, has announced today it has patented the first genetically modified strain of marijuana.

The news that has been welcomed by scientists and leaders of the agriculture business alike as a move forward towards the industrial use of marijuana and hemp products could bring a major shift towards marijuana policies in the U.S.A. and ultimately, to the world.

Although Monsanto’s testing on cannabis is only at an experimental stage, no plan has yet been released by the agriculture business firm as to what purposes the patented strain would be used for, although specialists believe answers should come this fall as rumors of a controversial new bill which could “loosen up laws around medical marijuana” is reportedly scheduled to pass before congress coming this fall.

This article was not true. Monsanto has made no such announcement, and the photograph accompanying the article's fabricated quotes attributed to "James Adamson, president of Medical Marijuana Technologies" was actually a stolen picture of Bob Buckingham, a Newfoundland lawyer: World News Daily Report is a junk news site that does not publish factual information. The site's disclaimer notes that WNDR articles "are entirely fictional."