Did Monica Lewinsky 'Leave Behind' a 'Stunning' Net Worth?

Online advertisements falsely implied that Monica Lewinsky was dead and claimed that her net worth stunned her family. 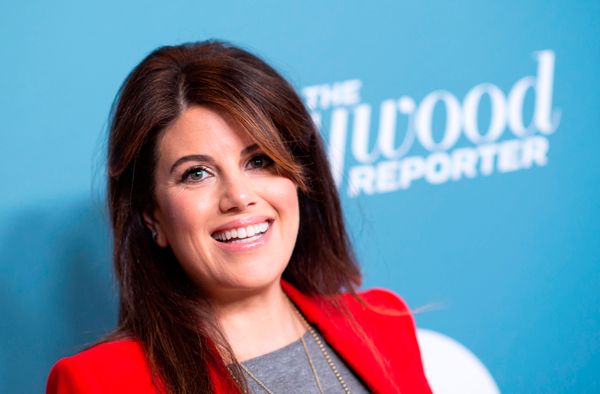 Claim:
Monica Lewinsky left behind a net worth that stunned her family.
Rating:

In late December 2020, a misleading online advertisement appeared to announce that Monica Lewinsky was dead and that her net worth stunned her family. It read: "Monica Lewinsky's Net Worth Stuns Her Family At Age 47. Monica Lewinsky Leaves Behind A Net Worth That Will Boggle Your Mind."

However, this was not true. She is alive, and despite what the ad claimed, there was no indication in the resulting story that her net worth shocked her family.

The ad was sponsored by the Therapy Joker website and was hosted on the Yahoo! Gemini advertising service. Readers who clicked the ad were led to a 430-page story with the headline: "The Biggest Hollywood Celebrities & Their Incredible Net Worth – Can You Guess Who Has The Biggest Bank Account?"

Lewinsky's net worth appeared on page 417. This meant that readers had to click "Next Page" 417 times to reach the page for Lewinsky:

Monica Samille Lewinsky is a lady of many skills. This popular American television personality is also a successful fashion designer, activist, and a former intern at the White House. The papparazi constantly followed her and she was a regular face in the media during her time at the White House. However, she made up her mind to leave all that behind and went on to pursue a different career. Besides that, she has also authored the book, Monica: Her Story which added to her fame.

The London School of Economics and Political Science alumni [sic] is now 47 years old and is a popular television personality. She took a lavish apartment on rent and had quite a luxurious lifestyle. Her fleet of cars includes a Mini Cooper and a Cadillac. We hope she has a professional financial advisor is coming to her aid as far as her banking is concerned. Currently, the media personality, activist, and fashion designer has retained her fame and we hope Lewinsky does the same for the money she’s accumulated over the years.

The page mentioned nothing about Lewinsky's purported death, nor did it present any information about her family being stunned by her net worth. The misleading advertisement and exceptionally lengthy article reflect a strategy known in the advertising world as "arbitrage." The Therapy Joker website's goal was to make more money from ads displayed on each of the 430 pages than it cost to lure readers with the initial "Monica Lewinsky's Net Worth Stuns Her Family" ad in the first place.

The business and technology blog Margins defined "arbitrage" as "leveraging an inefficient set of systems to make a riskless profit, usually by buying and selling the same asset." Margins also referred to it as "the mythical free lunch that economics tells us does not exist."

Lewinsky was a White House intern in the mid-1990s who became famous after her affair with former U.S. President Bill Clinton became a public scandal. In December 1998, Clinton was impeached by the U.S. House of Representatives. However, the Senate did not vote to convict and remove him from office. He served the remainder of his second term in the White House.