Did the FBI Send MLK a Letter Telling Him To Kill Himself? 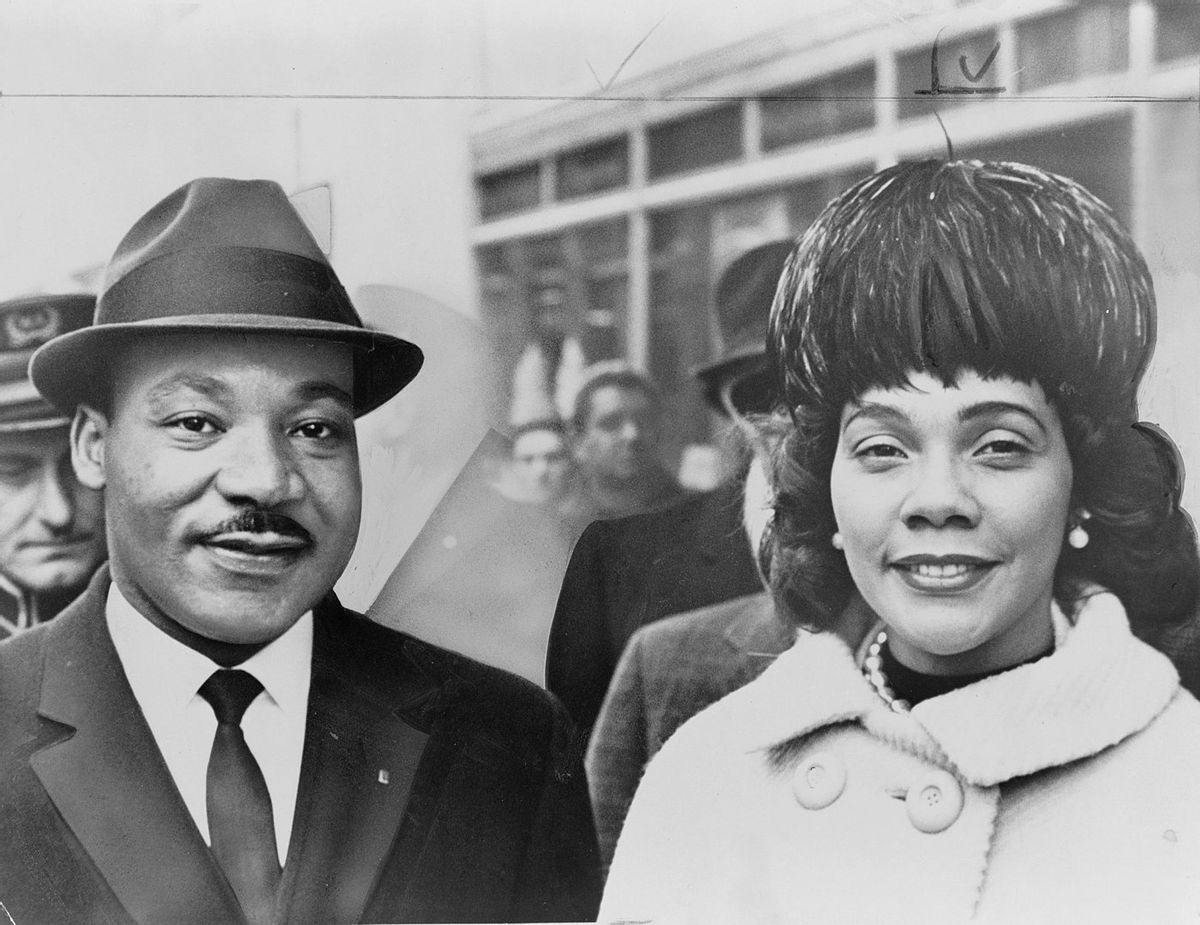 Claim:
The FBI sent Martin Luther King Jr. a letter encouraging him to kill himself and claiming knowledge of his sex life, his lovers, and more.
Rating:

As he was venerated for leading the civil rights movement, Martin Luther King Jr. was also targeted for surveillance and defamation by the FBI under the auspices of its first director, J. Edgar Hoover. King's public criticism of the FBI in the early '60s put him directly in Hoover's crosshairs. Hoover once called King "the most notorious liar in the country."

Hoover's efforts to damage King stemmed from King's criticism of the FBI for failing to enforce civil rights, particularly in the South, and led to the FBI's investigating the activist for alleged communist connections. The bureau began wiretapping King's home and offices, and planted bugs in his hotel rooms when they learned that he was in contact with a former Communist Party member named Stanley Levinson. Under the guise of "national security" they even began looking into King's private life and sexual liaisons.

All of this culminated in a troubling anonymous letter sent to King's wife that was later acknowledged by the U.S. Senate to be the work of the FBI. A partly redacted version of the letter was published by The New York Times after a Yale professor stumbled across it while conducting research.

In 2014, while searching through Hoover's archives, history professor Beverly Gage found "a full, uncensored version of the letter tucked away in a reprocessed set of his official and confidential files at the National Archives."

Believed to have been written by William Sullivan, one of Hoover's deputies, who sent an agent to Miami to mail the letter to King's home in Atlanta in 1964, it claimed to have knowledge of King's extramarital affairs. The letter was delivered to his wife, Coretta Scott King, along with a package that contained a tape that allegedly bore evidence of King's sexual misconduct. The sender was masquerading as a Black person in the letter, with statements like: "King, look into your heart. You know you are a complete fraud and a great liability to all of us Negroes."

The version of the letter published by The New York Times (seen above) omitted the name of an alleged lover, because the Times could not verify or disprove the claims regarding that individual.

Finally, the letter appears to call on King to kill himself, "King, there is only one thing left for you to do. You know what it is. You have just 34 days in which to do  [...] You are done. There is but one way out for you. You better take it before your filthy, abnormal fraudulent self is bared to the nation."

King believed that the letter's author wanted him to kill himself, and was certain it came from the FBI. More than a decade later, the Senate's Church Committee on intelligence overreach confirmed King's suspicions about the source of the letter. Sullivan admitted in a Senate committee hearing that he was involved in the plan, but was opposed to the idea. In 1975 Senate investigators said they found a draft copy of the letter in Sullivan's files, which Sullivan claimed had been planted there. In a 1979 book, Sullivan said he knew about the tape but not the letter, and that Hoover was behind both.

According to "Enemies: A History of the FBI" by journalist Tim Weiner:

The FBI intelligence chief. Bill Sullivan, had run his own COINTELPRO against Martin Luther King. He had a package of the King sex tapes prepared by the FBI's lab technicians, wrote an accompanying poison-pen letter, and sent both to King's home. His wife opened the package. [...]

The president knew Hoover had taped King's sexual assignations. Hoover was using the information in an attempt to disgrace King at the White House, in Congress, and in his own home.

But the effects of such surveillance and dirty tricks are worth analyzing in contemporary times. Gage, the Harvard professor, wrote in The New York Times after uncovering the letter, "Looking past the viciousness of the accusations, the letter offers a potent warning for readers today about the danger of domestic surveillance in an age with less reserved mass media."