Did MLK Jr. Say the Purpose of Education Is To Sort Fact From Fiction?

One of the chief aims of education, according to the Rev. Martin Luther King Jr., is to "save man from the morass of propaganda." 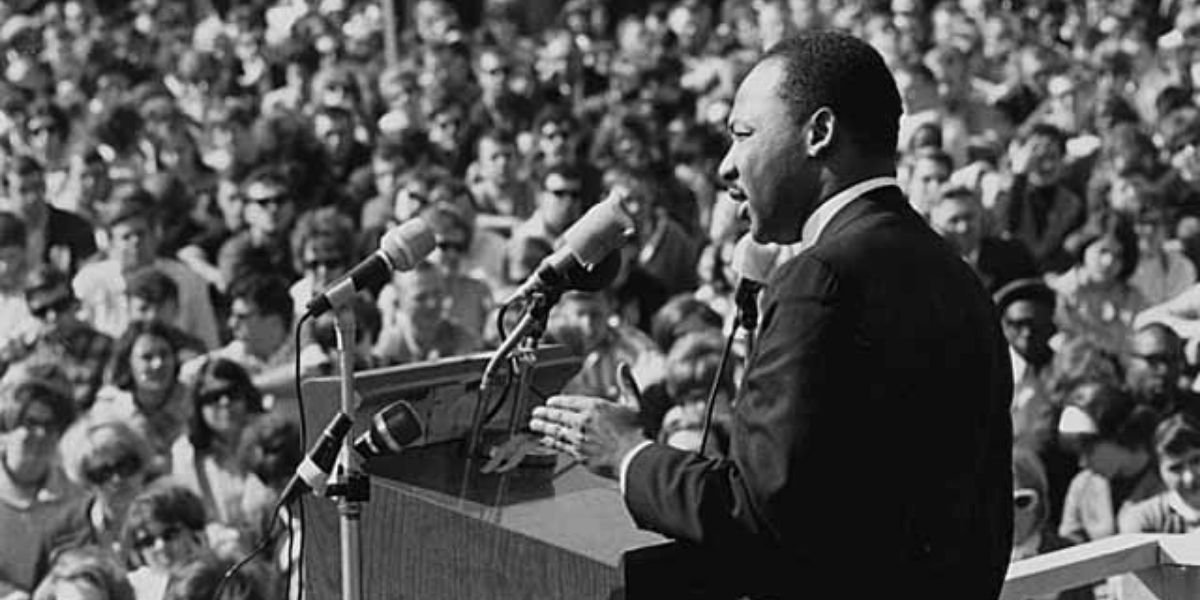 Claim:
Martin Luther King Jr. said that one of the main purposes of education is to teach people how to tell fact from fiction.
Rating:

On Jan. 18, 2021, as the U.S. celebrated Martin Luther King Jr. Day, a particularly pertinent quote supposedly written by the famed civil rights leader about the importance of education started circulating on social media: This is a genuine quote from King.

This quote comes from an article King wrote for the Morehouse College student newspaper, "The Maroon Tiger," in February 1947, entitled "The Purpose of Education." The relevant excerpt from this article appears below:

Education must also train one for quick, resolute and effective thinking. To think incisively and to think for one's self is very difficult. We are prone to let our mental life become invaded by legions of half truths, prejudices, and propaganda. At this point, I often wonder whether or not education is fulfilling its purpose. A great majority of the so-called educated people do not think logically and scientifically. Even the press, the classroom, the platform, and the pulpit in many instances do not give us objective and unbiased truths. To save man from the morass of propaganda, in my opinion, is one of the chief aims of education. Education must enable one to sift and weigh evidence, to discern the true from the false, the real from the unreal, and the facts from the fiction.

The function of education, therefore, is to teach one to think intensively and to think critically. But education which stops with efficiency may prove the greatest menace to society. The most dangerous criminal may be the man gifted with reason, but with no morals.

King wrote that one of the chief aims of education is to "save man from morass of propaganda" and enable individuals to "to discern the true from the false, the real from the unreal, and the facts from the fiction."

This quote may have felt particular relevant to readers in 2021 as it was circulated in the days following an attack on the U.S. Capitol that was spurred on, in large part, by a disinformation campaign falsely claiming that the presidency had been "stolen" from Donald Trump by means of election fraud.