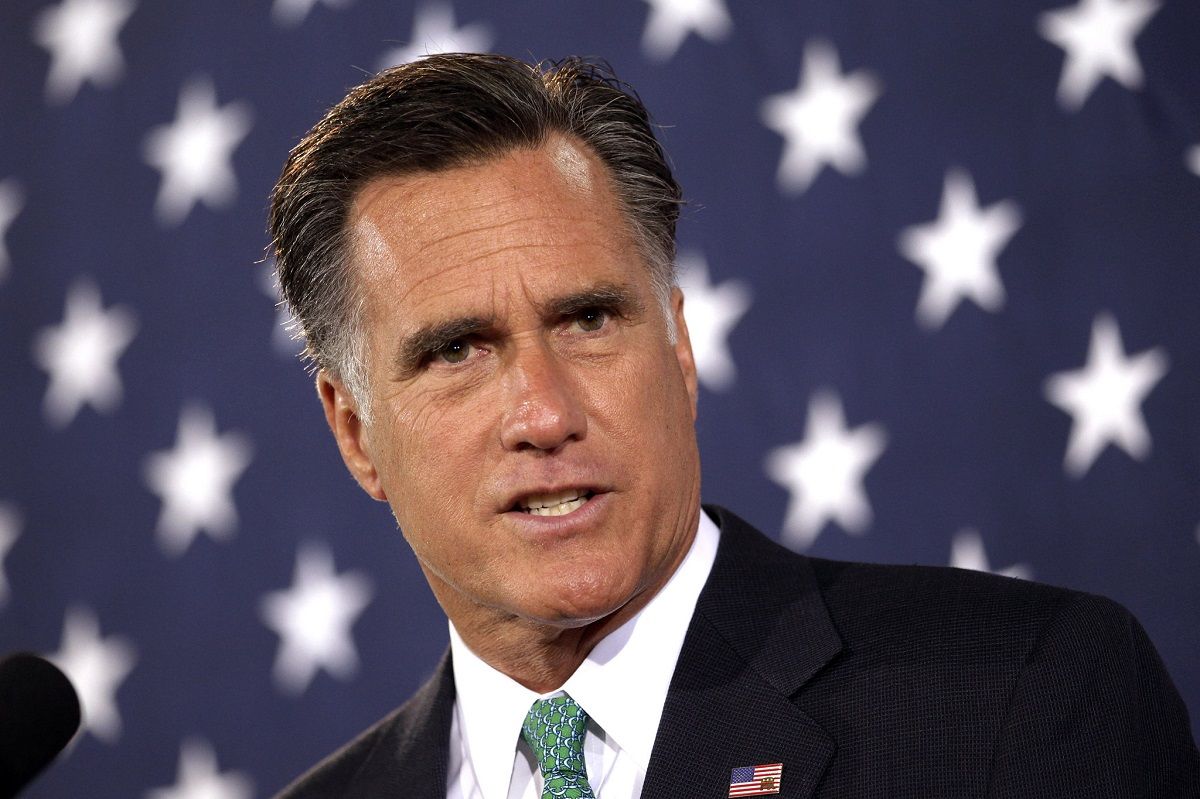 It seems like those who lash out at President Trump the most all have something to hide. Since the arrest of Epstein last month, Trump has been receiving criticism from more and more people. Could there be a connection? It seems logical to think so.

And now details from the Epstein bust are confirming those suspicions. It’s been well reported that 14 key phone numbers were found in the personal phone of the infamous man and it was just a matter of time before those names leaked. The first has : Utah Senator Mitt Romney.

Epstein was in custody awaiting trial when he took his own life.

For background, here is why we sometimes write about satire and humor.