A misplaced comma once deprived the U.S. government of $1 million in revenue. 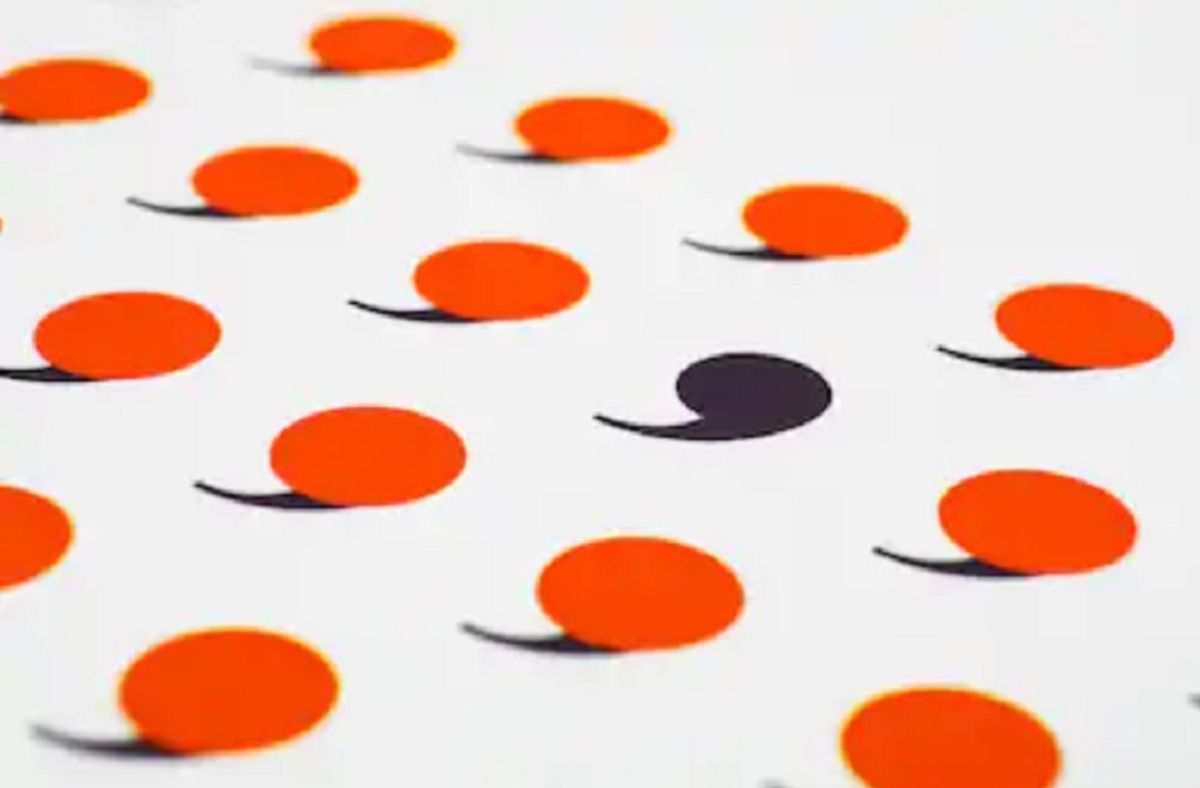 Claim:
A misplaced comma once deprived the U.S. government of an estimated in revenues.
Rating:

In these days of email, tweets, and text messages, the application of proper punctuation is sometimes viewed as a dying art. Yet as archaic as that practice may sometimes seem, it remains true that in more formal written communications the addition, deletion, or movement of as little as one punctuation mark can change meanings radically and even sometimes expensively.

While some tales about errant commas are naught but invention (such as the yarn about the reply to a jewelry-seeking wife's inquiry in which the meaning of the response was altered from the negative to the affirmative by the removal of one), it is true that a memorable punctuation error once deprived the U.S. government of an estimated in revenues.

Contained in the U.S. tariff act of 1872 was a line intended to exempt from tariffs the importation of and tropical fruit plants. However, a transcription mistake changed the wording of the act so as to shift to the "free" list imports of tropical and fruit rather than those sorts of fruit plants.

Importers of oranges and lemons and the like were quick to seize upon the misplacement and use it to their advantage. They contended that under the wording of the act, all tropical and fruit (not just the plants from which the fruit came) were exempt from tariff and thus could be brought into the U.S. without payment of duty.

The Treasury initially ruled against this interpretation, but that body later reversed itself and sided with the fruit importers. Most of the monies collected as duty on the import of tropical and fruit while the errant comma was in effect were refunded to those who'd paid the fee.

Subsequent tariff acts put the comma back to where it should have been all along, thus closing that lucrative loophole.