Social media users were confused by a satirical site's claim that delayed military absentee ballots would have swung the election to Hillary Clinton. 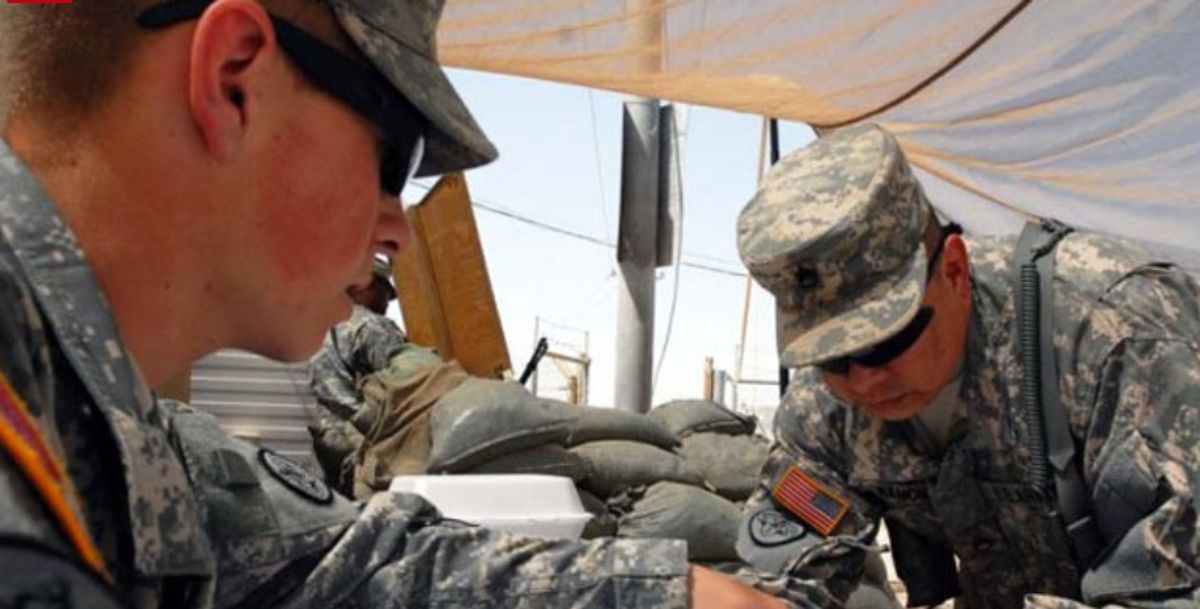 Claim:
Delayed military absentee ballots would have "swung" the presidential election for Hillary Clinton if they had been counted on time.
Rating:

On 9 November 2016, the Duffel Blog web site published an article reporting that delayed absentee ballots submitted by active duty servicemen and women "would have swung" the election in Hillary Clinton's favor if they had been delivered in time to be counted:

Sources confirmed today that hundreds of thousands of military absentee ballots were delivered hours after the deadline for them to be counted, with preliminary counts showing that they would have overturned the vote in several states and brought a victory for Democratic presidential nominee Hillary Clinton.

Officials say the ballots were delivered late due to problems within the military mail system.

Tracking invoices show the ballots sat in a warehouse for a month before they were accidentally labeled as ammunition and shipped to Afghanistan. At Camp Dwyer, Marine Sgt. John Davis signed for them and was surprised at the contents.

“I told Gunny we got a bunch of ballots instead of ammo,” Davis told investigators earlier today. “He told me to file a report of improper delivery and that the chain of command would take care of it. We didn’t hear anything for three weeks ... While we were waiting, we came under fire so we dumped a bunch of them in the Hesco barriers. We didn’t dig those ones back out.”

After military officials realized the initial error, the ballots were then sent back to the U.S. but suffered a series of setbacks.

“It’s a shame,” Rear Adm. John Dawes said, when asked for comment. “I expected a delay so I ordered that everyone cast their votes eight months ago. It’s really unfortunate that our mail system failed us and directly affected the course of history.”

Upon hearing the news, angry Democrats have demanded a recount, but most military absentee voters have shrugged off the news, with many wondering whether the care packages their families sent six months ago were ever going to show up.

Duffel Blog is a military satire web site, and their "About" page demonstrates a humor-based style suggesting the above-referenced article was a spoof of slow military mail delivery service and not a genuine report of ballot submission delays. Unlike most "satire" sites, Duffel Blog seeks to amuse (not confuse) a specific and small audience: military personnel:

Although readers familiar with Duffel Blog would immediately catch its satirical intent, the brand of humor it employs is very specific and often lost on civilians, and (due to the site's smaller scope) the occasional Duffel Blog article has caused social media confusion among those outside the military.

Prior instances in which Duffel Blog articles were misidentified as genuine news included claims West Point posthumously revoked diplomas of confederate soldiers, the Army adopted a "mandatory divorce" policy to "improve readiness," Ariana Grande joined ISIS, the USS Gabrielle Giffords would be the Navy's first "gun-free" warship, the Pentagon allocated large amounts of money for Powerball tickets to fund the F-35 Joint Strike Fighter program, and Medal of Honor recipient Kyle Carpenter was stripped of his award after failing to complete a minor course while actively serving.