Reports that singer Miley Cyrus’ lifeless body was found by her entourage in a bathtub after she drowned from a prescription drug overdose are fake news. 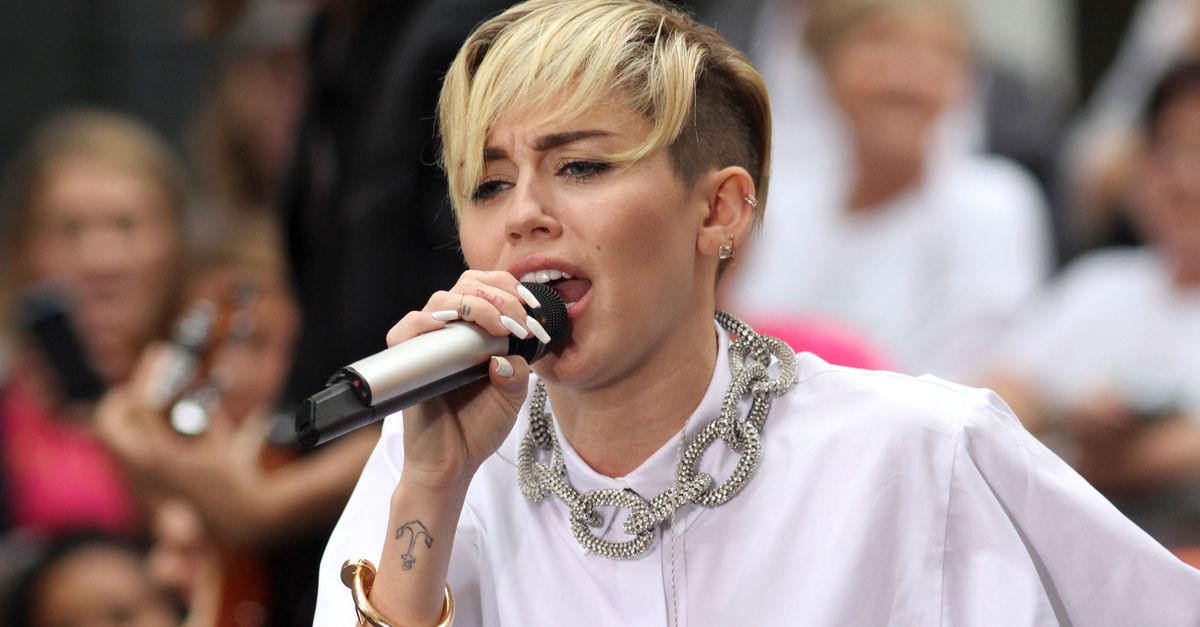 Claim:
Singer Miley Cyrus drowned in a bathtub due to a prescription drug overdose.
Rating:

Destiny Hope Cyrus, better known as Miley Cyrus (or formerly Hannah Montana, the character she played on a Disney Channel television series), has been a frequent subject of celebrity death hoaxes. On 19 November 2015, the web site Now8News published an article (updated on 5 September 2016) reporting that the singer (who is now 23 years old) had been found dead in a bathtub after she drowned from a prescription drug overdose:

Miley Cyrus’ lifeless body was found by her entourage in a bathtub at her Hollywood home on Wednesday, authorities revealed. Los Angeles investigators are trying to determine the cause of death. Officials refused to comment on reports that the famed actress/singer drowned from a prescription pill overdose. They have, however, made it clear that there were no signs of foul play.

There was no truth to this report. Now8News is a clickbait fake news site that masquerades as a local television news web outlet, trafficking in sensationalist and outrage-provoking fabricated stories (including celebrity death hoaxes).

Miley is alive and well, currently the focus of rumors whether she is engaged (or secretly married) to, and pregnant by, Australian actor Liam Hemsworth.