While researching how — and where — this quote meme about former heavyweight champ Mike Tyson appeared online, we discovered a suspicious Facebook group. 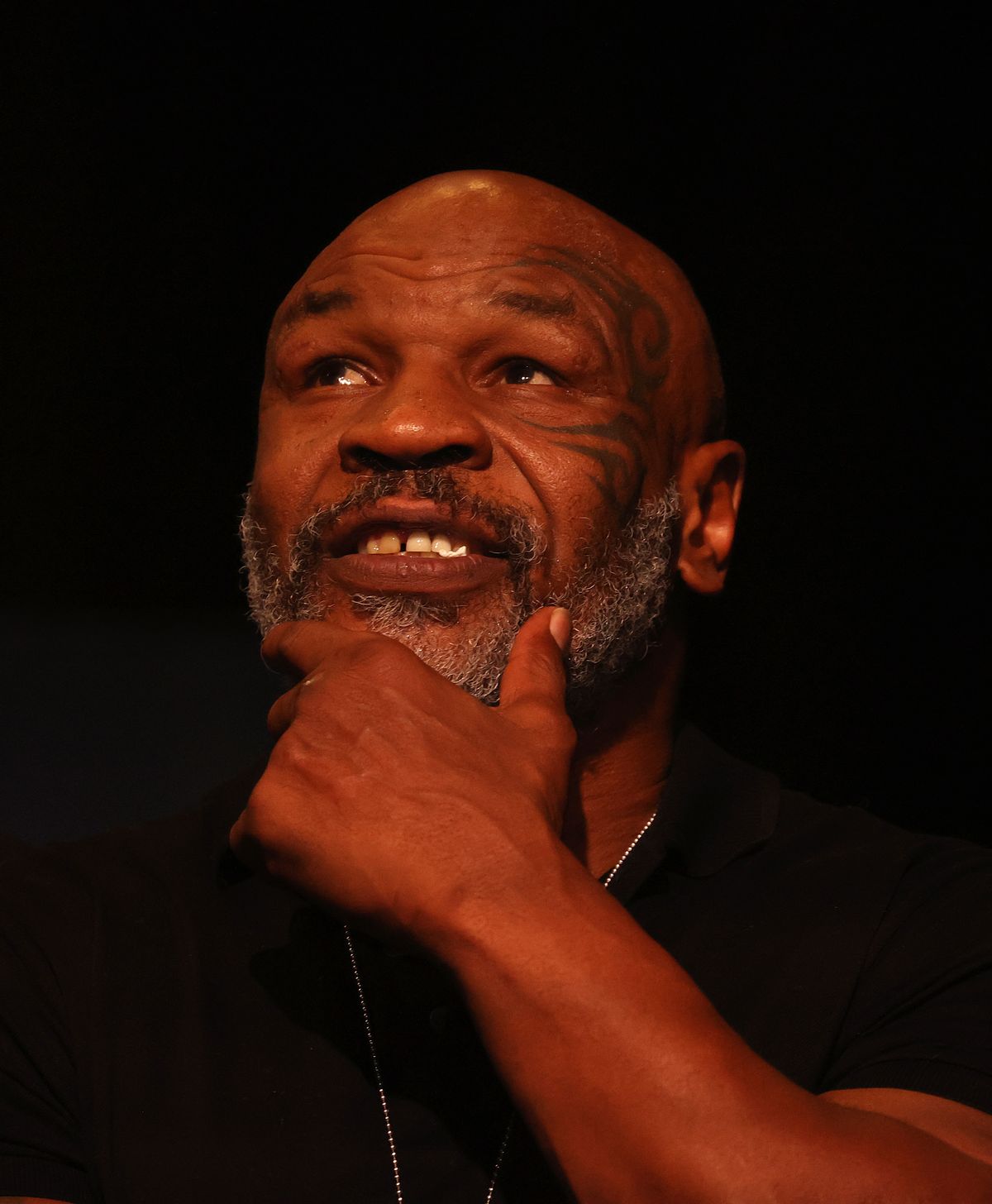 Claim:
Mike Tyson once posted on social media, "Social media made y'all way to[o] comfortable with disrespecting people and not getting punched in the face for it."
Rating:

On July 12, 2022, a Facebook page called "Just Boxing 101" posted a meme that claimed former heavyweight champ Mike Tyson once said, "Social media made y'all way to [sic] comfortable with disrespecting people and not getting punched in the face for it." An official social media account for Tyson really did share this quote with an image of him, and he appears to be the original author of the message.

The post on the boxing page received over 14,000 shares in three days.

This post truly did come from Tyson's official, and verified, Facebook page. For that reason, we rated this claim "Correct Attribution."

While Researching the Tyson Meme, We Discovered a Questionable FB Group

While we were looking around for evidence of the Tyson quote, we noticed a user in a Facebook group named "Snowflake Central" shared the above-mentioned meme, generating hundreds of additional views of it.

This Facebook group, with its more than 30,000 members, deserved a closer examination because it included characteristics that are often indicative of foreign-run social media accounts that spread propaganda and disinformation to a U.S. audience.

Firstly, this Facebook group claimed that it was based in California City, California. While California City is a real city with around 14,000 residents, we have found in several past investigations that many politically-oriented Facebook accounts, pages, or groups that showed the town as their location were actually managed by foreign users pretending to be Americans. None of the four administrators showed on their profiles that they lived near California.

Another indication of the "Snowflake Central" group's suspicious origins: its administrators. Four administrators were publicly displayed on the page, and one of those accounts had a duplicate account and claimed to be the "CEO at eBay" (and it wasn't Jamie Iannone, the e-commerce site's real CEO). Meanwhile, another a Facebook page, not a profile, for a political organization named "Criminal Illegal Aliens - CIA Report" was listed as another administrator for the "Snowflake Central" group.

We will continue to monitor this Facebook group's future activities.

In sum, aside from the separate issue of the suspect Facebook group, Tyson truly did once endorse the idea that, "Social media made y'all way too comfortable with disrespecting people and not getting punched in the face for it."