No, Mike Tyson Did Not Actually Die 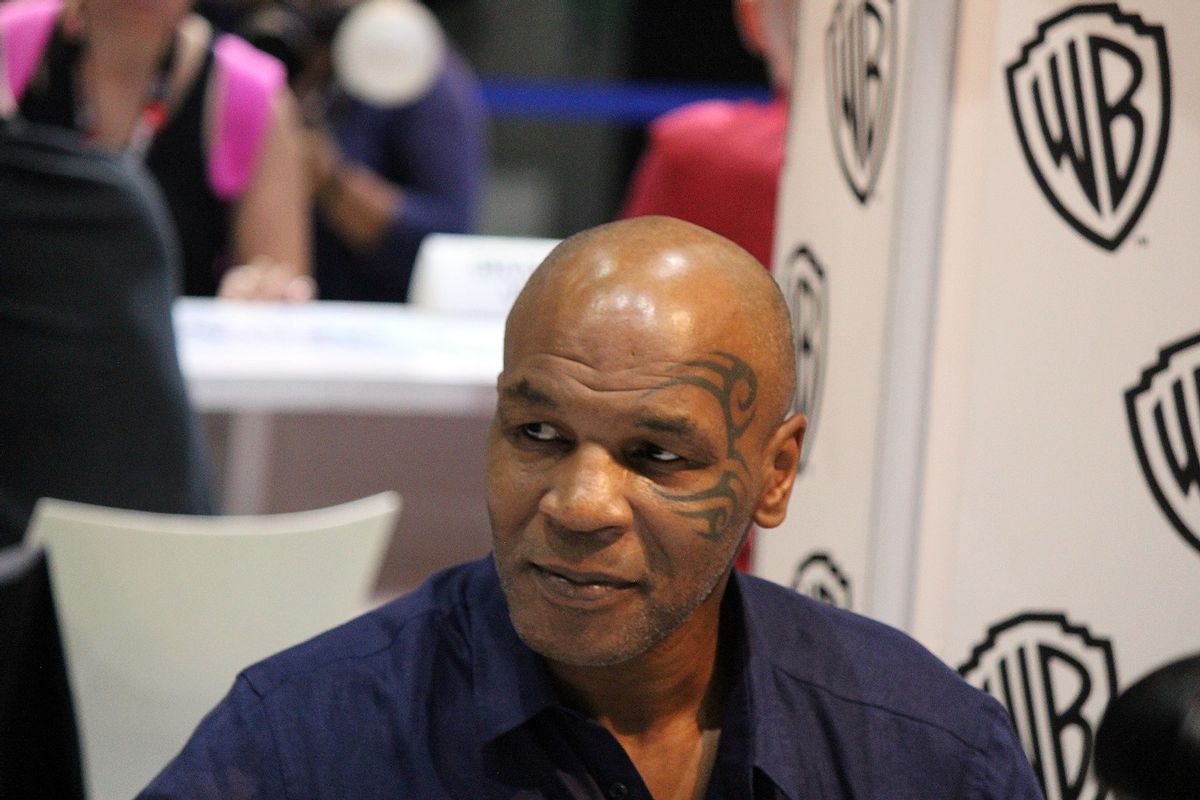 Boxing champion Mike Tyson might be dead, or at least numerous Snopes readers asked us if he was in mid-November 2021. As it turns out, he is not dead, but years ago he certainly felt like he had died.

The rumors about his death may have originated from his own words being misunderstood by readers. In November 2021, he spoke to the New York Post while at a Miami conference on psychedelics, medicines, and microdosing, and described his first experience while tripping from drugs several years earlier.

“I ‘died’ during my first trip,” he said, “In my trips I’ve seen that death is beautiful. Life and death both have to be beautiful, but death has a bad rep. The toad has taught me that I’m not going to be here forever. There’s an expiration date.”

He was referring to toad venom, a psychedelic drug that he reportedly learned about four years ago, and how it helped him lose weight and reconnect with his family.

“I did it as a dare,” Tyson said. “I was doing heavy drugs like cocaine, so why not? It’s another dimension. Before I did the toad, I was a wreck. The toughest opponent I ever faced was myself. I had low self-esteem. People with big egos often have low self-esteem. We use our ego to subsidize that. The toad strips the ego.”

He reportedly tripped 53 times, and claims it made him more creative and focused as a businessman and entrepreneur.

Just 11 hours before this article was published, Indian actor Ananya Panday posted a picture with Tyson, captioned “We’re clearly getting along really well,” where Tyson appears to be jokingly biting the side of her face. The actor and boxer are both filming the movie “Liger” which will be Tyson’s first foray into the Indian film industry.

While Tyson may have felt like he was dying as a result of tripping on toad venom, he is clearly very much alive today.