No, Mike Tomlin Didn't Say 'No More Kneeling' on His Field

The Pittsburgh Steelers' head coach has expressed support for his players who take a stand against social injustice. 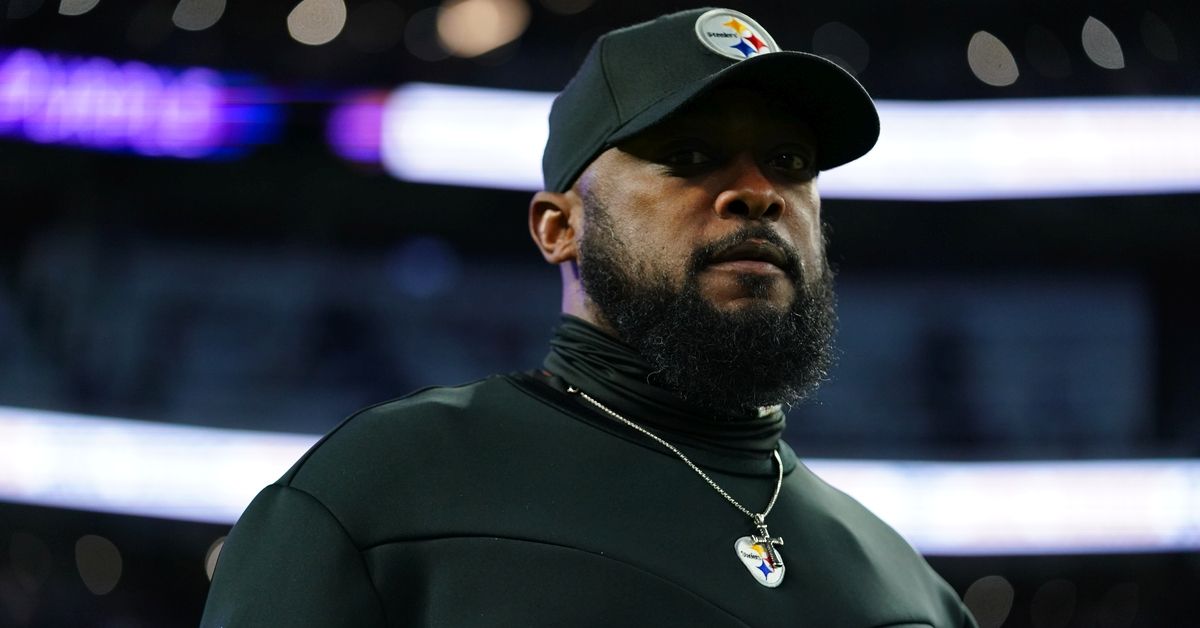 Claim:
Pittsburgh Steelers Head Coach Mike Tomlin told his players he would allow no more kneeling in protest on his field.
Rating:

In July 2022, the website The Dunning-Kruger Times published an article holding that Pittsburgh Steelers Head Coach Mike Tomlin had forbidden his players from taking a knee in protest against social injustice before NFL games:

Mike Tomlin, head coach of the Pittsburgh Steelers, has issued a mandate to all of his players for the upcoming season: there will be no kneeling on the field. Tomlin’s statement came as a shock to the team, since the Steelers have been the team with the largest number of unpatriotic kneelers since the crisis began in 2017.

Tomlin says he’s tired of people hating America and not being able to stand and recognize a song for 2 minutes once a week. “It’s just silly,” Tomlin told reporters, “I can’t stand seeing it.” Three other coaches confirm that Tomlin is vehemently opposed to kneeling on the field.

There is no truth to this story. The Dunning-Kruger Times is part of the America's Last Line of Defense network of websites and social media accounts, and as such only publishes content it describes as "pure fantasy" and satirical. The website bears this disclaimer:

In the past Tomlin has expressed support for his players who choose to kneel to protest social injustice. "Our position is simple: We're going to support our players and their willingness to participate in this -- whether it's statements or actions," he told reporters in 2020.