Does This Photograph Document Mike Pence's 'Gay Past'?

What's with all this stuff that opposition research keeps missing during campaigns? 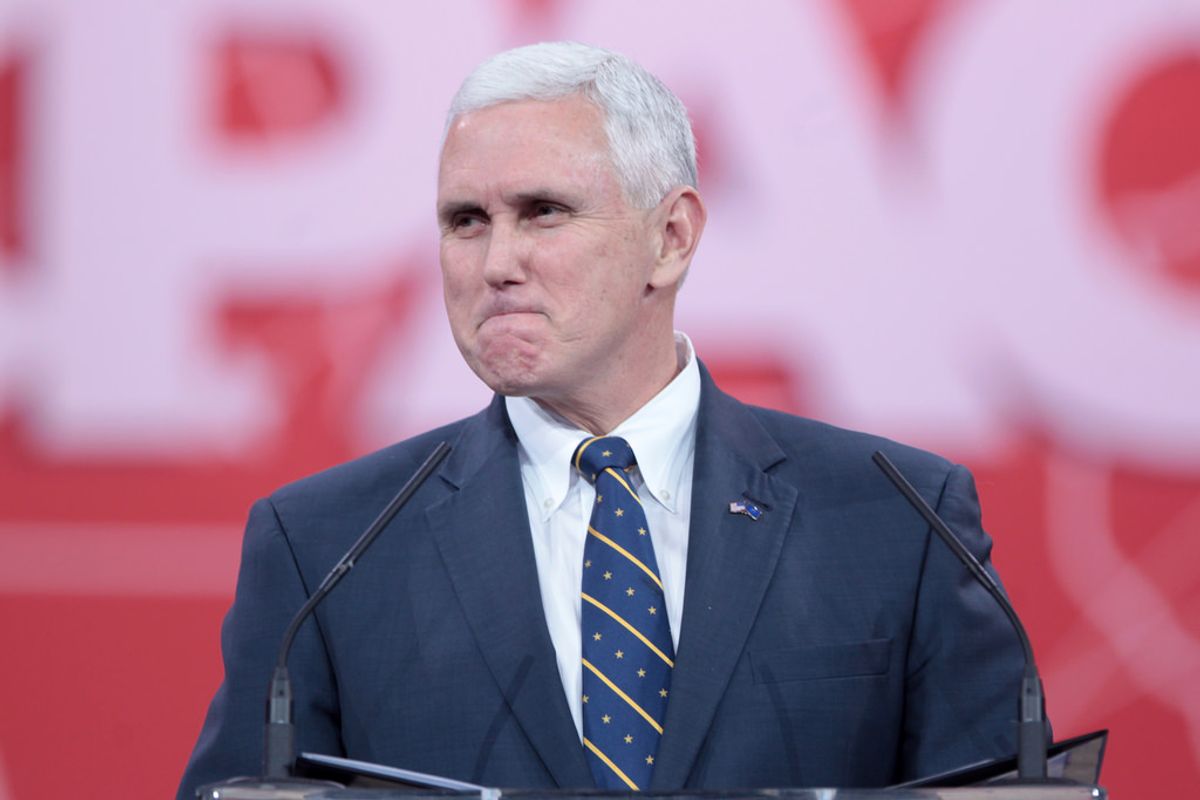 Claim:
A photograph shows a young Mike Pence with his chest exposed.
Rating:

In November 2016, a photograph purportedly showing a young Mike Pence with his chest exposed was circulated on social media along with the claim that it documented the vice president's "gay past": Several stories have also appeared concerning Mike Pence and his support of "conversion therapy" for gay people. These are somewhat inaccurate: while Pence did once support the use of federal funding to treat people "seeking to change their sexual behavior," he did not support electroshock therapy, nor did he credit conversion therapy for having saved his marriage.