Was Mike Pence Kicked Out of Iceland?

You can't get kicked out of a place you haven't been. 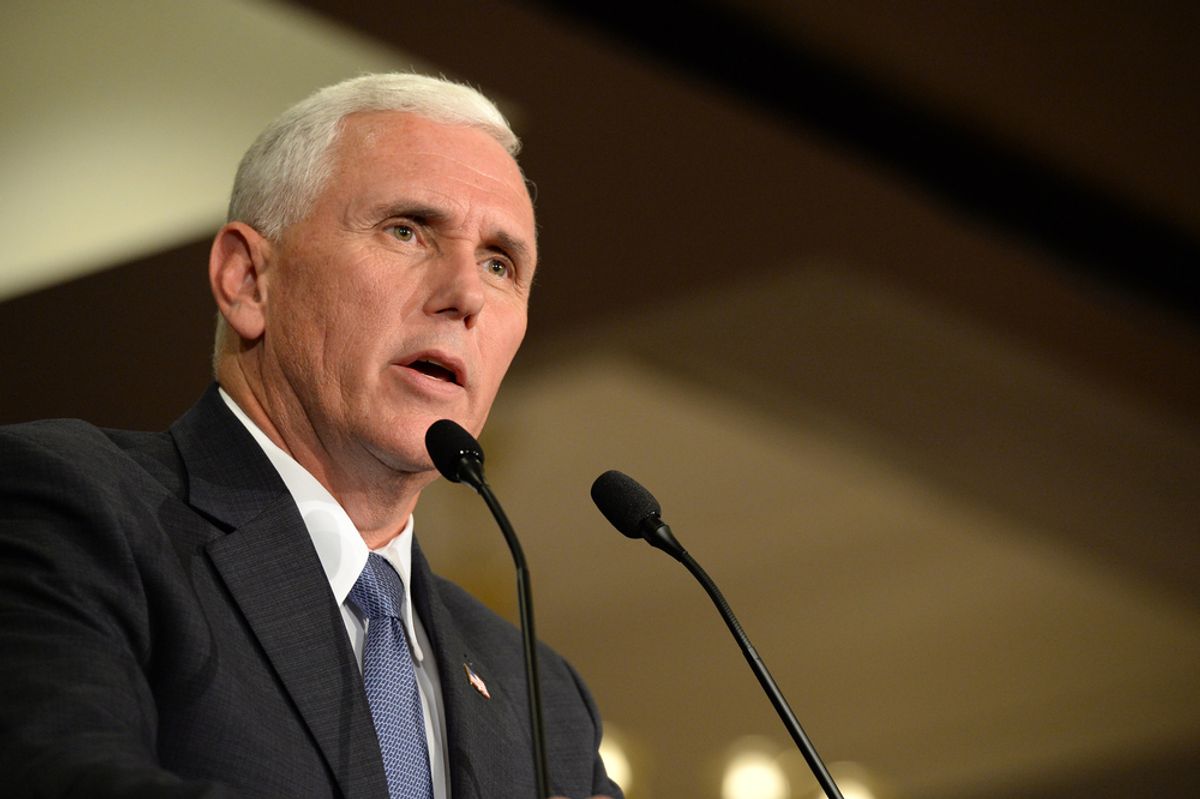 Claim:
Vice President Mike Pence was kicked out of Iceland due to his religious beliefs.
Rating:

On 7 January 2019, an article posted on the "Laughing in Disbelief" blog reported that Vice President Mike Pence had been kicked out of Iceland due to a new law aimed at protecting the general population from religious fanatics:

Icelandic officials prevented Vice President Mike Pence from entering their country today. Law enforcement informed the Vice President and his team they were following the recent law protecting the populace from religious fanatics.

This was not a genuine news report, and the vice president was not given the boot from Iceland.