Did Mike Pence Tweet on Jan. 6 That Those Involved 'Will Be Prosecuted to the Fullest Extent of the Law'?

As the violence by a pro-Trump mob unfolded on Jan. 6. 2021, Trump's vice president gave a stern warning. 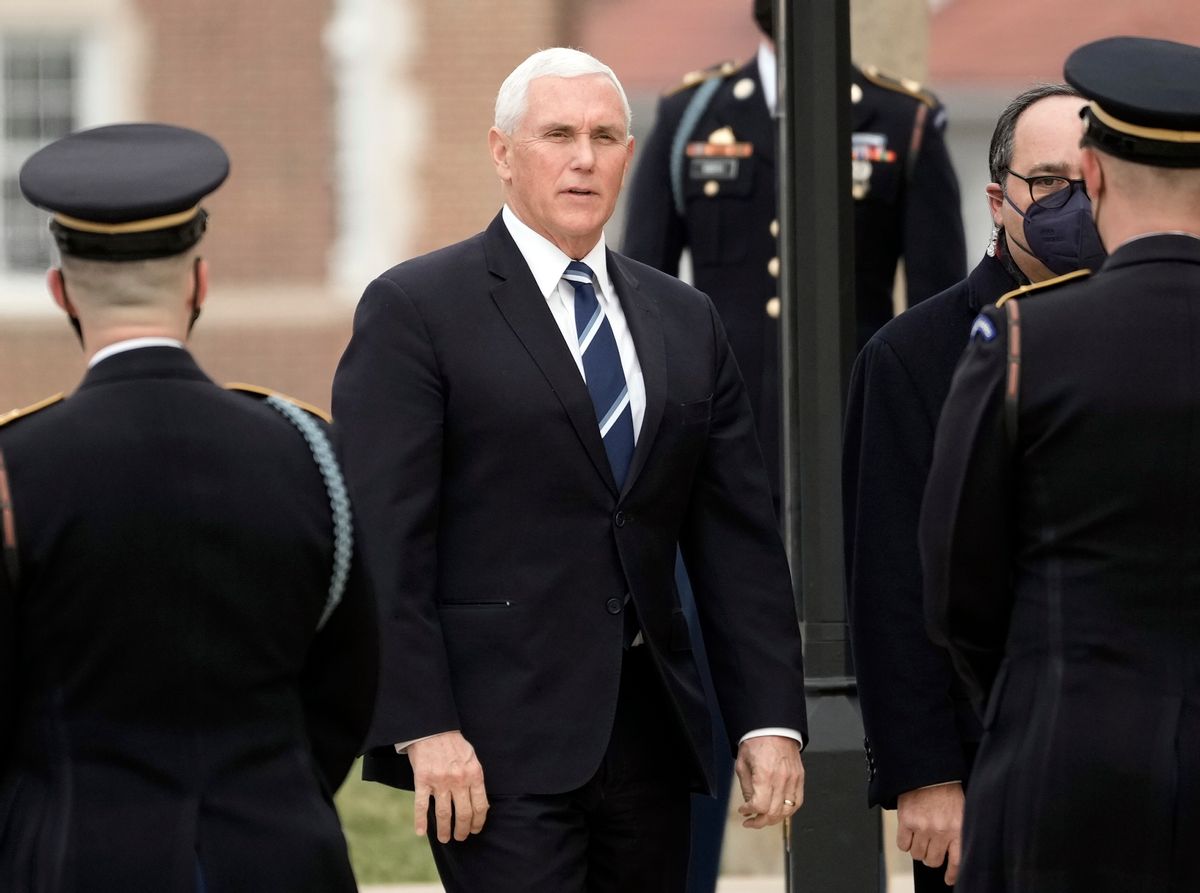 Claim:
Former U.S. Vice President Mike Pence warned on Jan. 6, 2021, that pro-Trump rioters would be "prosecuted to the fullest extent of the law."
Rating:

Among the various lawmakers imperiled during the Jan. 6, 2021, attack on the U.S. Capitol, former U.S. Vice President Mike Pence may have been in particular danger, prompting the resurfacing of a tweet he posted amid the day's destruction and carnage.

Pro-Trump rioters who stormed the Capitol voiced their displeasure over Pence performing his duty with chants of, "Hang Mike Pence."

For his part, Pence made a pointed statement about the violence that day. He tweeted that the violence "Must Stop and it Must Stop Now," ordering rioters to leave the building.

"Peaceful protest is the right of every American but this attack on our Capitol will not be tolerated and those involved will be prosecuted to the fullest extent of the law," Pence added.

Four people died on the day of the attack. Three police officers who responded died in the days after, including two who took their own lives. About 140 officers were injured, some seriously, that day.