We found no record of the Vice President's saying that "only guilty people need to hire a criminal defense attorney." 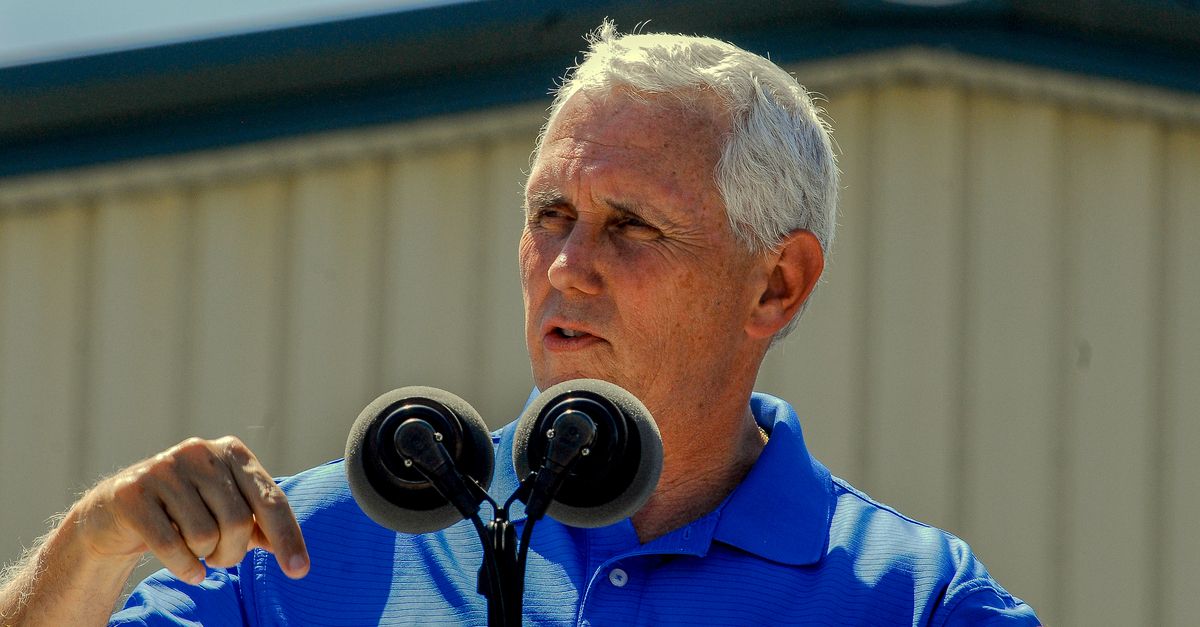 Shortly after The New York Times reported that Vice President Mike Pence had hired a criminal defense lawyer in June 2017, social media users posted a quote in which Pence purportedly said that only a guilty person would do such a thing:

Although this quote was posted by several individuals on social media, we found no mention online of when or where Pence allegedly uttered this phrase, or what he was referring to when he supposedly said it.

This phrasing does not appear on Pence's personal, Governor of Indiana, or Vice President Twitter accounts, and we found no record of him using this phrase in news reports.

The earliest post of this quote we found was shared by Jonathan Jewel on Twitter shortly after the New York Times article was published on 15 June. Jewel, who identifies as a "Liberal fighting Trump tyranny" in his Twitter bio, frequently posts political jokes on his account. It's possible that this quote originated as a joke in an attempt to imply that Pence was guilty of some wrongdoing.