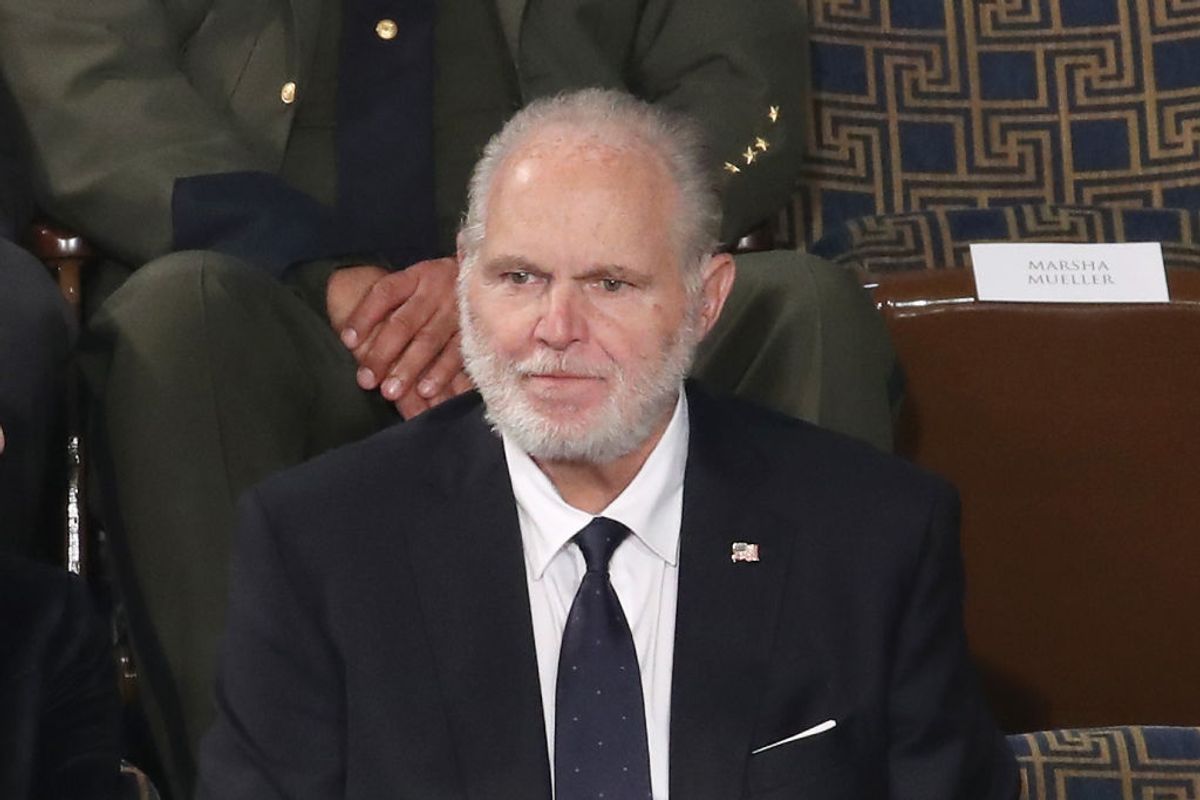 Pence, an evangelical Christian, told Fox News that Limbaugh was "the anchor of conservatism" and said that Limbaugh served as his inspiration to go into talk radio before Pence got into politics.

Throughout his long tenure as a commentator and broadcaster, Limbaugh has been criticized for espousing viewpoints that have been harmful, sexist, homophobic, and racist.

For example, at the start of the COVID-19 pandemic in 2020, he downplayed the public health threat posed by the virus, claiming it was "being weaponized as yet another element to bring down Donald Trump." He called former first daughter Chelsea Clinton, who was 12 years old at the time, a dog, compared NFL players to gang members, and conducted a segment on his radio show in which he mocked people dying from the AIDS virus. Limbaugh later stated he regretted the latter.

Limbaugh was a vocal supporter of President Donald Trump, who awarded him the Presidential Medal of Freedom.