A report that Republican VP candidate Mike Pence doesn't want to be referred to as the vice president because he opposes use of the word "vice" on religious grounds originated with a satirical article. 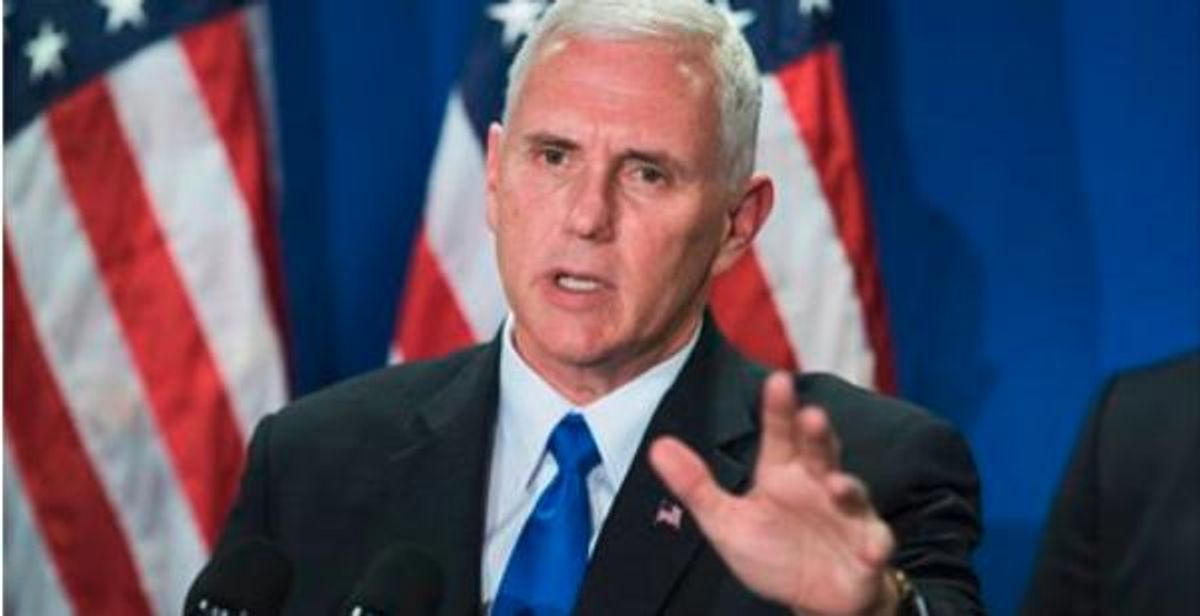 Claim:
Republican VP candidate Mike Pence doesn't want to be referred to as the vice president because he opposes use of the word "vice" on religious grounds.
Rating:

On 16 September 2016, the Huffington Post published an article reporting that Republican vice presidential nominee Mike Pence objected to being referred to as a vice presidential candidate for religious reasons:

The Indiana governor, an evangelical Christian, explained that he opposes the word “vice” on religious grounds. Pence said that the Bible has strict prohibitions against vice. He said the word “vice” means, among other things, “immoral” or “wicked behavior.”

“That’s not who I am, and that’s not who I want people to think I am,” he said. “I can’t in good faith willingly condone a word I find deplorable without violating my Christian principles.”

None of this was true, however. While the Huffington Post is better known for publishing news and feature articles, the site also occasionally runs some satirical content. This item was one example of the latter: it was posted to the site's "Entertainment" section and was tagged "satire" at the bottom.

Despite the tag identifying the article as satire, many readers shared the story as if it were real news. Author Christopher Lamb eventually added another disclaimer specifically describing the piece as satire:

I’ve had a number of readers ask me if my post, “Mike Pence Opposes Vice on Religious Grounds,” is “satire” or “unfortunate reality.” I’m afraid it’s both. The piece is intended as satire. The fact that so many people have taken it seriously reflects the utter nonsense of the 2016 Presidential Election, and in particular, the GOP candidates. When the story of this campaign is finally recorded, the most accurate depictions of it will come not from reporters but from satirists and editorial cartoonists.Thank you all for your comments.