Was a Transgender Woman Convicted of Sexually Assaulting a Young Girl in a Bathroom?

A spate of blog posts attempted to link the rape of a 10-year-old girl in her home to laws allowing transgender people to use bathrooms that correspond to their identity. 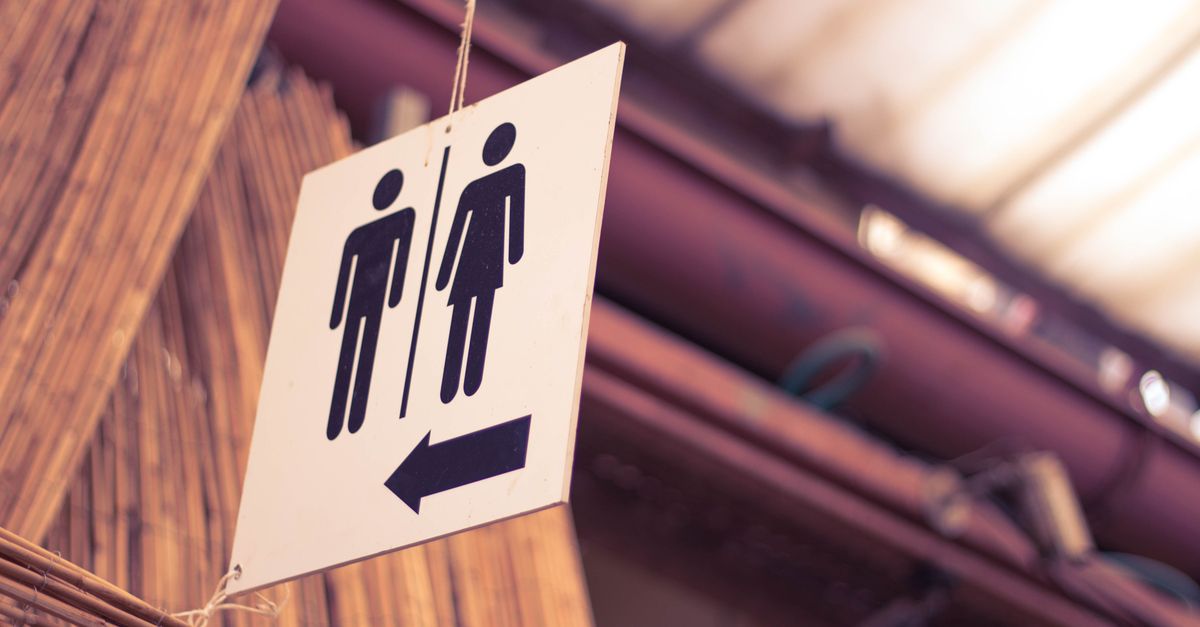 Claim:
A transgender woman raped a young girl in a women's bathroom because bills were passed allowing transgender people to use bathrooms which correspond with their gender.
Rating:

A transgender woman named Michelle Martinez was convicted of sexually assaulting a young daughter of a friend in a bathroom in a private home.

The incident did not occur in a bathroom Martinez was using because of transgender bathroom bills.

In mid-October 2017, conservative journalists and bloggers sought to link a case of child sexual abuse to an ongoing debate about allowing transgender people to use the public restroom that matches their gender. Proponents of so-called "bathroom bills", legislating that transgender people must use the restroom of the sex assigned to them at birth, have spuriously argued that transgender women's use of women's restrooms puts children in danger of sexual abuse.

The story was typically titled something like "Transgender Wyoming woman convicted of sexually assaulting 10-year-old girl in bathroom," and it was repeated by Daily Caller, Daily Wire, Red Flag News, Silence is Consent, Fox News, and Louder With Crowder. The latter site claimed that the alleged assault was a direct consequence of bills allowing transgender people to use the bathrooms that correspond to their gender identity:

There’s a special place in fiery pits of hell for people who molest children. There’s also a special place for those who make provisions for such molesting (see Minnesota Schools to ‘Segregate’ Students Uncomfortable with Trans Bathrooms. and PRIORITIES: Berkeley to Charge Millions in Student Fees for… Transgender Bathrooms).

Remember when we told you passing bathroom bills to allow trannies in the stalls next to your daughters, nieces, and grandchildren would lead to terrible things? Uh huh. Well, this tranny raped a 10-year-old girl in a bathroom. A girls’ bathroom.

The post doesn't cite any specific bills -- likely because when people refer to "bathroom bills," they generally mean bills proposed (usually by Republicans) that prevent transgender people from using the restroom that corresponds to their gender. These laws have been considered by the legislature in 14 states in 2017, including Wyoming.

Regardless, the October 2017 case bears little relation to the imagined scenario that opponents of transgender rights say is a risk — that of a "man dressed as a woman" abusing little girls in public bathrooms.

The person found guilty of this crime, Michelle (referred to as "Miguel" in local news reports) Martinez, was not a stranger in a public restroom but rather a family friend who allegedly raped the 10-year-old victim in a bathroom in the victim's home.

As to Martinez's gender identity, the Billings Gazette reported of the case that:

Martinez's public defender, Tracy Hucke, said at a previous hearing that her client identifies as a woman and uses the name Michelle.

Aside from that brief mention, local news coverage consistently referred to the perpetrator as "Miguel Martinez." We contacted Martinez's lawyer Dylan Rosalez (the case was transferred from Hucke to Rosalez, local reporter Shane Sanderson told us), who confirmed that Martinez identifies as a woman and goes by Michelle.

Martinez was also accused of beating her boyfriend with a metal broomstick in 2014.

Martinez pleaded not guilty and denies raping the girl.

While Martinez is transgender and was convicted of raping a child, the case does not document that transgender persons are any more likely to sexually abuse minors than any other segment of the population. The idea that lesbian, gay, bisexual, and transgender people are child abusers or pedophiles has long been used to foment prejudice, although those who push this idea have often been hard-pressed to provide any proof for that claim.

The sad fact is children are far more likely to be abused or raped by someone that they know than by a stranger. The Rape, Abuse and Incest National Network estimates that in 93 percent of sexual abuse cases reported to law enforcement, the victim knows their abuser.

Update [20 October 2017]: Added information about Martinez's gender identity based on an interview with her public defender.

Correction [22 October 2017]: The Billings Gazette is a Montana newspaper, not a Wyoming one as a previous version of this article erroneously stated.