How Are These Migrants Paying for their Mobile Phones?

Nothing makes a more cogent point than applying flawed assumptions to an irrelevant photograph. 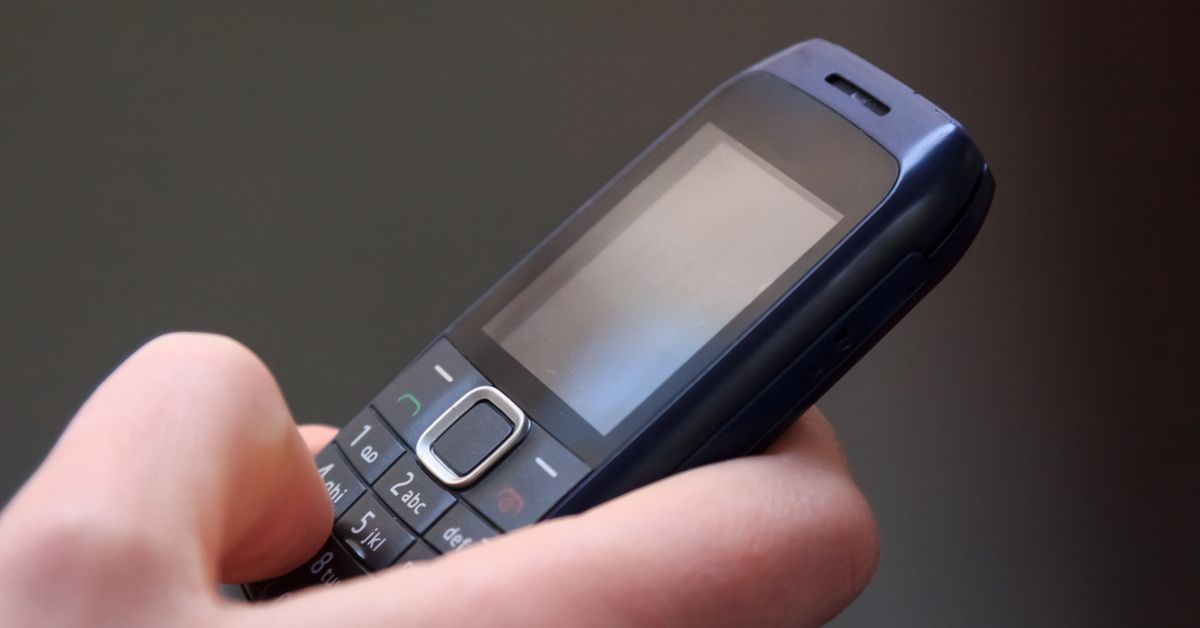 Claim:
A photograph of Central American asylum seekers using mobile phones calls into question how they pay for those services.
Rating:

Among the many online items intended to disparage and cast doubt on the motives of members of the Central American caravan who made their way from Honduras to the U.S.-Mexico border near California in the fall of 2018 was this meme, which questioned how those asylum seekers could possibly have paid for mobile phone service during their two-month trek by land: However, that question is irrelevant in reference to the particular photograph used to illustrate it, which stems from a different time, place, and circumstances. This image is actually an Associated Press photograph from early 2017 that depicts a group a Cubans staying at a migrant shelter along the Mexican border with Texas:

Cubans check their cell phones inside the migrant shelter "Casa del Migrante" in Nuevo Laredo, Tamaulipas state, Mexico, Saturday, March 25, 2017, across the border from Laredo, Texas. The shelter limits migrants to one hour of cell phone usage, for security reasons.

As the accompanying article noted, those Cubans had traveled to the U.S. border because U.S. policy at the time afforded a "privileged path" for pursuing residency to persons who managed to get out of Cuba and make their way to America. But in this case, the Cubans who made that journey found themselves stranded when the favorable policy that lured them to the U.S. was overturned by President Barack Obama shortly before he left office:

Some of the Cubans have been stuck here since then-President Barack Obama on Jan. 12 ended the so-called “wet foot, dry foot” policy that had given Cubans a privileged path to the U.S. Until then, nearly any Cubans reaching U.S. soil had the right to stay. Now they are treated like migrants from other nations, facing a much tougher barrier. Some here estimate there could now be 1,200 Cubans in the city, though Mexican officials say about 600 have started the process for residency in Mexico. Many leave the shelter each day to work in restaurants or on construction sites.

Given that those Cubans were living and working in Mexico, it's not hard to imagine that they might have managed to arrange and pay for mobile phone service from a local carrier with little difficulty. And given that everyone pictured above can be seen using mobile phones but not talking on those phones, they all might simply have been connected to a WiFi hotspot in order to access the Internet via their phones, even in the absence of any cellular service.

As for the larger question (not accurately reflected in this photograph) of how persons traveling on foot for two months outside their home countries might pay for mobile service, the possibilities are numerous: prepaid service plans, using service billed to financial accounts still active in their home countries, utilizing plans paid for by family or friends, paying phone bills from the phones themselves, etc. And even in a worst-case scenario, many providers don't actually cut off service until payment is overdue by well over a month or more.