Did Mick Jagger Come Out as a Lockdown Skeptic?

The Rolling Stones frontman's new song laments life under lockdown because of the COVID-19 pandemic. 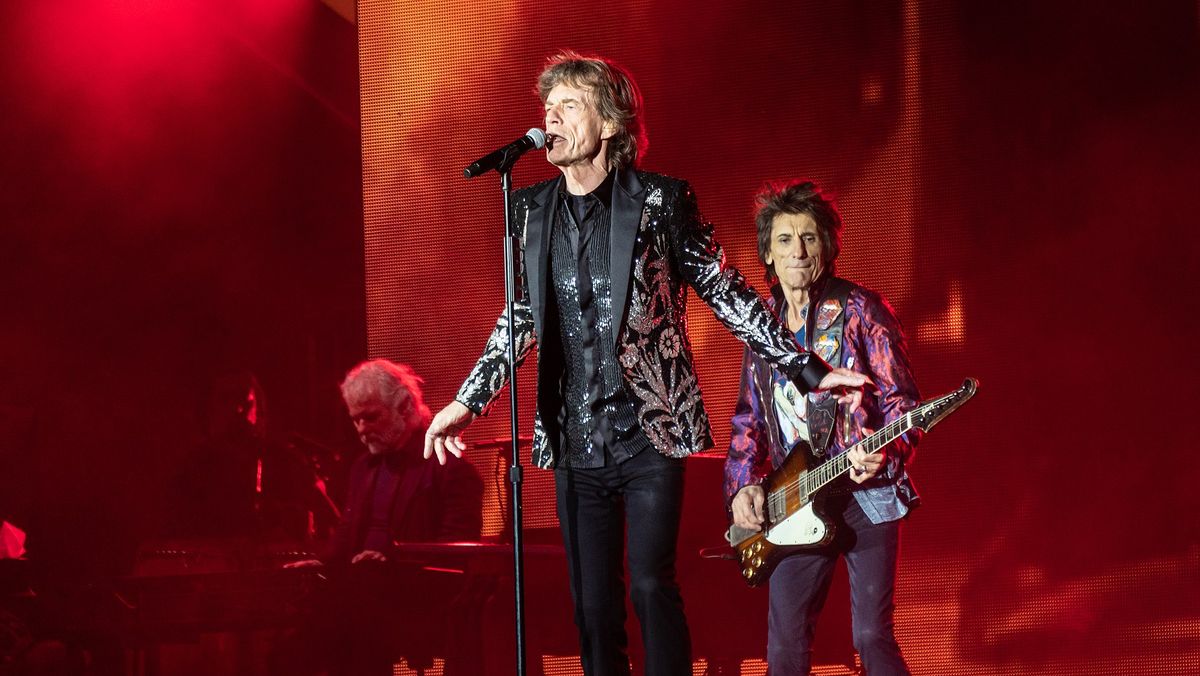 Claim:
Mick Jagger can be viewed as a COVID-19 lockdown skeptic/critic based on the lyrics in his latest song “Easy Sleazy” with Dave Grohl released in April 2021.
Rating:

Mick Jagger, the famed rockstar and lead singer for the Rolling Stones, had some time in lockdown to write new music, as he released a song with Dave Grohl in April 2021 during the COVID-19 pandemic.

The lyrics of the song “Easy Sleazy” complain about being under lockdown restrictions due to the deadly virus:

We took it on the chin
The numbers were so grim
Bossed around by pricks
Stiffen upper lips, yeah
Pacing in the yard
You're trying to take the Mick
You must think I’m really thick
Looking at the graphs with a magnifying glass
Cancel all the tours, football's fake applause, yeah
No more travel brochures
Virtual premieres
I've got nothing left to wear

A website called Lockdown Sceptics, which styles itself as a space to critique the British government’s lockdown strategies, claimed these lyrics meant Jagger was a critic of such restrictions. The website also publishes anti-vaccination commentary.

But Jagger has never indicated he is personally a skeptic of the necessity of lockdowns. Indeed, he even appeared in a comedic campaign for Save the Children, showing how one can be productive even while quarantined at home. See below:

The remaining lyrics of his song appear to mock conspiracy theorists, including those who are anti-vaccination:

Other lyrics seem to look forward to the lifting of lockdown restrictions:

Now we're out of these prison walls
You gotta pay Peter if you're robbing Paul
But it's easy, easy
Everything's gonna be really freaky
Alright on the night
We're all headed back to paradise
Yeah, easy, believe me
It'll be a memory you're trying to remember to forget

Jagger has also seemingly been complying with lockdown regulations. The 77-year-old spoke to the BBC about life in lockdown and its impact on mental health, and he described how he felt "lucky" during the experience: "I can feel that people could get really quite depressed about the whole thing because there was a point where there was no light at the end of the tunnel. It was sometimes a little bit down for a lot of people, but I was lucky enough to avoid most of that." He has described "Easy Sleazy" as a "sardonic and humorous" take on coming out of life under lockdown, and a reflection on the year, as well as the fight against misinformation.

Jagger said he had been "very lucky that I had a couple of places and ... a nice garden [...] I don't have the problems of living, say, in a small flat in London or New York, which some of my friends have had," he told the BBC. "Two kids in a two room flat in Manhattan? I honestly don't know how I would have done that. Maybe a couple of weeks. But for that long, I don't know how I would have done it. And I admire them for being able to do it."

You can listen to the full song here:

Given that Jagger has appeared in pro-quarantine campaigns during the COVID-19 pandemic, that he has never personally indicated he is a lockdown skeptic/critic, and that his song appears to mock such criticism, we rate this claim as “False.”