Has a City in Michigan Become the First in the U.S. to Fully Implement Sharia Law? 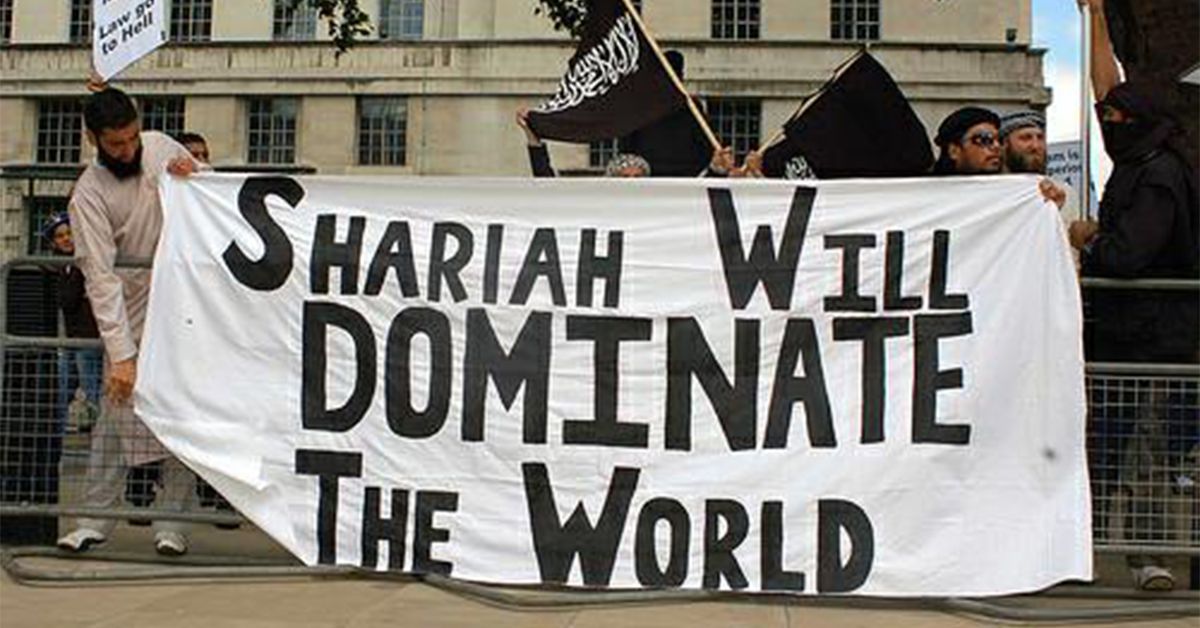 On 28 October 2013, the National Report published an article reporting that Dearborn, Michigan (a city with a historically large Muslim population), had become the first U.S. city to implement Sharia law:

In a surprise weekend vote, the city council of Dearborn, Michigan voted 4-3 to became the first US city to officially implement all aspects of Sharia Law. The tough new law, slated to go into affect January 1st, addresses secular law including crime, politics and economics as well as personal matters such as sexual intercourse, fasting, prayer, diet and hygiene.

The new law could see citizens stoned for adultery or having a limb amputated for theft. Lesser offenses, such as drinking alcohol or abortion, could result in flogging and/or caning. In addition, the law imposes harsh laws with regards to women and allows for child marriage.

By the following day links and excerpts referencing this article were being circulated via social media, with many of those who encountered the item mistaking it for a genuine news article. However, the article was just a bit of fabricated clickbait from the National Report, a fake news web site that publishes outrageous fictional stories such as "IRS Plans to Target Leprechauns Next," "Boy Scouts Announce Boobs Merit Badge," and "New CDC Study Indicates Pets of Gay Couples Worse at Sports, Better at Fashion Than Pets of Straight Couples."