A misleading blog post recycled inaccurate claims from 2014 about changes to Michigan's "Right to Farm" Act. 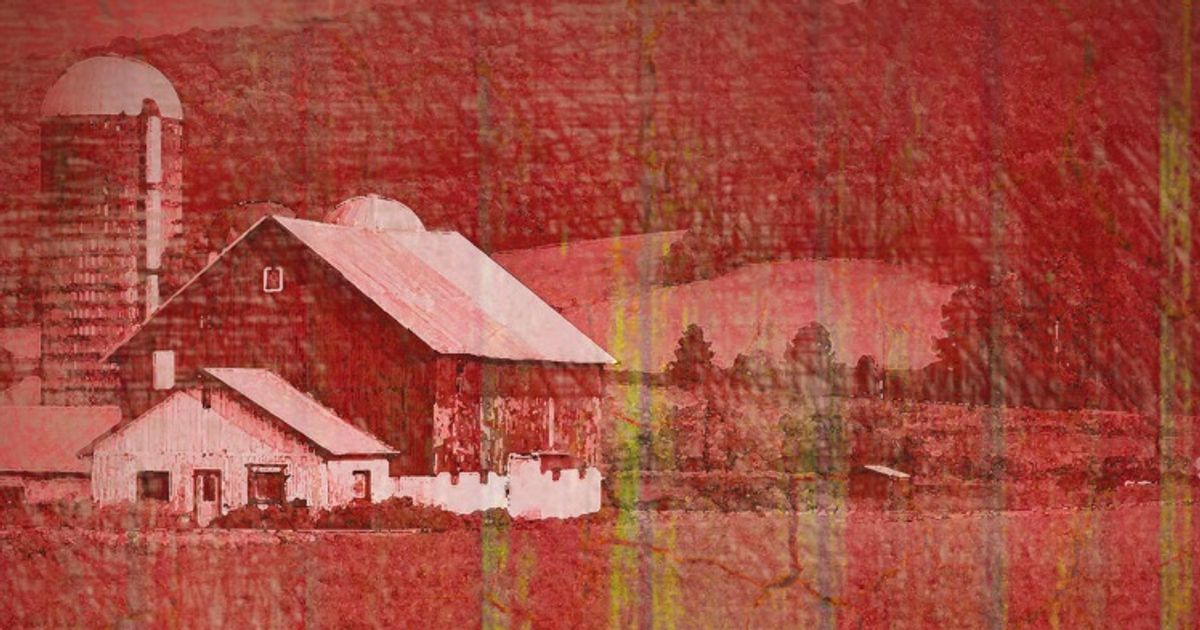 Claim:
In June 2016, Michigan residents lost the "right to farm," keep chickens, or maintain bee hives due to a change in existing law.
Rating:

On 20 June 2016 the web site Check Out the Healthy World published an article reporting that Michigan residents had lost the "right to farm ... last week":

Michigan residents lost their “right to farm” this week thanks to a new ruling by the Michigan Commission of Agriculture and Rural Development. Gail Philburn of the Michigan Sierra Club told Michigan Live, the news changes “effectively remove Right to Farm Act protection for many urban and suburban backyard farmers raising small numbers of animals.”

Backyard and urban farming were previously protected by Michigan’s Right to Farm Act. The Commission ruled that the Right to Farm Act protections no longer apply to many homeowners who keep small numbers of livestock.

“The Michigan Agriculture Commission passed up an opportunity to support one of the hottest trends in food in Michigan — public demand for access to more local, healthy, sustainable food,” Gail Philbin told MLive.

The Michigan Farm Bureau endorsed the new regulatory changes. Matthew Kapp, government relations specialist with Michigan Farm Bureau, told MLive that the members weighed in and felt that people raising livestock need to conform to local zoning ordinances. The Farm Bureau did not feel Michigan’s Right To Farm Act was meant to protect the smaller farms, and ultimately the Michigan Commission of Agriculture and Rural Development agreed.

A fundamental inaccuracy was apparent at the bottom of the page. Check Out the Healthy World cited the web site Inquisitr as a source, but in fact simply copied an article from that site in its entirety — an article that was originally published back in May 2014. So it was readily apparent that no such changes in the law or loss of farming rights occurred in June 2016.

Michigan's Department of Agriculture and Rural Development (MDARD) maintains a web page hosting a link to the law in question, as well as a Frequently Asked Questions (FAQ) list. The latter [PDF] explains the Right to Farm Act [PDF], enacted in 1981, one purpose of which was to establish voluntary guidelines that farmers could follow in order to defend themselves against nuisance lawsuits filed by new residents moving into rural areas that had been subject to rapid housing development:

The Right to Farm Act is a state law created in 1981. In the past century, people with limited understanding of farming were moving into rural areas. Typical farming conditions (dust, odors, etc.) and activities on nearby farms were unacceptable to new residents and sometimes nuisance suits were filed against the farmer. The Right to Farm Act was created in response to an increase in complaints and lawsuits. The Act calls for the creation of a set of Generally Accepted Agricultural and Management Practices (GAAMPs) and provides an affirmative defense in nuisance lawsuits brought against the farmer by neighbors when the farmer is conforming to GAAMPs or when the farm existed prior to changes in land use in the areas surrounding the farm.

That document also addressed changes made to that law in May 2014, around the time the original Inquisitr article (which held that the Michigan Commission of Agriculture and Rural Development had acted to exclude small farming endeavors from laws originally allowing for such activities) appeared:

In May 2014, the Commission approved the addition of a Category 4 for site selection within the GAAMPS. Category 4 sites, defined by the GAAMPs, are locations that are primarily residential and don’t allow agricultural uses by right. Under the Site Selection GAAMP, Michigan Department of Agriculture and Rural Development [MDARD] still will determine whether a site is primarily residential, which by definition are sites with more than 13 non-farm homes within an eighth of a mile of the livestock facility or a non-farm home within 250 feet of the livestock facility.

We contacted MDARD for clarification on the scope of Michigan's Right to Farm Act, as well as what aspects of it changed (or didn't change) in May 2014. A representative for MDARD told us that misinformation was rife on social media with respect to those changes and the provisions of the act in general, and she pointed us to a 13 May 2014 press release separating fact from fiction:

Changes over two years ago to the voluntary set of guidelines used to support the state’s Right to Farm Act have created a maelstrom of misunderstanding and misinformation about what the law does and does not do, including what protections it may or may not afford Michigan’s farming community. That misunderstanding continues to be amplified by social media reports which vastly misrepresent the facts and the potential impacts, especially as it relates to small and urban farmers.

The release clarified that changes to the state's Right to Farm Act is specific to commercial agriculture, not small family farmers raising food and animals for their own consumption, and the law's original purpose was to provide protections for rural farmers due to an influx of previously urban dwellers unaccustomed to the ambiance of farm communities:

The Right to Farm Act is a state law created in 1981 to address urban encroachment into rural areas because the folks moving into the country didn’t like the smells, sounds, dirt, etc. that come with agriculture and farming practices. The Act provides an affirmative defense to nuisance lawsuits if farmers are in conformance with the relevant Generally Accepted Agricultural Management Practice (GAAMP) standards.

With respect to the May 2014 changes, MDARD emphasized that no law had ever allowed the keeping of livestock everywhere in Michigan. But since some non-rural, residential communities had passed regulations allowing residents to keep farm animals and others had not, the Right to Farm Act's guidelines were modified to create a category of site that encompassed such non-farm areas:

It’s important to remember that the Right to Farm Act has never provided blanket permission to locate farm animals in every corner of Michigan. The Livestock Site Selection GAAMP places conditions on the location of farm animals to reduce the risk of nuisance complaints. The difference over the past few years is that individuals are bringing farm animals into existing, primarily residential areas increasing the potential for conflict and nuisance complaints.

The Michigan Commission of Agriculture and Rural Development made revisions to the Livestock Site Selection GAAMP adding Category 4 sites, which are locations that are primarily residential, don’t allow agricultural uses by right and are, therefore, not suitable for farm animals for purposes of the Right to Farm Act. Under the Livestock Site Selection GAAMP, primarily residential areas are sites with more than 13 non-farm homes within an eighth of a mile of the livestock facility or one non-farm home within 250 feet of the livestock facility. However, local communities can decide to allow farm animals under these circumstances.

This decision was not made in haste. The Commission took hours of public testimony, held a number of meetings and has been looking into this issue for several years. In recent years, there has been increased interest in having a small number of livestock in non-rural areas. While more than 40 communities in Michigan have ordinances allowing for the keeping of livestock in non-rural residential areas, many do not, resulting in increased conflict between municipalities and livestock owners in these areas.

In short, Michigan's Right to Farm Act wasn't drastically changed in June 2016 (or May 2014, for that matter), nor did it strip Michigan residents of their “right to farm” or to raise animals such as chickens and bees. Its voluntary standards were merely updated to recognize a new category of site: primarily residential, non-agricultural communities that are not suitable for farm animals.

Adams, Jamie Clover.   "Agriculturally Speaking For May 13, 2014: Fact v. Fiction and What Really Changed With The GAAMPs?"     Michigan Department of Agriculture and Rural Development.   13 May 2014.