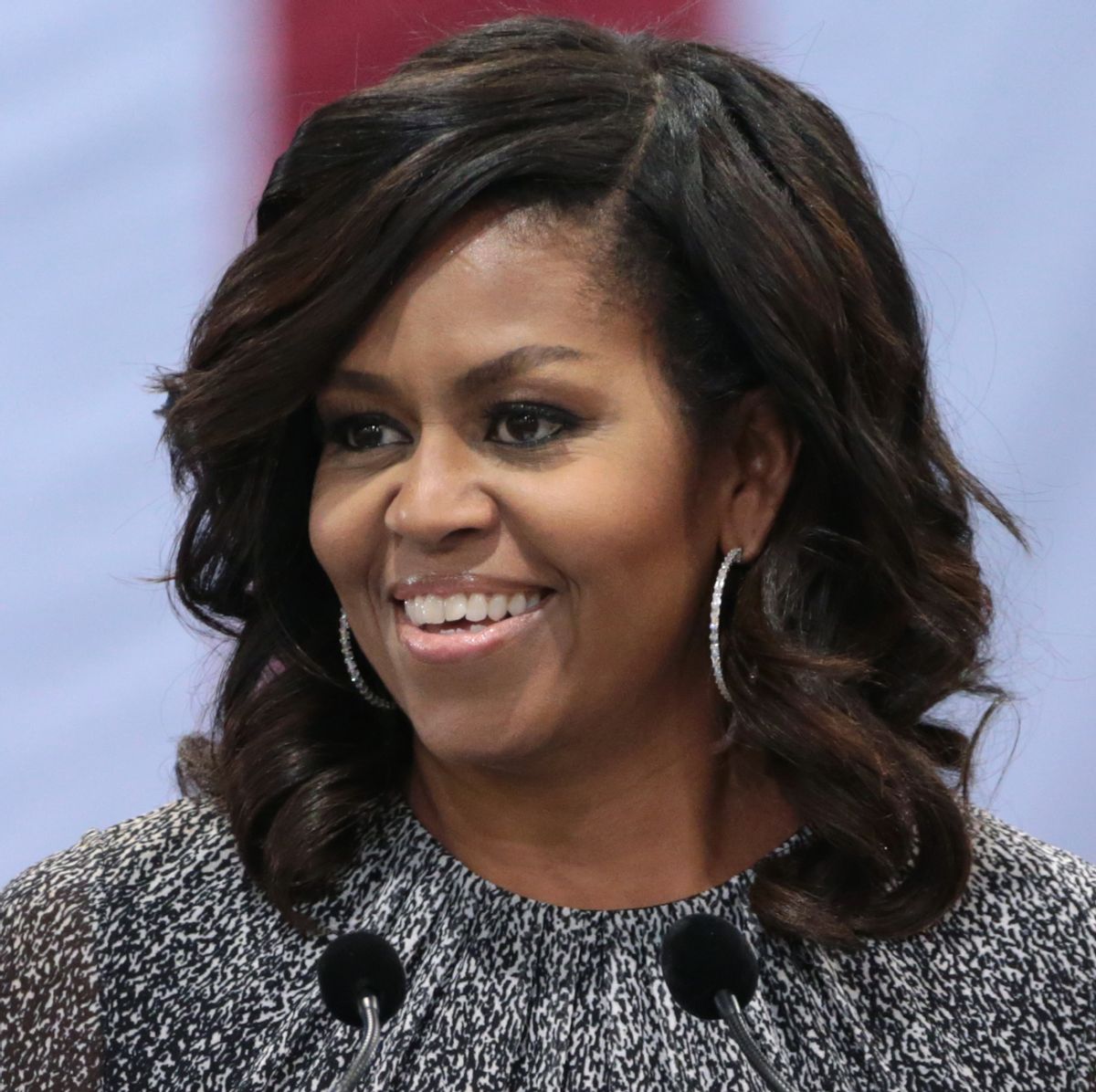 Recently, Michelle Obama was caught shopping at a Target store. The venture out got quite a bit of attention in the underground press because the Obama’s, in their typical attention-seeking fashion, sent out a press release detailing their schedule that day.

Apparently, they are jealous of all the attention a real president of the United States receives and were feeling left out.

... Under closer examination of the photos from the shopping trip, it is obvious that Michelle Obama is wearing the earrings that were stolen from the Lincoln bedroom while they lived in the White House.

But this item was not a factual recounting of real events. The article originated from a website that describes its output as being humorous or satirical in nature, using the following disclaimer: