Michele Bachmann did not say that solar energy drains the sun of heat. 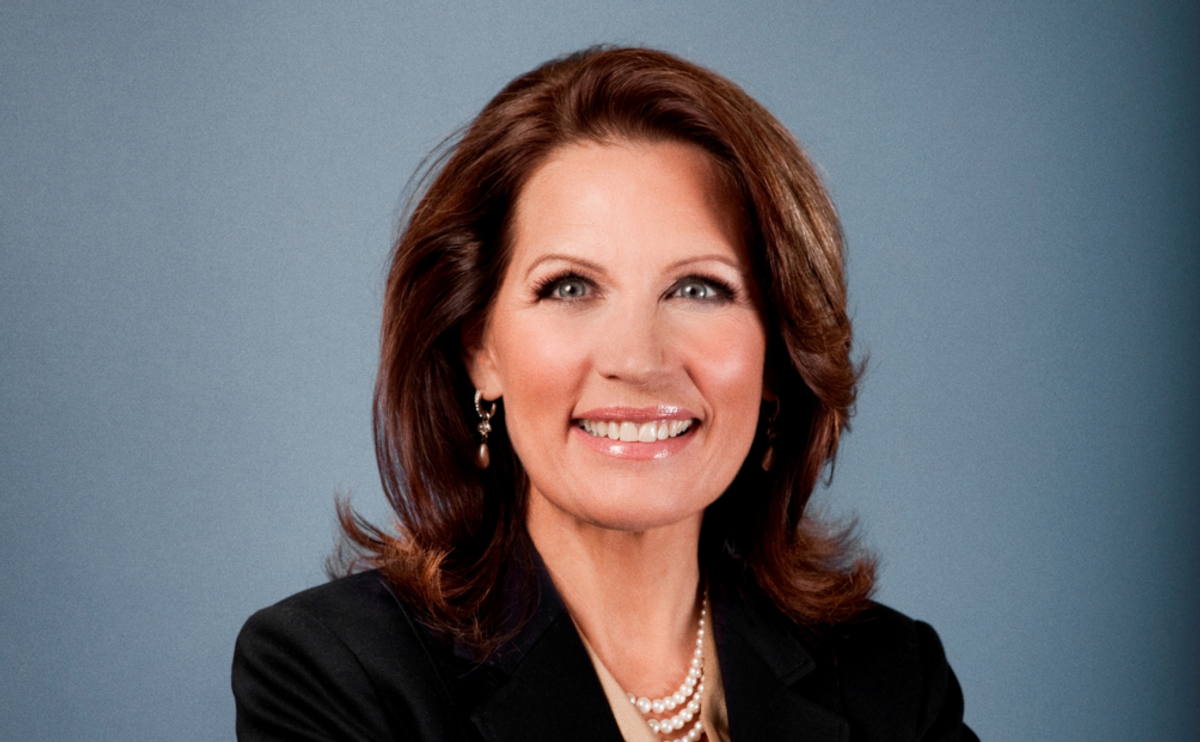 In January 2016, an image of former U.S. Representative Michele Bachmann of Minnesota along with a quote ostensibly uttered by her about a large number of elderly people dying in the winter due to solar energy draining heat from the sun spread widely via Facebook: This image has been online since at least November 2014, when it was posted to humor web sites such as 9gag and Funny Junk. The meme was never accompanied by a source for the included quote, and our research turned up no evidence showing that Bachmann actually uttered the words attributed to her.

Fake quote memes are growing increasingly popular on the Internet. While a variety of celebrities have been featured in these memes, such as Clint Eastwood, Joe Biden, Michelle Obama,  and Donald Trump, former House Representative Michele Bachmann remains a top choice for online mockery.