Did Michele Bachmann Say Vegas Victims Would be Alive If They Observed the Sabbath?

A meme with a fabricated quote painted the U.S. Representative as having been shockingly insensitive to the Las Vegas shooting victims. 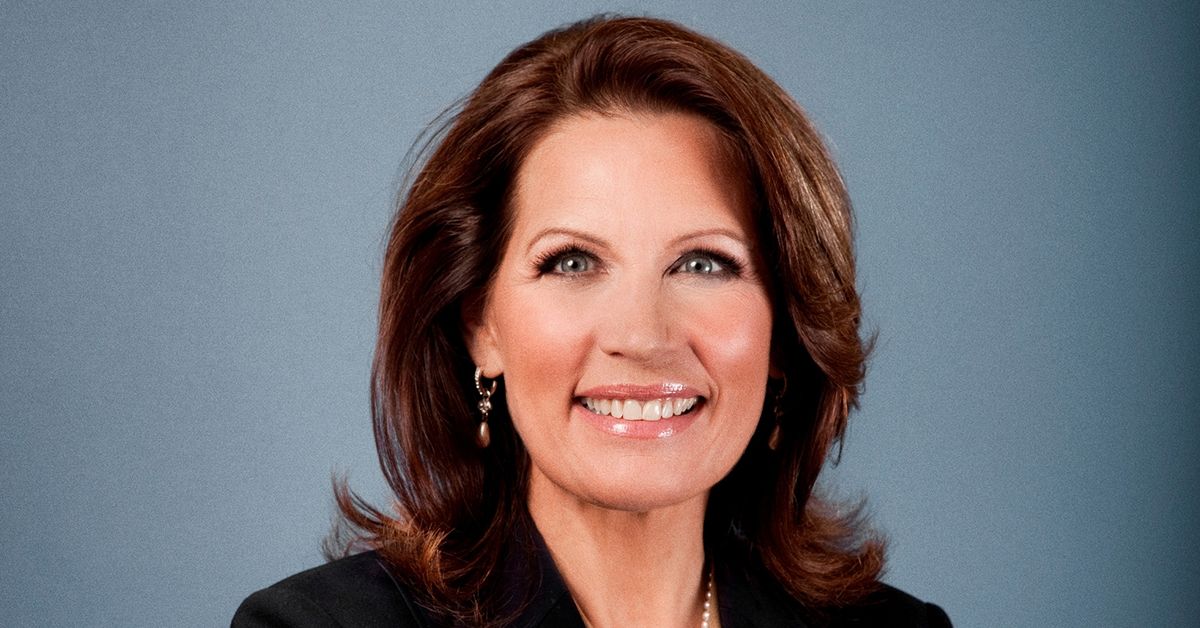 Claim:
Michelle Bachmann said of those killed in Las Vegas shootings: "I'm not blaming the victims, but it is their fault."
Rating: The text, superimposed on a photograph of Bachmann, read:

I'M NOT BLAMING THE VICTIMS OF THE LAS VEGAS INCIDENT, BUT IF THEY WERE OBSERVING THE SABBATH LIKE MARCUS AND ME AND AT HOME READING THEIR BIBLES, THEY WOULD HAVE BEEN SAFE.

I'M NOT BLAMING THE VICTIMS, BUT IT IS THEIR FAULT

The statement attributed to Bachmann is an obvious fabrication. Bachmann did not appear in any contemporaneous Fox & Friends clips shared to the Fox News web site, nor did any other news outlets cover what would have been extremely newsworthy and controversial remarks in the wake of the 1 October massacre. Moreover, the image (implicitly of Bachmann's supposed 4 October Fox & Friends appearance) came from an October 2014 segment on the show.

Like many false quotes, this one appears to have been fabricated in order to drum up hatred and suspicion between Americans with ideological differences.