A parody Facebook page comes up with yet another fake quote attributed to the former lawmaker. 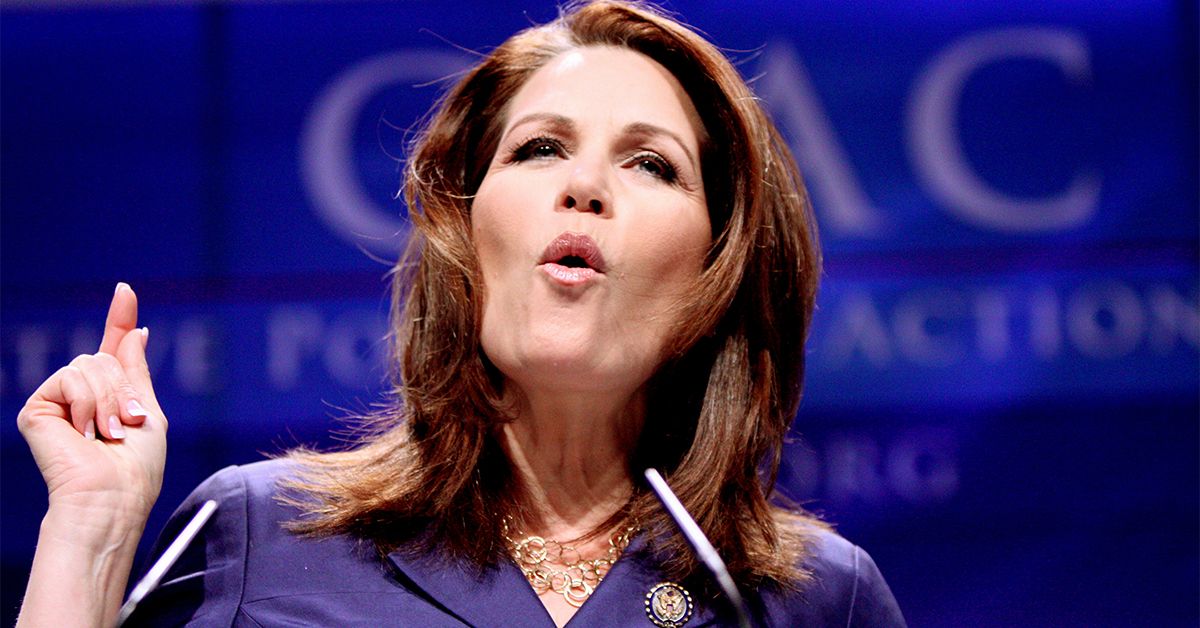 Claim:
In August 2014, Michele Bachmann told Fox News that banning Mexican food in the United States would stop Mexicans from entering the country without documentation.
Rating:

The debate over immigration in the United States can be fraught at times, and has provoked a wide and wild variety of proposed reforms over the decades following national moods.

Immigration from Mexico in particular, driven by proximity, market forces, and huge legal grey areas, is often a favorite target of politicians; according to one meme, former Minnesota Rep. Michele Bachmann has suggested banning Mexican food as a way to dissuade Mexicans from moving to the United States:

If we made Mexican Food ILLEGAL, illegal aliens wouldn't be able to eat in the United States and all illegal border crossings would STOP. This quote is fake and intended as satire. Bachmann has never said this in any other context.

The former Republican presidential primary candidate and Tea Party favorite has been the subject of several hoax stories and outlandish fabricated quotes in recent years. This one appears to have originated from the parody Facebook page "Christians for Michele Bachmann," which is not actually affiliated with Bachmann and engages in satire about her and her supporters.

The Christians for Michele Bachmann logo is visible in the bottom right corner of the meme. You can see the same logo on other images originating on the same Facebook page, though this particular meme is not currently visible there: