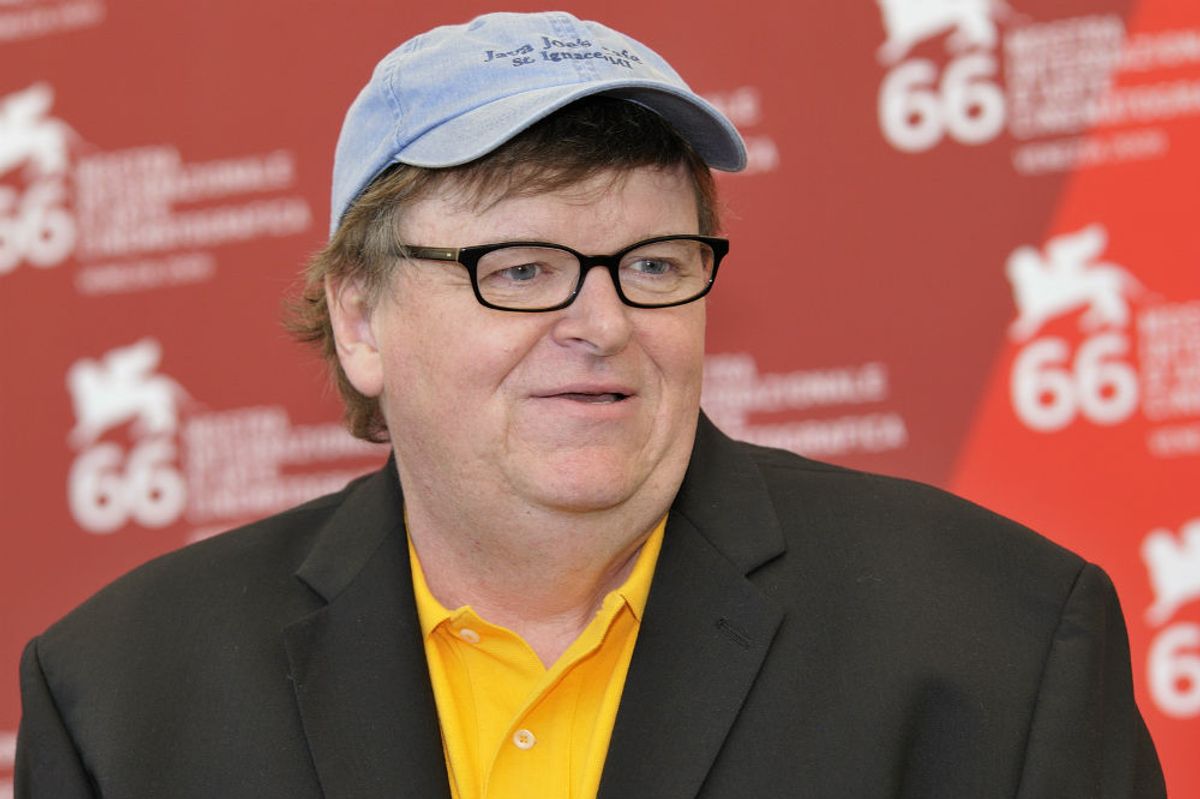 I know a lot of people in Michigan that are planning to vote for Trump and they don't necessarily agree with him. They're not racist or redneck, they're actually pretty decent people and so after talking to a number of them I wanted to write this.

Donald Trump came to the Detroit Economic Club and stood there in front of Ford Motor executives and said "if you close these factories as you're planning to do in Detroit and build them in Mexico, I'm going to put a 35% tariff on those cars when you send them back and nobody's going to buy them." It was an amazing thing to see. No politician, Republican or Democrat, had ever said anything like that to these executives, and it was music to the ears of people in Michigan and Ohio and Pennsylvania and Wisconsin — the "Brexit" states.

You live here in Ohio, you know what I'm talking about. Whether Trump means it or not, is kind of irrelevant because he's saying the things to people who are hurting, and that's why every beaten-down, nameless, forgotten working stiff who used to be part of what was called the middle class loves Trump. He is the human Molotov Cocktail that they've been waiting for; the human hand grande that they can legally throw into the system that stole their lives from them. And on November 8, although they lost their jobs, although they've been foreclose on by the bank, next came the divorce and now the wife and kids are gone, the car's been repoed, they haven't had a real vacation in years, they're stuck with the shitty Obamacare bronze plan where you can't even get a fucking percocet, they've essentially lost everything they had except one thing - the one thing that doesn't cost them a cent and is guaranteed to them by the American constitution: the right to vote.

They might be penniless, they might be homeless, they might be fucked over and fucked up it doesn't matter, because it's equalized on that day - a millionaire has the same number of votes as the person without a job: one. And there's more of the former middle class than there are in the millionaire class. So on November 8 the dispossessed will walk into the voting booth, be handed a ballot, close the curtain, and take that lever or felt pen or touchscreen and put a big fucking X in the box by the name of the man who has threatened to upend and overturn the very system that has ruined their lives: Donald J Trump.

Yes, on November 8, you Joe Blow, Steve Blow, Bob Blow, Billy Blow, all the Blows get to go and blow up the whole goddamn system because it's your right. Trump's election is going to be the biggest fuck you ever recorded in human history and it will feel good.

This item has been taken by many viewers to mean that Moore is endorsing Donald Trump's candidacy, but that is not the case. The audio and transcript cited above were taken from Moore's new documentary TrumpLand, which features the director laying out some of the reasons why Americans, especially those residing in the Midwest, might be inclined to vote for Republican presidential candidate Donald Trump. However, the audio is incomplete and has been stripped of a major portion that changes both the tone and the meaning of Moore's speech.

Immediately after the above-displayed clip ends, Moore goes on to say that Trump voters, like Brexit voters, will soon regret their decision. Shortly after the edited version of Moore's speech went viral, the documentary filmmaker uploaded the full clip to YouTube:

And over 4 million of them signed a petition to have a do-over, they want another election, but It's not going to happen. Because you used the ballot as an anger management tool. And now you're fucked. And the rest of Europe. They're like, Bye Felicia.

So when the rightfully angry people of Ohio and Michigan and Pennsylvania, and Wisconsin find out after a few months in office that President Trump wasn't going to do a damn thing for them, it will be too late to do anything about it.

But I get it. You wanted to send a message. You had righteous anger. And justifiable anger. Well, message sent.

Michael Moore certainly did not and would not endorse Donald Trump. In fact, a few days before this item went viral, Moore said that voting for the Republican presidential nominee was akin to legal terrorism:

No. No. First of all, I make it very clear: I wrote a chapter in my very first book 20 years ago [1996's Downsize This!] called "My Forbidden Love for Hillary." There's nothing to come around on. I was for Hillary before Hillary was for Hillary. I didn't go to convert Trump people. I did not want the racists or the crazies in there or we would have never gotten the show done. But we went to union halls and guys that I grew up with — people who normally vote Democrat who are thinking of voting for Trump. That is a huge chunk of the population, especially where I'm from. So I wasn't there so much to convert them away. I don't think a lot of them necessarily decided for sure that they were going to vote for him. But I want them to think about the damage they could do by being a legal terrorist on November 8th.