Was Michael Jackson 'Absolved' of Molestation Accusations in April 2021? 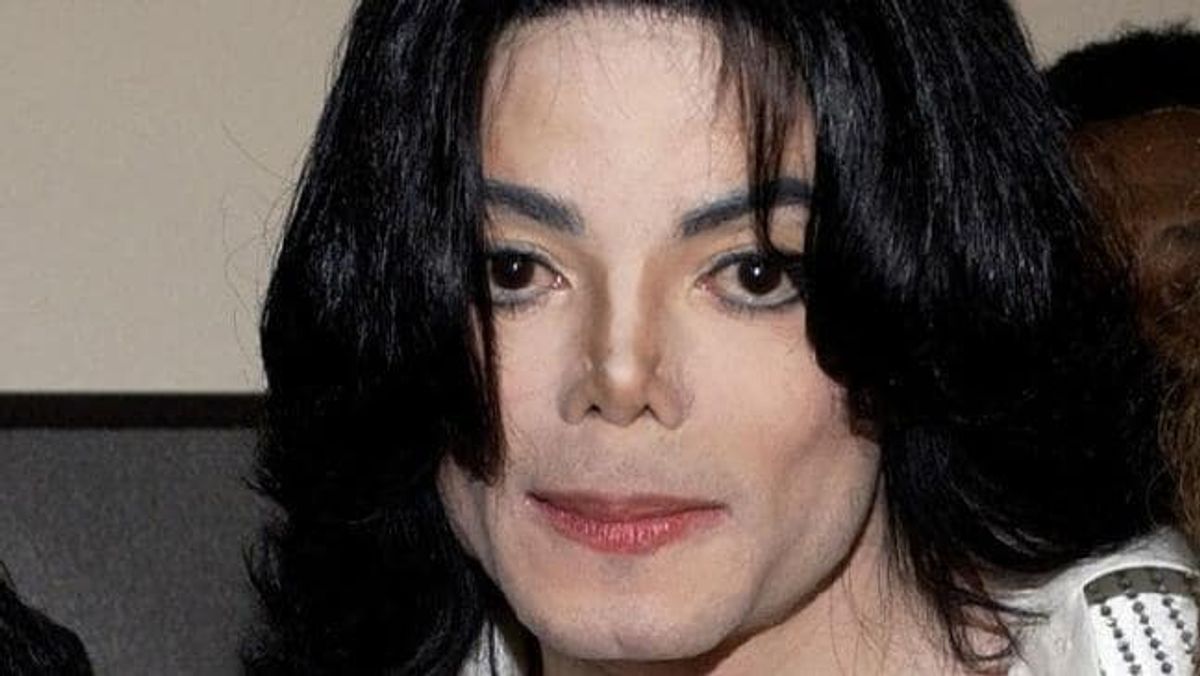 In April 2021 a court issued summary judgment in favor of Michael Jackson-related businesses that were being sued by Wade Robson, who claimed that he had been sexually abused by Jackson and that those businesses were liable for facilitating the abuse. However, the court's ruling made no factual determination about whether or not Jackson had actually abused Robson and thus did not "absolve" Jackson of any of the allegations against him.

In April 2021, the hashtag #MJInnocent trended as social media posts and articles proclaimed that the late singer Michael Jackson had been "absolved" of molestation accusations by a California court:

The implications of such postings were misleading, however, as no court had issued any factual ruling about whether the pop star (who died in 2009) committed acts of sexual abuse.

In 2013, choreographer Wade Robson sued Jackson's estate, claiming that Jackson had sexually abused him for years when he [Robson] was between the ages of seven and 14.

The choreographer says he first met the late pop star when he was five years old, after winning a "dance-a-like" competition run by MJJ Productions in Australia, where Robson was born. Two years later, his family took a trip to California because Robson's dance company was performing at Disneyland. Robson's mother contacted Jackson's assistant Norma Staikos to set up a meeting, according to the complaint, which describes Staikos as "a 'madam' or 'procurer.'" The family was invited to stay at Neverland Ranch, where Robson slept in Jackson's bed while his family stayed in separate guest quarters.

It was that weekend, Robson claims, that Jackson first sexually abused him. He was seven years old.

The graphically detailed complaint describes encounters ranging from French kissing to penetrative sex. Robson claims the abuse continued until he was 14, but became less frequent when he "began showing signs of puberty" and Jackson was "no longer as interested in him sexually."

Robson's suit against Jackson's estate included MJJ Productions (Jackson's entertainment company) and MJJ Ventures (the entity that employed Robson and Jackson during the time of the alleged abuse) as defendants, on the grounds that those companies had facilitated Jackson's abuse of Robson.

In April 2021, however, news outlets reported that a Los Angeles Superior Court judge had found those two companies "owed Robson no legal duty and had no ability to control Jackson's behavior" and had granted a motion for summary judgment in their favor:

Robson sued in 2013 claiming Jackson sexually abused him for nearly a decade and his companies MJJ Productions and MJJ Ventures facilitated the conduct. The estate, which controls the entities, argued it's entitled to summary judgment because the companies owed Robson no legal duty and had no ability to control Jackson's behavior.

In a tentative ruling, which was later adopted, L.A. County Superior Court Judge Mark A. Young agreed with the estate that it had no relationship with Robson that would create a legal duty for it to protect him from the alleged molestation.

Although that ruling may effectively have brought an end to Robson's suit (pending appeals), it made no factual determination about whether or not Robson's allegations were true, and thus the ruling didn't "absolve" the late performer of anything. The court's action merely decided that Robson could not hold Michael Jackson's businesses (rather than Jackson himself) legally responsible for Jackson's alleged sexually abusive behavior.