Did Michael Jackson Own the Rights to All Beatles Songs?

The answer must be heavily qualified in order to avoid being misleading. 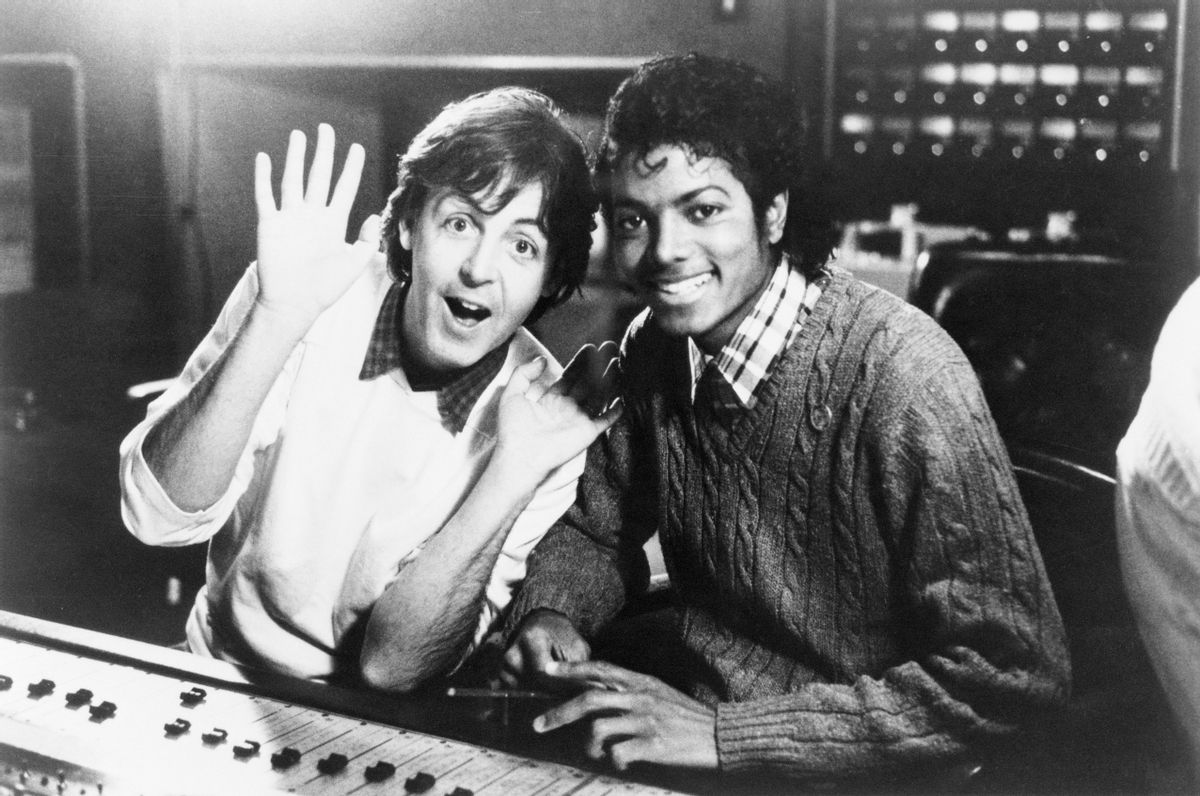 This is one of those items which is primarily true, but the answer needs to be heavily qualified in order to avoid being misleading.

First off, when we talk about someone owning the "rights" to songs, what we're discussing are publishing rights. Typically, songwriters assign the publishing rights for their songs to music publishing companies, who perform a number of marketing and promotional services to generate revenue for the songwriters they represent:

The Beatles assigned their publishing rights to Northern Songs, a company created by Beatles manager Brian Epstein and music publisher Dick James in 1963. The Beatles (particularly John Lennon and Paul McCartney) were soon earning so much money from songwriting royalties, record sales, concert performances, and merchandise licensing that they were losing over 90% of their income in taxes, and they were advised to find a way of receiving their revenue in the form of capital gains rather than income (the former being taxed at a much lower rate), such as selling their song rights or putting their money into a public company. The Beatles opted for the latter route, and Northern Songs went public on the London Stock Exchange in 1965. Initially, Lennon and McCartney each retained 15% of the shares, George Harrison and Ringo Starr held 1.6% between them, Brian Epstein's NEMS company was assigned 7.5%, and Dick James and Charles Silver (Northern Songs' chairman) retained a total of 37.5%. In 1969, however, the Beatles lost a buyout bid for control of Northern Songs when Dick James and Charles Silver sold their share of the company to Grade, head of Associated Television Corporation (ATV).

In 1984, ATV's 4,000-song music catalog was put up for sale, and Michael Jackson (who had coincidentally been introduced to the benefits of song ownership by Paul McCartney himself) eventually outbid all other prospective buyers for it, including Paul McCartney, who wanted to buy back the rights to the Beatles' songs but was apparently unable or unwilling to raise enough money to pay for the thousands of other songs in the ATV catalog as well. So, for Jackson acquired the publishing rights to most of the Beatles songs. (The four songs issued on the Beatles' first two singles — "Love Me Do" b/w "P.S. I Love You" and "Please Please Me" b/w "Ask Me Why" — were not part of the package since they were published before the formation of Northern Songs, and the rights to those songs are now controlled by McCartney's MPL Communications. ATV also did not own the rights to George Harrison songs published after Harrison's songwriting contract with Northern Songs expired in 1968, but they did hold the rights to various other Lennon-McCartney songs not recorded by the Beatles.)

As a closing note, we should mention that Sony Corp. paid Michael Jackson in 1995 to merge ATV with Sony and form Sony/ATV Music Publishing, a joint venture, so it's probably more correct to say that Jackson owned half the rights to the Beatles catalog.

On 25 June 2009, Michael Jackson died of cardiac arrest at a hospital in