The popular actor has not passed away at 57 from complications related to Parkinson's disease. 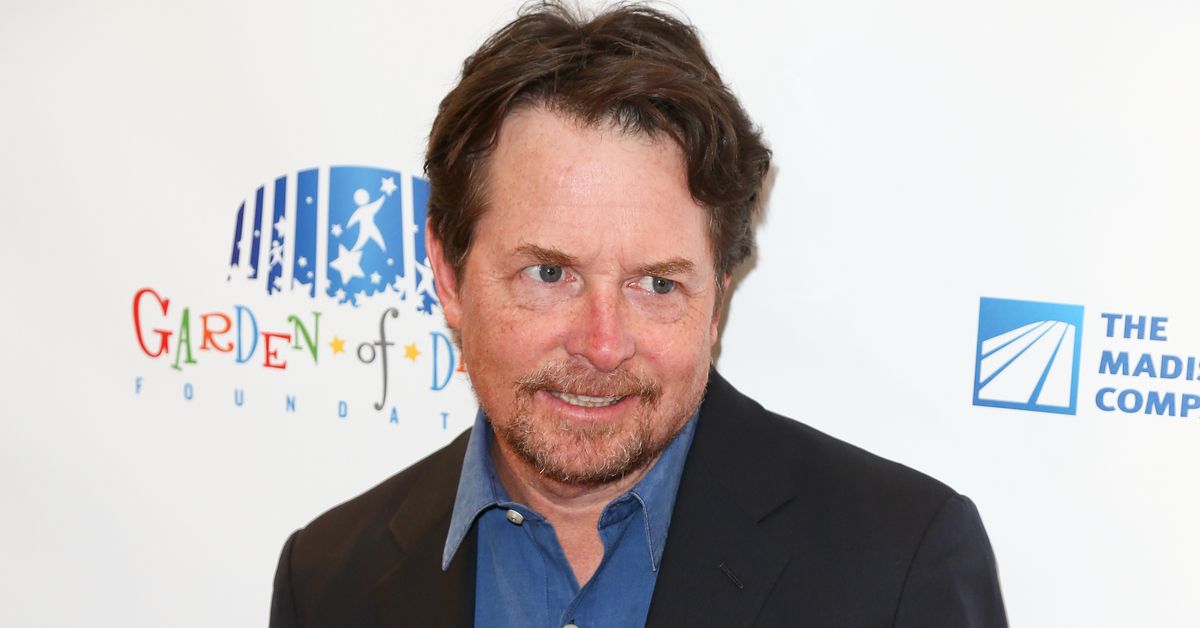 On 4 August 2018 a web site appearing to be that of Yahoo! News published an article headlined "Beloved Actor and Back to the Future Star Michael J. Fox Has Died at the Age of 57," positing that the popular entertainer had just passed away from complications related to Parkinson's disease: On August 2, Michael J Fox arrived at Cedars-Sinai Medical Center, where he was self-admitted with complications attributed to Parkinson's Disease. According to Chief Coroner Jonathan Lucas M.D., Fox had developed pneumonia, a common problem occurring in Parkinson's sufferers in the later stages of the disease. Tragically, Fox died at 11:24 this morning. Doctors confirmed Fox passed away peacefully and was surrounded by friends and family.

This report was false. Neither any legitimate news source nor the Michael J. Fox Foundation released a report or statement regarding the actor's supposed death. The only source reporting Fox's death was yahoonews-us.com, a junk news website that imitates the appearance and domain of the real Yahoo! News site (www.yahoo.com/news).