You know the old quip: reports of death can be greatly exaggerated. 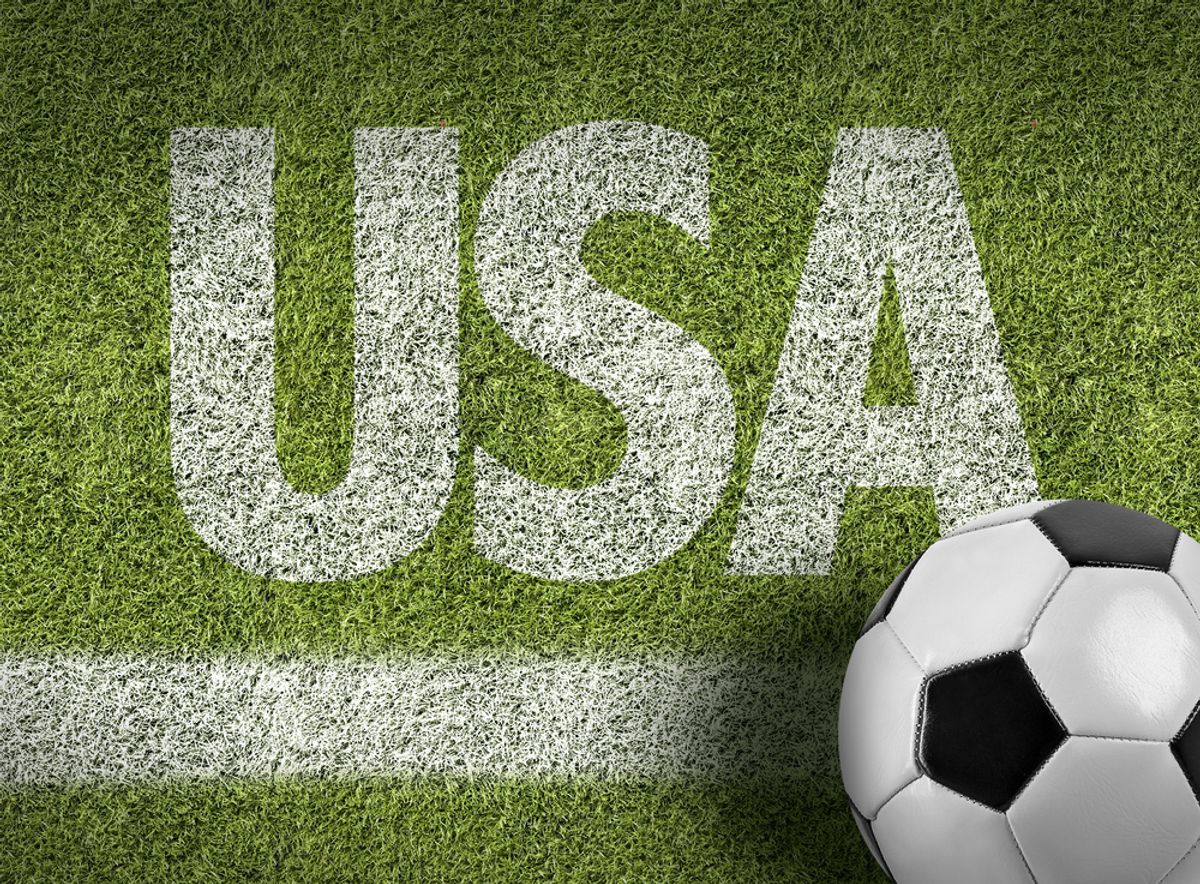 In January 2019, a number of social media users encountered what appeared to be a news article reporting that Mia Hamm, a retired U.S. soccer player, had passed away at the age of 46:

Mia Hamm (46) legend and pioneer of the United States womensoccer team. Has passed away tonight as a result of a coronary stent fracture at her home. Its was her husband Nomar Garciaparra who found the unresponsive body of the former soccer stzr on the floor of there bathroom. Paramedismcs where called and saw Hamm had died about 1 hour before. Mia Hamm is a true legend for the United Women Soccer Team. An Olympic champion of 1996 and 2004 and World Cup winner of 1991 and 1999 on that last tournament held in United States Hzmm had the highest point of her career of 17 years for United States. Breaking barriers and public records. Mia Hamm was 46 going on 47 at the time of her death. One hint that the article was not a genuine news item is that it was rife with spelling errors and typos.

The article was published by the web site React365, a "prank" site that enables users to quickly generate their own fake news stories by filling in a template. Internet pranksters simply fill out a title, a brief description, choose an image, and then React365 spits out a bit of fake news that can be spread on social media.

A blank template from this web site can be seen below: A disclaimer on the bottom of React365.com reads "This website is an entertainment website, jokes are created by users. These are humourous jokes, fantasy, fictional, that should not be seriously taken or as a source of information."

In addition to the disreputable source of the rumor that Mia Hamm passed away in January 2019, readers could have determined that this was fake news by cross-checking this report with credible news outlets. Hamm is a two-time gold medalist and is considered one of the greatest female soccer players of all-time. If Hamm ad truly passed away, news of her death would have been reported by numerous credible news outlets, yet we found no genuine news sources reporting her death.