The pilot of long-missing Malaysia Airlines Flight 370 is also still missing, not a patient in a Taiwanese hospital. 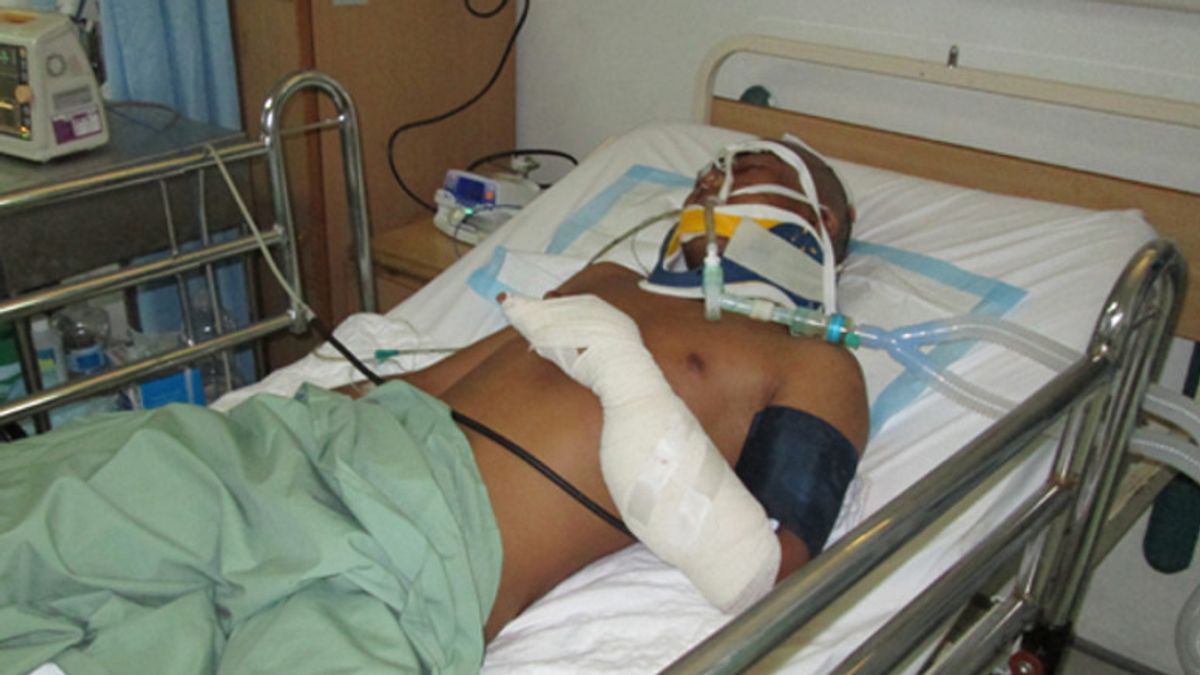 On 10 February 2016, the web site World News Daily Report published an article reporting that Ahmad Shah, the pilot of Malaysia Airlines Flight 370 (which disappeared without a trace on 8 March 2014), had been found alive in a Taipei, Taiwan, hospital:

The pilot of the infamous flight MH370 of Malaysia Airlines that disappeared in March 2013, Captain Zaharie Ahmad Shah, has mysteriously reappeared in a Taiwan hospital on Monday, suffering from severe dehydration and some type of amnesia.

The 53-year-old pilot was transported to the Taipei Adventist Hospital by a couple of villagers from a nearby town. They claimed to have found the man while he was lying unconscious on the banks of the Tangshui River.

He finally woke up almost 16 hours after arriving at the hospital, but couldn’t remember his name or how he arrived in Taipei. He was quickly identified by his fingerprints, which instantly attracted global attention from the media and from various Asian governments.

The doctors who have been treating him believe that he may be suffering from regressive amnesia, caused by a major stress or life-threatening situation.

The purported image of Ahmad Shah that appeared at the top of the article did not actually depict the pilot of the missing jetliner. A January 2014 news article identified the patient seen in the photograph as Burmese man named Bo Bo Han Nyein Kyaw, and a doctor whose photograph appeared lower in the article was identified in a separate, unrelated article as Dr. Jeyaindran Sinnadurai (not Dr. Syed Boon Sulong).

As suggested by the misattributed and unrelated photographs, there was no truth to the claim that the pilot of missing MH370 was found alive and well in 2016. The report was purely a fabrication from World News Daily Report, a fake news sites that traffics in publishing sensational fiction.