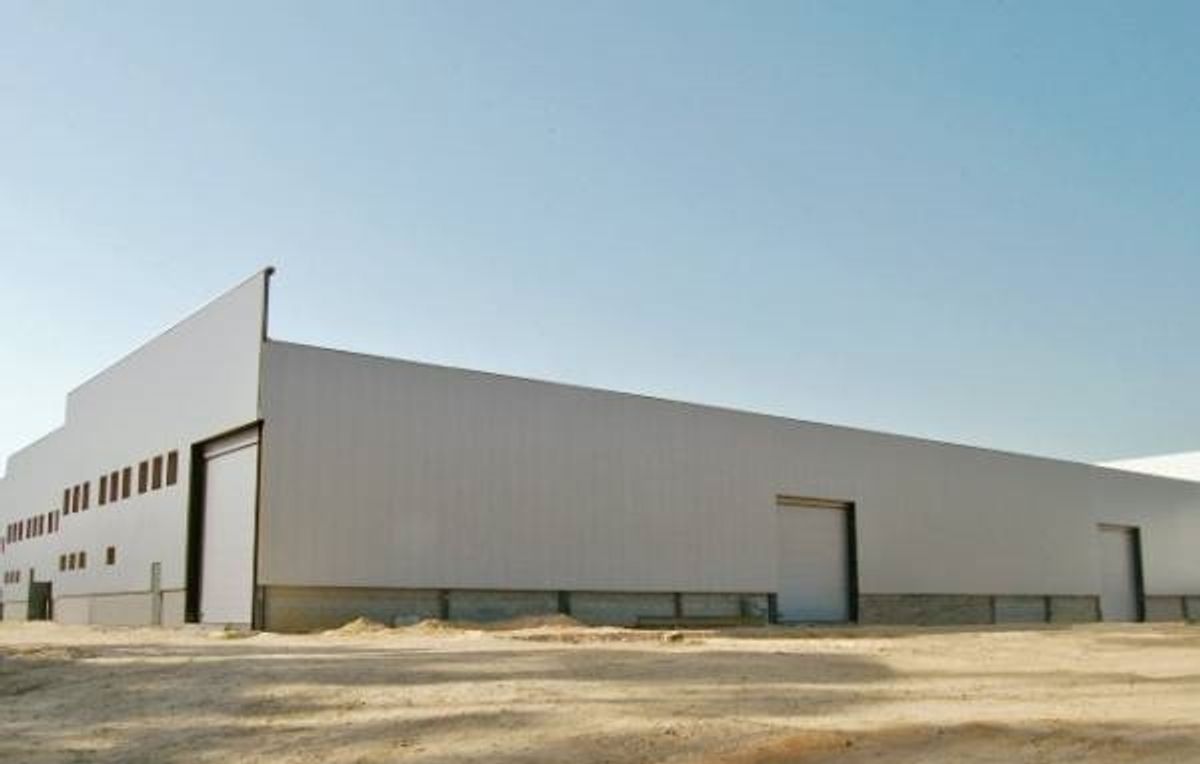 Claim:   A plane resembling disappeared Malaysia Airlines Flight 370 was found in a warehouse connected to CNN.

Just received an email with the link attached, link is included below.

I love a good conspiracy theory but this one is nek level https://t.co/NdgZ1nfuE0

https://t.co/jzCqkxiXyk please check this out" the conspiracy theory " seems real ?

What to make of this? “Aircraft resembling #MH370 found in warehouse belonging to @CNN” https://t.co/x4d6EmEd5m

DEA agents and sheriff’s deputies with the Pinal County Narcotics Task Force made a startling discovery Tuesday while serving a drug warrant that ended in a botched raid. County officials say a typo on the official search warrant lead law enforcement officers to the wrong location, a warehouse in Casa Grande, where, instead of a methamphetamine operation, they found a Boeing 777 commercial airliner and a sedan.

“Upon entering the premises, Pinal County Sheriff’s deputies observed a large commercial airliner parked in the center of the warehouse,” Pinal County’s Chief Investigator Adam Hutch told reporters. “The aircraft in question is white, with a gray underbelly and features red and blue stripes down the middle of fuselage.” Hutch said the plane’s tail prominently displays the all-too-familiar red and blue logo of Malaysian Airlines. Additionally, its registration number, 9M-MRO, matches that of Malaysian Airlines flight MH370 which is believed to have crashed in the southern Indian Ocean on March 8, 2014.

During CNN’s The Situation Room Tuesday, Wolf Blitzer was pointedly asked by a guest what his thoughts on the aircraft were. Mr. Blitzer blinked several times while staring into the camera before saying, “I’m sorry, could you repeat that? We seem to be having some issues with the mic.” Blitzer, citing “technical difficulties,” began to tap on his earpiece before removing it entirely to inspect it. He began to blow on the earpiece, presumably to remove dust or hardened ear wax, as the segment cut to an unusually long commercial break.

While the article was nothing more than fake news positioned as an obvious jab at CNN's wall-to-wall coverage of the 8 March 2014 disappearance of Malaysia Airlines Flight 370, a steady stream of perplexed tweets revealed that the joke sailed over many readers' heads. Perhaps, in part, because Real News Right Now does not feature a disclaimer identifying it as a fake news web site (which is common amongst similar sites in the "satire" genre), further confusing new visitors about the nature of its articles. In addition to the site's outlandish content, Real News Right Now's "About" page states that author R. Hobbus J.D. has received fictional accolades such as the "Oscar Mayer Award for Journalistic Excellence" and the "Stephen Glass [a journalist notorious for falsifying news stories] Distinction in Journalistic Integrity."

Real News Right Now's previous fictional news items included an article claiming President Obama was stripping Texas of statehood, one about President Obama's banning the possession of Confederate flags, and one suggesting that Pope Francis was going to change the Ten Commandments.