Did a Man Die in a Meth Lab Explosion After Lighting His Farts on Fire?

These are not the 'blue angels' of naval aviation fame. 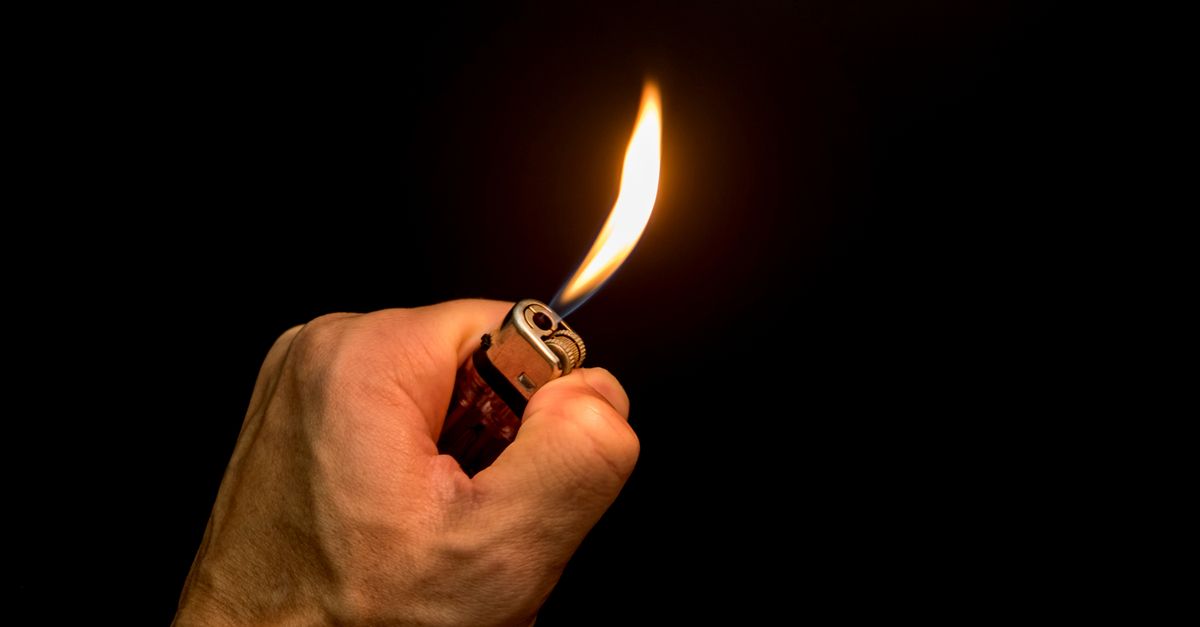 Claim:
A man died in a meth lab explosion after attempting to light his own flatulence.
Rating:

On 14 February 2016, the entertainment web site The Valley Report published a fake news article claiming that a man had died in a meth lab explosion caused by lighting a flammable bit of flatulence:

A 37-year-old man is dead after his trailer home was destroyed in a meth-lab explosion, caused by him lighting up ‘blue angels’ to amuse his wife.

The man’s wife was found lying naked on the couple’s front yard, reportedly still laughing. “A Blue Angel is when you put a lighter up to your butt and fart on it, making it catch on fire. It’s funny as s—,” explains the mans wife, who claims to be an expert on the subject.

There is no truth to the above-quoted story. The Valley Report, one of many fake news web sites currently operating on the internet, states on a "disclaimer" page that its stories are often "exaggerated," "embellished," or simply pure "fiction", and also offers some sound advice:

Some of these stories my be exaggerated, embellished or an outright work of fiction. Use proper judgment when reading anything on the internet.

In this case, as can probably be inferred by the quotes in this article, the story of a man causing an explosion through his own emissions is a complete work of fiction. The only portion that resembles a fact is that the term "blue angel" does, according to the Urban Dictionary, refer to the "act of igniting one's flatulence."

Also, the byline on this story (and on all the rest of the articles on The Valley Report) is Dave Weasel, a Los Angeles-based comedian.