A bright streak of light left many star-gazers curious. 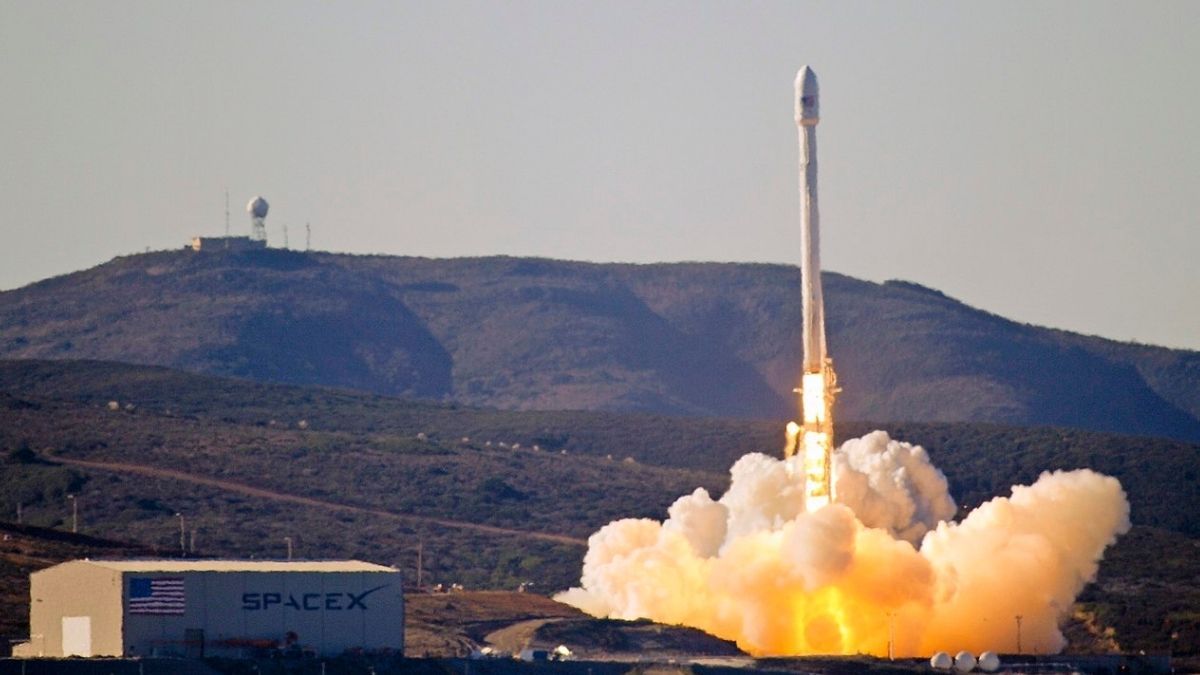 On the evening of March 25, 2021, photographs and videos showing a strange light streaking across the Pacific Northwest sky started circulating on social media: Twitter user Erik Rasmussen shared a video of the scene:

As these pictures were spread on social media, many people speculated about what could have possibly caused this strange sight. A meteor? A missile? A UFO?

According to the Seattle branch of the National Weather Service, the streak of light seen in the above-displayed media was caused by debris from the launch of the SpaceX Falcon 9 rocket:

SpaceX, a company founded by Tesla CEO Elon Musk, has been using its Falcon 9 rocket to launch Starlink satellites into orbit. While SpaceX has yet to comment on these pictures, multiple astronomers have reached the conclusion that debris from the Falcon 9 caused this strange light show.

James Davenport, a research assistant professor for the Department of Astronomy at the University of Washington, told NBC-affiliate KING 5 that these pictures show the "top end," or second stage, of the Falcon 9 rocket that failed to complete its de-orbit burn.

Davenport: "We got a really good show tonight thanks to SpaceX. This was the top end, what we call the second stage, of a Falcon 9 rocket. It was actually launched about three weeks ago and it did exactly what it was supposed to do: it put satellites in orbit. The only failure it had was it didn’t complete its de-orbit burn, so it didn’t come down when and where we expected it. It’s just been waiting to fall for the last three weeks and we got lucky and it came right over head."

Astronomer Jonathan McDowell added that the debris in this video was probably about 40 miles above Earth, which is more than 30 miles higher than most plane routes. McDowell also noted that while astronomers have known that this debris would be coming back to earth for a while now, it was difficult to predict exactly when and where it would happen:

Some fun facts about space debris reentries:
(1) A breakup like the one over Seattle happens at about 60 km (~40 miles) up, far above where airplanes fly (more like 10 km).
(2) satellites (including space junk like this rocket stage) orbit the Earth at over 7.5 km/s (17000 mph).
3) We could predict this rocket stage would reenter today. But as of yesterday the TIME at which it would reenter was still uncertain by 5 hours.
4) But remember it's going 17000 mph, so a 5 hour time uncertainty means an 85,000 mile (53000 km) location uncertainty. That's more than one entire loop around the Earth. That's why we couldn't tell in advance that it would be the Seattle area that would see the reentry.
Why can't we predict it better? Partly because the headwind that is causing it to spiral in, the Earth's upper atmosphere, has weather - even hundreds of miles up. Solar activity affects its density.