A satirical article about a Mennonite biker gang was mistaken by some for real news. 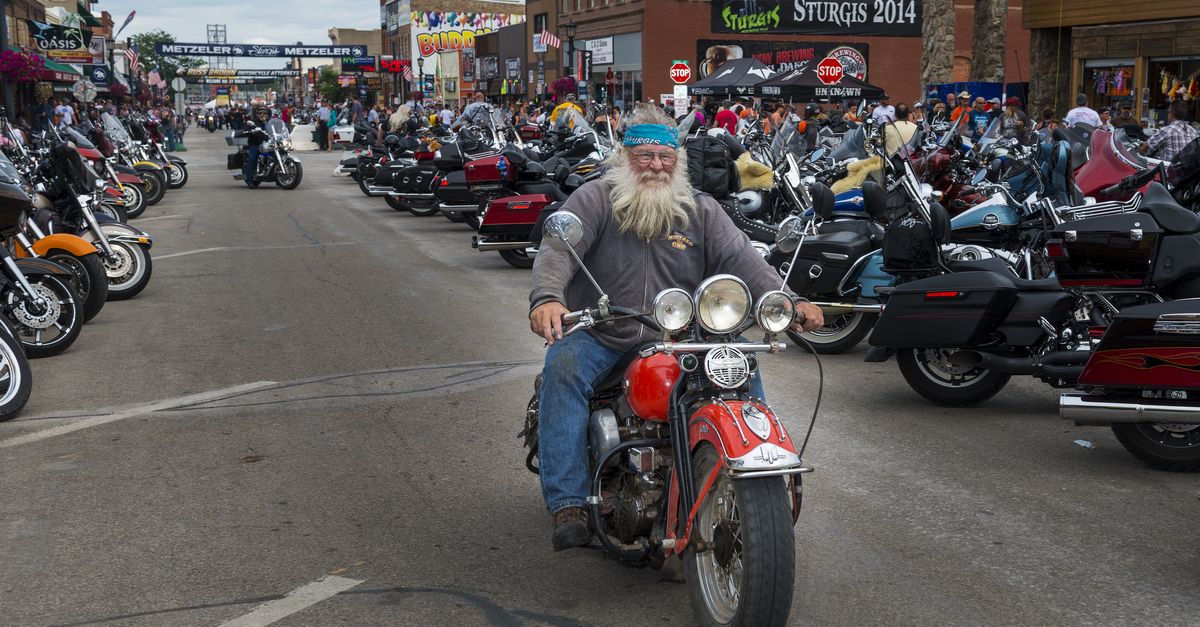 Claim:
A Mennonite biker gang clashed with the Hells Angels at the Sturgis Motorcycle Rally in 2017.
Rating:

On 8 August 2017, the entertainment web site The Daily Bonnet published a satirical article claiming that a Mennonite biker gang had clashed with the infamous Hells Angels during an annual motorcycle rally in Sturgis, South Dakota:

South Dakota police were on high alert this weekend as a notorious horse-and-buggy Mennonite gang known as ‘The Swartzentrubers’ descended on Sturgis for the annual motorcycle rally. Authorities were concerned that the introduction of more than 10,000 Mennonite and Amish buggies would not be received well by the more established biker gangs.

“I don’t want horse shit all over my Harley tires!” said rival chapter leader Archie Harrison. “Let me tell you, this is our turf and if those Mennonites so much as open a hymnal around here there’ll be hell to pay!”

Although the article contained several humorous tidbits which should have indicated its satirical nature (for example, the confrontation ends with an impromptu quilt auction) some readers mistook this piece of satire for an accurate story.

The Daily Bonnet does not publish factual stories. They say in their disclaimer:

The Daily Bonnet is a Mennonite satirical news site from the heart of the Bible belt, Steinbach, Manitoba. Apart from the names of local and international celebrities, all characters and situations presented are entirely fictitious.

Although the Sturgis Motorcycle Rally has seen its fair share of brawls, recent coverage suggests that the event has become "tamer" than in years past.