Did President Trump 'Reinstate' a Memorial Day for Police Officers, Cancelled by Obama? 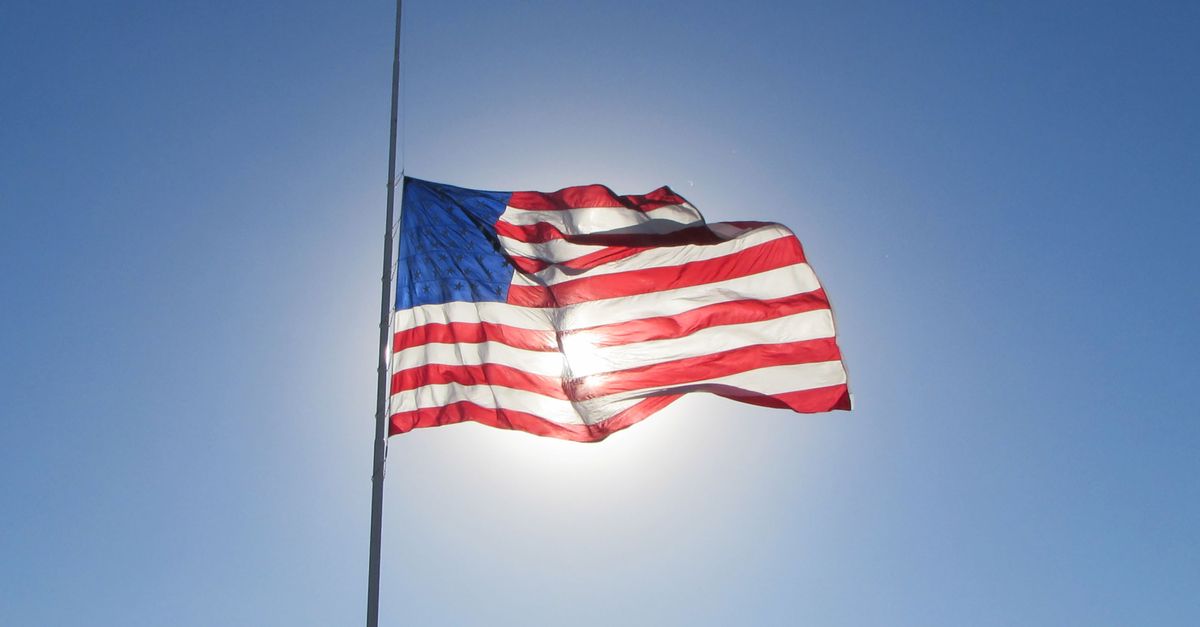 Claim:
Donald Trump reinstated a day of commemoration for fallen police, which had been cancelled by Barack Obama
Rating:

In May 2017, several hyperpartisan web sites reported that President Donald Trump had "reinstated" a day of commemoration for fallen police officers, after it was purportedly cancelled by his predecessor Barack Obama.

On 6 May 2017, the USA For Americans web site published the claim:

Obama didn’t want to offend anyone, so our country’s heroes were shut out. not anymore.

President Trump made Barack Obama look like a complete fool this morning in front of more than 10,000 police veterans when he announced that he would reinstate a national day of remembrance for fallen officers that the traitor before him had done away with.

Similar versions of the story also appeared on TheExaminer.site and Guerilla.news, also known as Guerilla Patriots.

Peace Officers Memorial Day, as it is properly known, falls on 15 May. It was never cancelled or curtailed by President Obama, so the premise of these articles is entirely false.

In the following video, Obama delivers remarks on Peace Officers Memorial Day in 2015:

Furthermore, every version of the article includes the following fabricated quotation from Donald Trump:

Police officers in this country will no longer be treated like criminals. Obama decided your fallen didn't deserve to be honored. That changes today. Americans will remember those that keep our streets safe big time.

President Trump has never said that.