Before becoming first lady, Melania Trump was a model who did pose for some risque photo shoots. 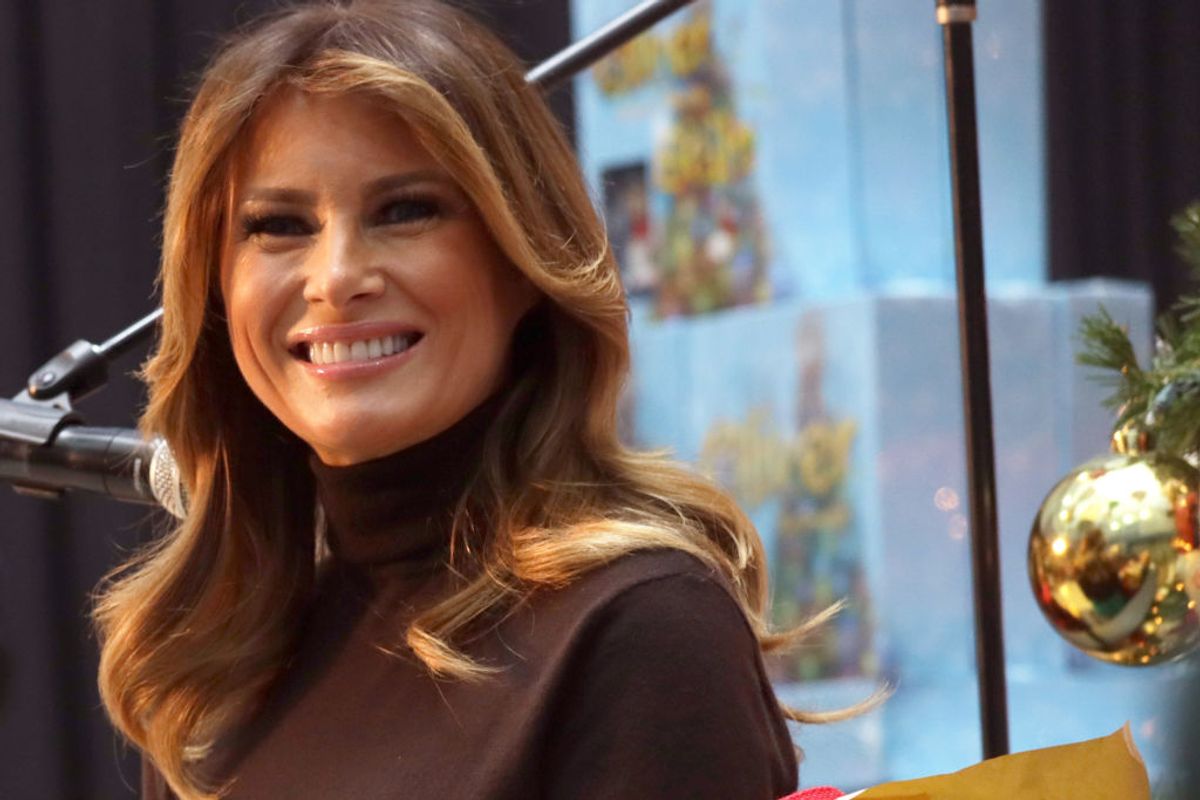 Before becoming first lady, Melania Trump had a career as a model and occasionally did pose for risque spreads. This fact may have led some viewers to believe that the above-displayed image was authentic. But that isn't the case. This is not a genuine photograph of the first lady with Jeremy but rather a doctored image created by digitally manipulating an image of Jeremy and actress Traci Bingham.

The genuine photograph of Ron Jeremy and Traci Bingham was taken in January 2004. It is available via Getty Images with the following caption: