Reports that Mrs. Trump has voiced concerns over her role as the First Lady of the United States, claiming that she “Didn’t sign up for this,” are fake news. 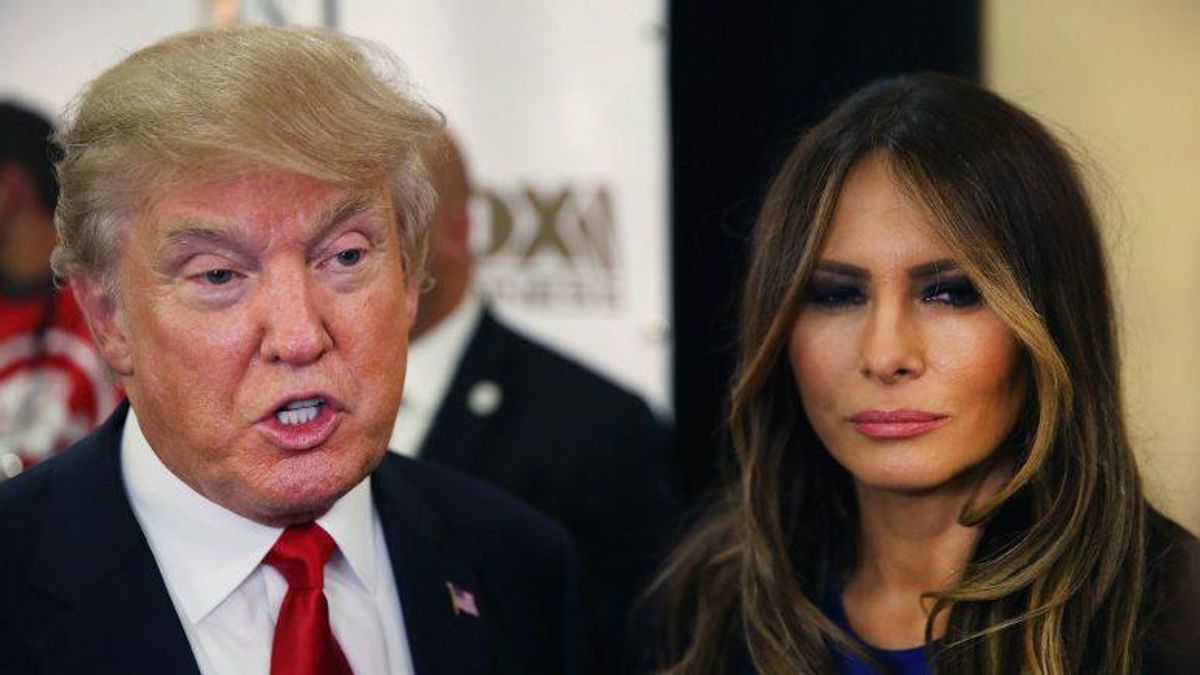 Claim:
Melania Trump has filed for divorce over her role as the First Lady of the United States.
Rating:

On 13 November 2016, the Now8News web site published an article positing that Melania Trump had filed for divorce from her husband, President-Elect Donald Trump, over concerns about her role as the First Lady of the United States:

The world is in shock over the weekend after sources close to Donald and Melania Trump confirm that Melania filed for divorce over the weekend. The Slovenia born model has voiced concerns over her role as the First Lady of the United States, claiming that she “Didn’t sign up for this.” Sources close to the couple say Melania is not prepared to be ridiculed for the next four years over her immigration status, accent and her husbands infidelities.

“She’s been very upset ever since Donald announced he was running for president last year,” said a woman close to the family. “She wanted a role as a kept woman, not as a woman in charge of being a role model in this country. She is also not prepared to leave her luxurious lifestyle to live in a home as old as the White House. She thinks that the decor is despicable and beyond repair.”

There was no truth to this story, which originated with Now8News, a clickbait fake news site that masquerades as the online arm of a local television news outlet.