Was Melania Trump Not Invited to First Lady Summit at Camp David? 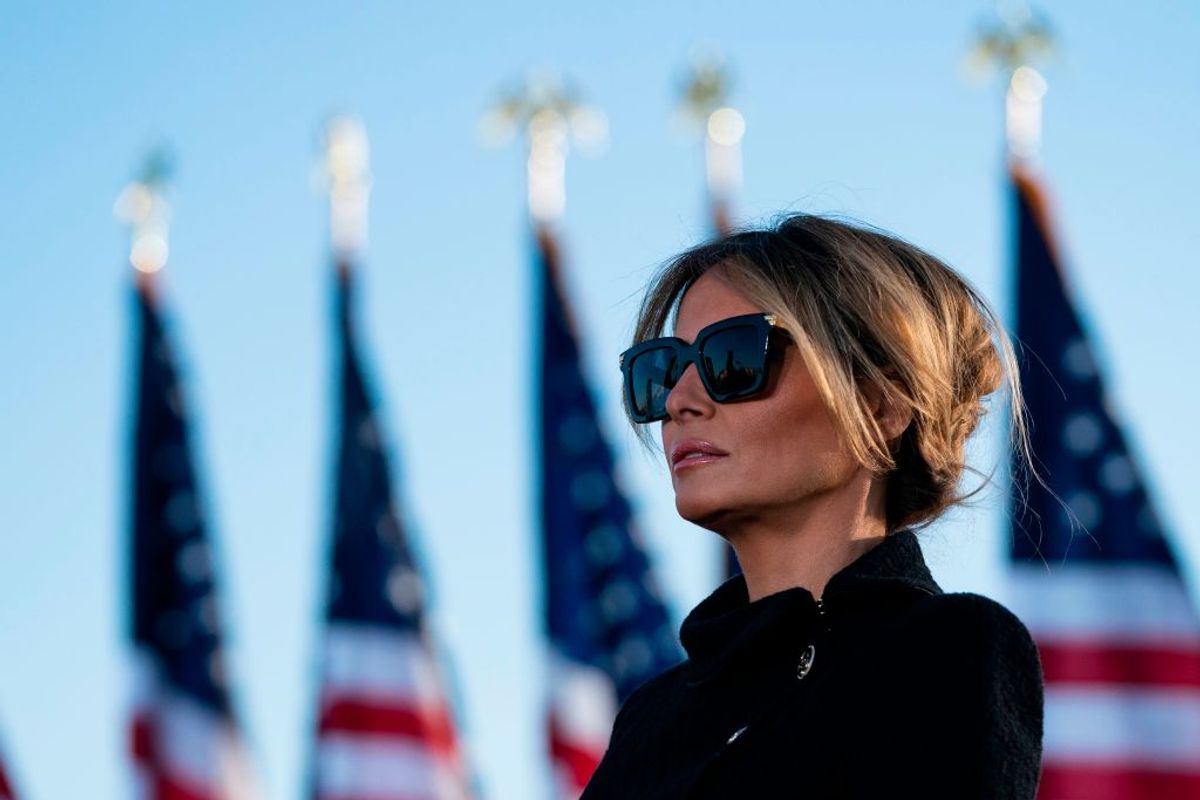 Claim:
Melania Trump was not invited to a gathering of former first ladies at Camp David.
Rating:

On March 6, 2021, the Facebook account America's Last Line of Defense posted a link to an article that alleged former U.S. first ladies were planning to meet at Maryland's Camp David, a rural retreat for presidential administrations, without inviting Melania Trump.

Melania Not Invited to First Lady Summit at Camp David

Even though she boasts a long list of shining accomplishments including her anti-bullying “BeBest” initiative, her work with homeless pets for the Greater Florida Poodle Shelters, and her partnership with musician Zamfir to raise awareness of the health benefits of the pan flute, first lady Melania Trump still never seems to command the respect she deserves. Whether it be the lamestream media sidelining her as an “aging trophy wife” or harsh critics in the political community painting her as an in-over-her-head gold digger, it’s as if the equine-visaged former blumpkin saleswoman can’t catch a break.

This item was not a factual recounting of real-life events. The article was hosted on the website BustaTroll, which describes its output as being humorous or satirical in nature, as follows:

"Everything on this website is fiction. It is not a lie and it is not fake news because it is not real," the website says. "Any similarities between this site’s pure fantasy and actual people, places, and events are purely coincidental and all images should be considered altered and satirical."