Did Melania Trump Post a Photo of Herself Wearing a Soviet Army Hat?

Digital manipulation gave the appearance that the first lady of the U.S. was photographed wearing Soviet insignia on a traditional Russian ushanka. 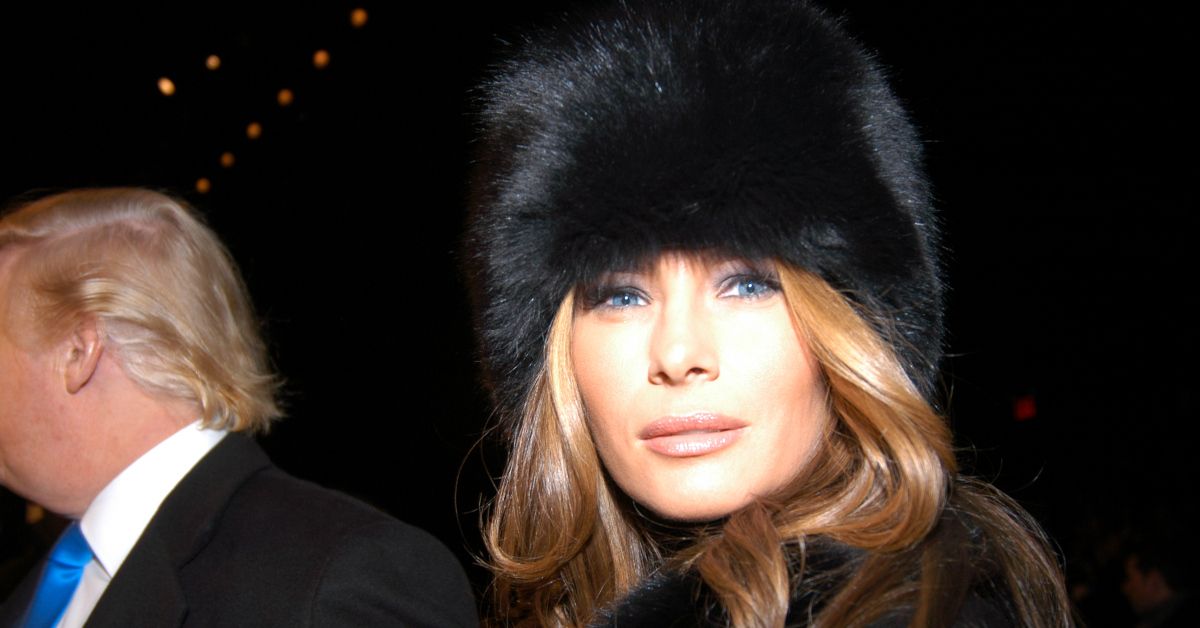 Claim:
Melania Trump once posted a photo of herself wearing a Russian hat featuring a Soviet army badge, and Facebook removed the image.
Rating:

In the summer of 2020, Facebook users shared a meme that claimed U.S. first lady Melania Trump posted a photograph of herself wearing a Russian hat emblazoned with a Soviet army badge -- but Facebook quickly removed it.

The photograph showed Trump wearing a traditional Russian fur hat called an ushanka, which was adorned with a badge featuring a wheat wreath, red star, and hammer and sickle. It was accompanied by the following caption: "Our First Lady I [sic] posted this yesterday FB took it down make it viral." The meme was a hoax, and appeared to have been inspired by posts that occurred in January and November 2019, which also falsely claimed that Facebook had removed a photograph of the first lady wearing a ushanka: In the case of the July 2020 meme, the creators digitally added a Soviet army badge to the front of Trump's hat. The original photograph of Trump was taken by Getty photographer Patrick McMullan at the Michael Kors Fall Collection fashion show in New York City on February 7, 2007.

The badge, which appears to come from the uniform of a Soviet Red Army soldier in the 1980s, combines three prominent Soviet symbols: a wreath of wheat, a red star, and a hammer and sickle. The specific image digitally added to Trump's ushanka appears to have been lifted from the photograph of an ushanka available for sale on Amazon. The image below shows a portion from the doctored photograph of Trump, on the left, next to a portion of the Amazon image, on the right. The two badges are close to identical:

The first lady did not post a photograph of herself wearing an ushanka with a Soviet army badge, so Facebook therefore did not remove the image. While Trump was photographed wearing an ushanka in 2007, the garment did not feature any badge, and the photograph contained in the July 2020 meme was digitally altered to add an image of a Russian army badge that appears to have been lifted from an Amazon listing.