Did Melania Hit Donald Trump with a 'Shocking Announcement He Never Saw Coming'?

Nobody else saw this coming, either. In fact, nobody has seen it yet at all. 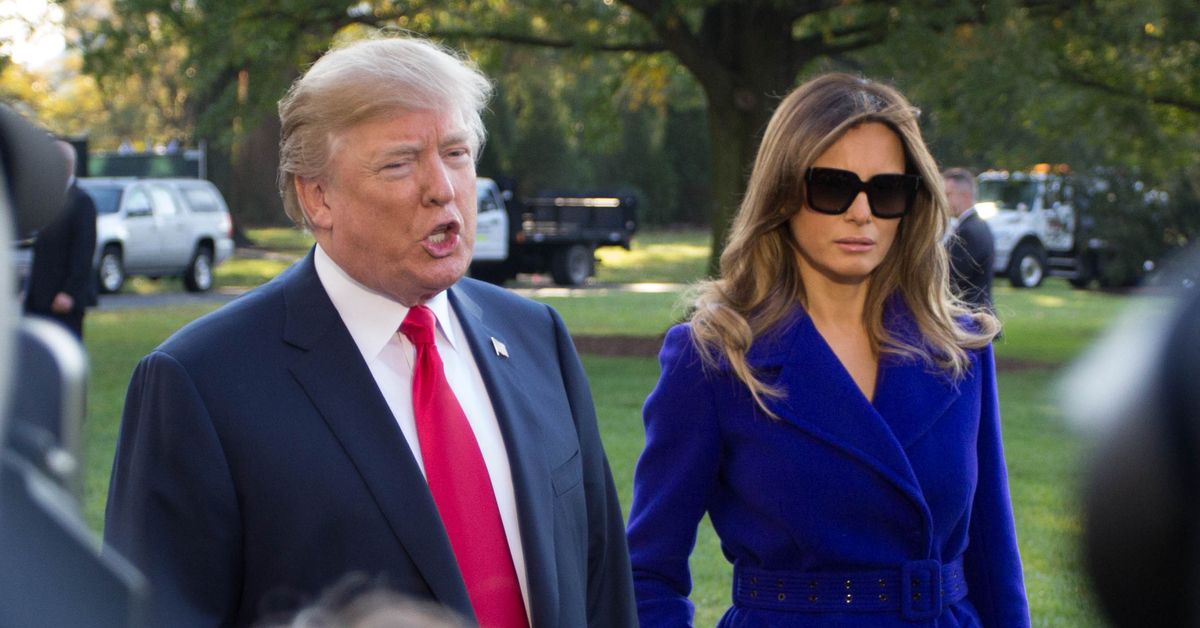 On 6 May 2018, the web site RealtimePolitics published an article headlined "Melania Just Hit Donald Trump With Shocking Announcement He Never Saw Coming," which opened as follows:

Donald does his best to play nice with his wife when the cameras are rolling, but everyone knows that his marriage is on the rocks and that their marriage essentially enslaves Melania.

In most instances, Melania appears disgusted beyond belief when she appears alongside Donald. One of the only photos she smiled in during Trump’s presidency was taken at Barbara Bush’s funeral alongside the Obamas and Clintons.

However, contrary to the headline (which strongly implied a divorce was in the offing), the article's text offered no reference at all to any "shocking" announcement -- or any other kind of announcement -- recently made by First Lady Melania Trump to her husband, President Donald Trump.

The article simply reproduced bits of information and gossip about the Stormy Daniels controversy and Melania Trump's supposed reluctance to be seen with her husband at public events without any underlying coherent story. The headline's reference to a non-existent "shocking announcement" was just more political clickbait intended to lure readers, from a site with a long history of engaging in such deception.