In 2017, a network of hoax websites published a series of false claims that still get shared today. 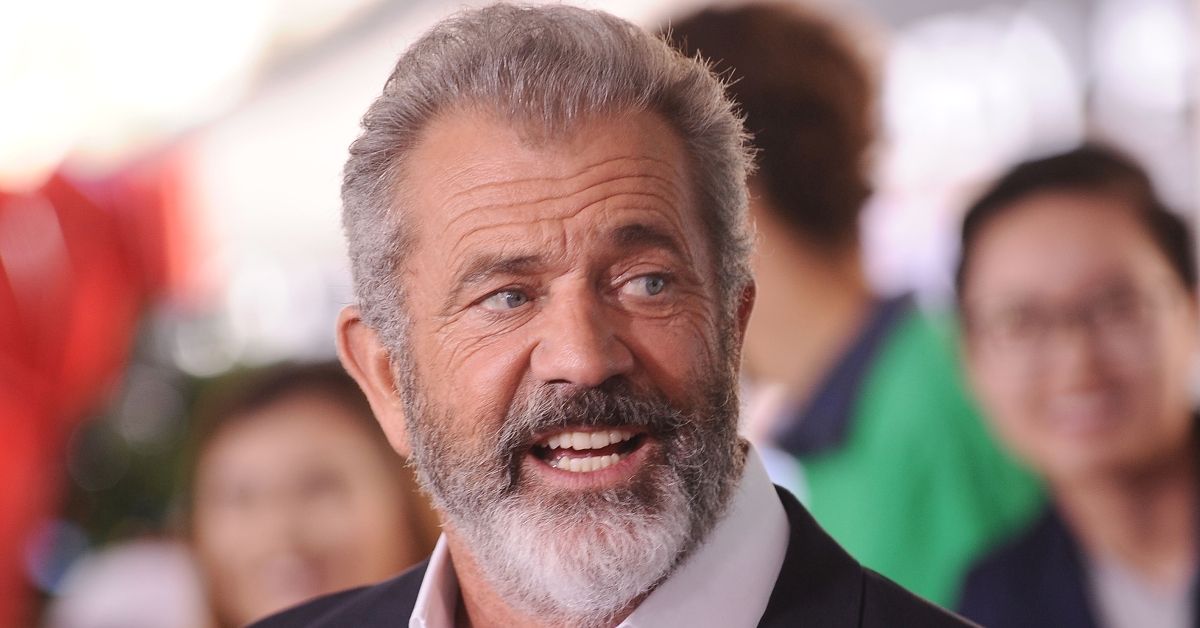 In April 2022, an old fake quote ostensibly uttered by actor Mel Gibson about how "Hollywood is an institutionalized pedophile ring" was recirculated on social media: This is not a genuine quote from Gibson.

The idea that Hollywood elites are engaged in a mass pedophile ring is one that has been pushed by conspiracy theorists for years. This claims, which are baked into the Qanon conspiracy theory, have falsely accused everyone from Tom Hanks to Oprah Winfrey of being involved in child sex trafficking. We looked into the origins of these rumors back in 2018, writing:

The current crop [of pedophile ring rumors], at least, took root with what became known as “Pizzagate.” Promoters of that conspiracy theory in 2016 used social media platforms to make unfounded but viral allegations that Hillary Clinton and other prominent Democrats were running a pedophile ring out of the basement of a Washington, D.C., pizzeria — even though that restaurant had no basement.

Since then, the dark theme of Pizzagate has found new life with permutations forming part of the Qanon conspiracy theory, incorporated under the umbrella term “pedogate.” The gist of the pedogate conspiracy theory is that global elites — politicians, celebrities, and wealthy businesspersons — are covertly involved in a far-reaching ring that trafficks young children for sexual purposes.

While these rumors often come in the form of accusations, we've also seen several "confessions" similar to the fake Gibson post above, in which Hollywood stars supposedly admit to having knowledge of these crimes. A quote from actor Brad Pitt about "elite Hollywood pedophiles control[ing] America" originated with a network of hoax websites, as did similar fake quotes from Justin Bieber and Katy Perry.

These hoax websites were also responsible for spreading the fake Gibson quote above. On Nov. 30, 2017, Newspunch.com, a website notorious for spreading sensational and entirely fabricated stories, published a story claiming that Gibson made these remarks on "The Graham Norton Show." While Gibson has appeared on Norton's show, he never made these remarks.

A spokesperson for Gibson told Reuters that this quote was "100% fake." Fact-checkers at AFP, Check Your Fact, and Lead Stories all came to the same conclusion. This is not a genuine quote from Gibson.

“There Is No Public Evidence That Mel Gibson Accused Hollywood of Child Sacrifices and Paedophilia.” Fact Check, 11 Aug. 2020, https://factcheck.afp.com/there-no-public-evidence-mel-gibson-accused-hollywood-child-sacrifices-and-paedophilia.