A "family business" is a familial operation at which someone is employed, or they have authority over, in some capacity. 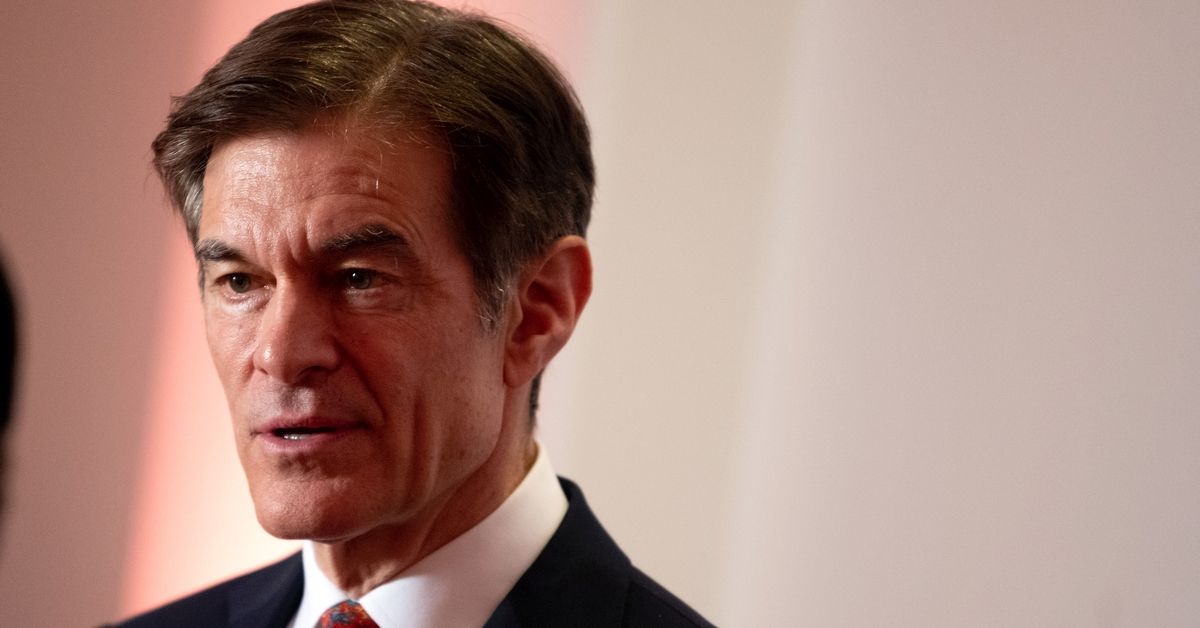 Claim:
Mehmet Oz's family business once hired immigrants who were ineligible to work in the U.S. by using fake names for them.
Rating:

Mehmet Oz and his wife Lisa are shareholders in a Pennsylvania company called Asplundh Tree Expert (Asplundh), which the federal government found had hired immigrants who were ineligible to work in the U.S. by using fake names for them. Lisa Oz does not work for the company, and it's not her business, but her grandfather was one of its co-founders, so it is her family's business. Mehmet Oz has never been employed by the company or involved in its decision-making in any way, and was not implicated in the 2017 immigration case. Asplundh is not his business, and it is therefore grossly misleading to label it "his family business."

In June 2022, Mehmet Oz — the TV personality known as "Dr. Oz" and the Republican U.S. Senate candidate in Pennsylvania — posted a tweet in which he pledged to "fight to end illegal immigration."

Dr. Oz just tweeted that he “will fight to end illegal immigration”— his family business was fined $95,000,000 by US Immigration and Customs Enforcement for illegally hiring thousands of immigrants using fake names. It’s the largest fine in ICE history. Cohen's claims were further boosted when the left-wing Facebook page Occupy Democrats posted a version of the tweet to its 10 million followers.

Those social media posts referred to a real Immigration and Customs Enforcement (ICE) case involving a Pennsylvania company called Asplundh Tree Expert. However, by describing Asplundh as Oz's "family business," they grossly exaggerated and distorted its actual ties to Oz himself, and his lack of involvement in the company's affairs. As a result, we're issuing a rating of "False."

The Case Against Asplundh Tree Expert In September 2017, ICE announced that Asplundh had agreed to pay $95 million — including $80 million in forfeiture and $15 million in civil payments — to settle a major immigration enforcement case. In a news release, ICE described it as "the largest civil settlement agreement ever levied by ICE," and added:

Asplundh Tree Experts, Co., one of the largest privately-held companies in the United States, headquartered in Willow Grove, Pennsylvania, (“Asplundh”), pleaded guilty today to unlawfully employing aliens, in connection with a scheme in which the highest levels of Asplundh management remained willfully blind while lower level managers hired and rehired employees they knew to be ineligible to work in the United States.

In court filings, the U.S. Attorney for the Eastern District of Pennsylvania stated that federal audits had found at least 100 Asplundh employees were ineligible to work in the United States, and that these workers subsequently quit or were fired.

However, Asplundh was accused of abusing the Department of Homeland Security's E-Verify system by knowingly rehiring these former employees under different names and using different Social Security numbers for them. Checking those numbers on the E-Verify system would yield a match to a real person authorized to work in the U.S., even though that wasn't actually the person who was being hired. Operating in this way afforded Asplundh managers plausible deniability about the illegal scheme.

Neither court filings nor federal government news releases about the case specified the total number of unauthorized workers in question. However, prosecutors did stipulate that the fraudulent rehiring scheme involved workers "throughout many regions in the United States" over a four-year period between 2010 and 2014.

Given that Asplundh had 35,000 employees in total, as of 2018, it was certainly plausible that the number of workers embroiled in the scheme came to "thousands," as Cohen claimed in his tweet.

The Link to Oz Since June 1985, Oz has been married to the former Lisa Lemole. Her mother, Emily Jane Asplundh Lemole, was herself the daughter of Carl Hjalmar Asplundh Sr., who co-founded the family business in 1928, along with his two brothers Lester and Griffith. Lemole is therefore a granddaughter of one of the company's founders.

Over the decades, several generations of Asplundh family members have worked for the company in various capacities and at various levels. The CEO of the company during the period involved in the ICE investigation was Scott Asplundh — the grandson of co-founder Griffith Asplundh and second cousin of Lemole.

Oz and Lemole also own shares in the company. Federal Election Commission records show that between 2008 and 2020, the couple contributed a total of $51,000 to the Asplundh Tree Expert Political Action Committee, which in turn distributed campaign funding to various Republican candidates. In each of those filings, Oz and Lemole listed themselves as shareholders.

However, we could find no evidence whatsoever to suggest that either Oz or Lemole have ever been employed by the company, or involved in any decision-making there.

In February, a spokesperson for Oz's campaign told the New York Post as much, stating:

Neither Dr. Oz nor Lisa Oz have even worked at the company or had any involvement in decision-making regarding its business practices, period.

Notwithstanding Lemole's obvious familial ties to the company, it would be misleading to describe it as "her family business." She does not work for the company, and it's not her business.

And since Oz is connected to the Asplundhs only through his marriage to Lemole, it is even more misleading to describe the company as "his family business," as Cohen did in his tweet.