Did Meghan Markle's Net Worth Make the Queen 'Cringe'?

Prince Harry, Meghan Markle, and their son, Archie, moved away from the royal family to Montecito, California. 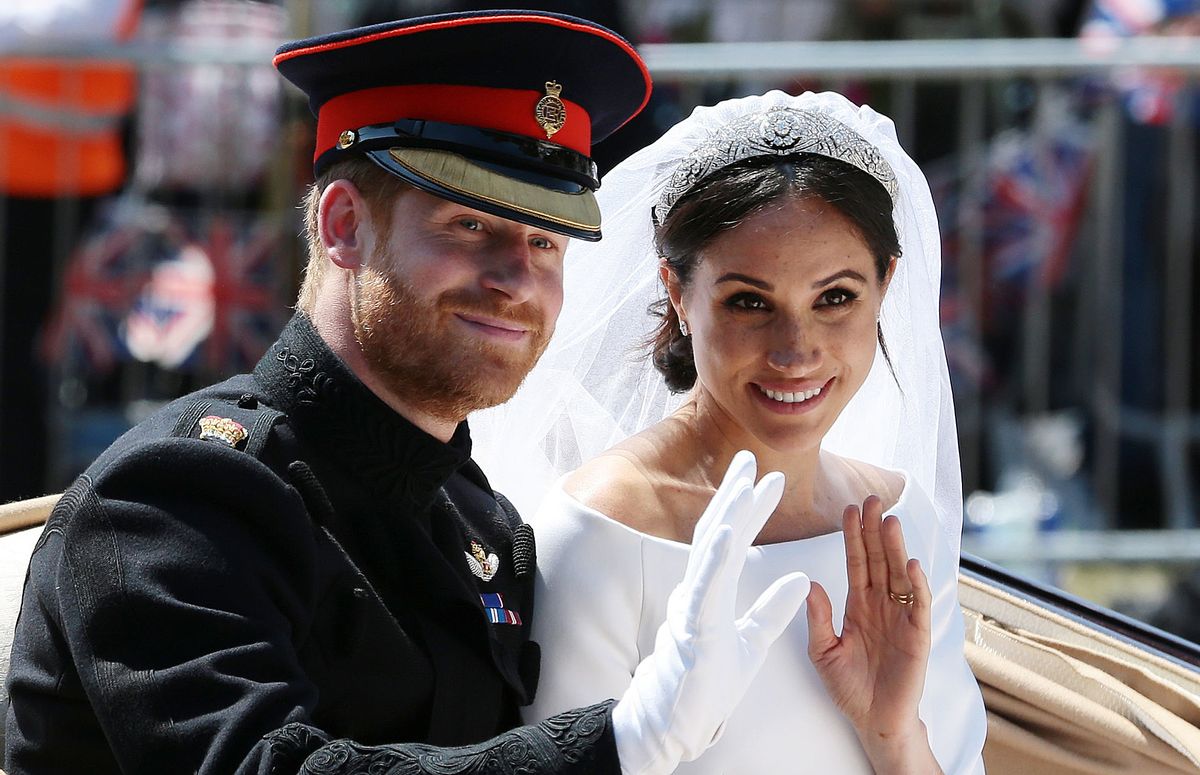 Another read: "Meghan Markle's Current Net Worth Is Causing The Queen To Cringe." The ads were still appearing into April 2021.

However, these were misleading. Readers who clicked on the advertisements landed on slideshow articles with a seemingly endless number of pages. One story from the Money Pop website had the headline: "Here’s How Much Each Member of The Royal Family is Worth." It made no mention of any of the royal family "cringing" at or being ashamed of Meghan Markle's net worth in any way.

Markle's purported net worth appeared on page 18 in the Money Pop story, and included no mention of the royal family's thoughts on the figure:

Meghan Markle used to do freelance calligraphy between acting auditions in order to make ends meet. Despite the fact that numerous members of her family have filed for bankruptcy over the years (including her own father), the actress was independently wealthy before she ever became a royal.

It's estimated that she earned around $50,000 per episode of "Suits" and was thought to have brought in around half a million a year from acting and sponsorships. After officially stepping down as a senior royal, Meghan has a net worth of around $5 million.

Other names that appeared in the story included Queen Elizabeth II, Prince Philip, Prince Charles, Prince William, Prince Harry, Kate Middleton (the former), Prince George, and a number of others.

The same website that published this story, Money Pop, also promoted a misleading online advertisement that made it appear Olive Garden was going out of business. It's true that restaurant chains including Olive Garden had been financially burdened by the COVID-19 pandemic. However, Olive Garden had not announced it was closing its doors for good.

In sum, there's no indication from any of the stories that resulted from the misleading advertisements that the Queen or royal family had conveyed thoughts about Meghan Markle's net worth.

On April 12, 2021, a new screenshot of a misleading online advertisement was added to the story that read: "Meghan Markle's Current Net Worth Is Causing The Queen To Cringe."